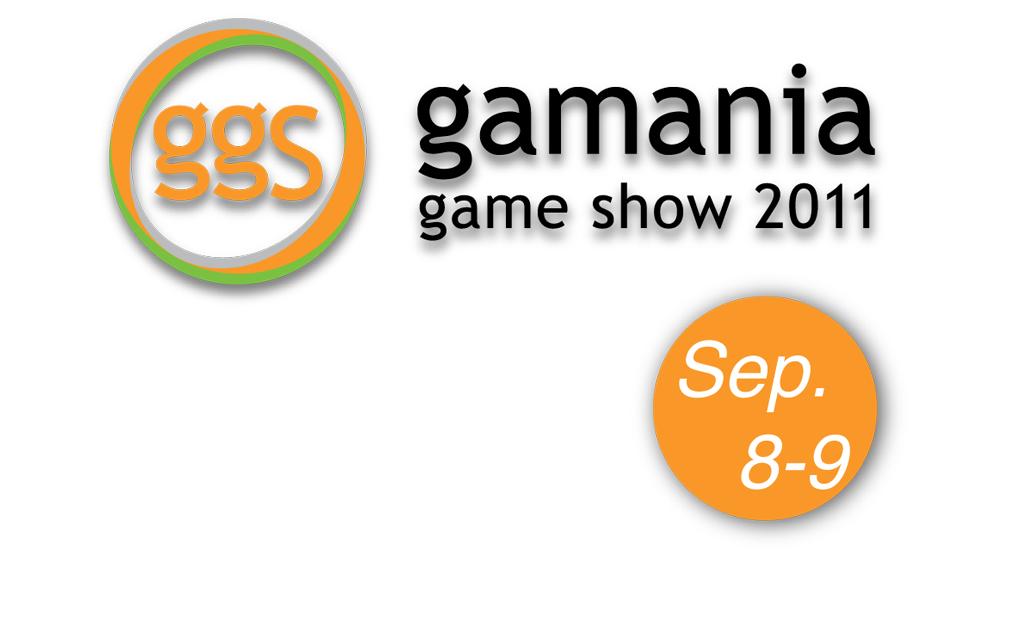 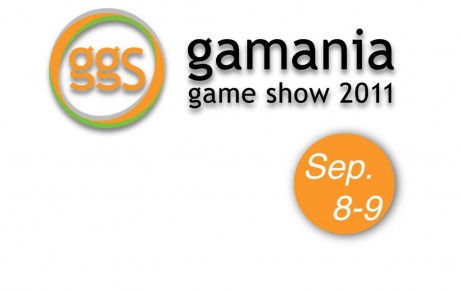 Showcasing Four Self-developed Games and a Wealth of Digital Entertainment Products. More details after the jump.

Due to the tremendous positive reception of Gamania’s four self-developed titles at Tokyo Game Show 2010, Gamania has decided to hold the first ever Gamania Game Show in Taipei, Taiwan on September 8th – 9th.  Journalists from countries around the world, including the United States, Europe, Japan, Korea, China, and Hong Kong, will attend to witness the unveiling of the company’s wide range of digital entertainment products.

Held at the stunning Hua Shan Creative Park, a hosting ground for many of Taiwan’s most significant cultural and entertainment events, the main venue features interactive art displays adorned in the company’s signature orange hues to depict Gamania’s endless creativity and innovative strength. The five major game display hubs will showcase the four in-house titles: Core Blaze, Langrisser Schwarz, Tiara Concerto, and Dream Drops, with the final area dedicated to the various browser games, mobile games, and previously unreleased animations and publications. This is also the first time the local and international media will have a chance to get hands-on impressions of the new games.

Core Blaze is an epic 3D Eastern Fantasy Action MMORPG, utilizing the next generation of the Unreal Engine 3 and boasting a wide range of innovative customization features. Attendees will be able to see the fluid action features and highly customized combat first hand. Langrisser Schwarz is the latest MMORPG remake of the classic tactical RPG, Langrisser. Attendees will be among the first to try the “The Questions from the Goddess” system to choose one of the Three Forces – Light, Empire, or Dark – as their initial gameplay experience.

The show area housing Tiara Concerto will feature a high-flying magical theme, as well as light instrumental music to immerse attendees in the musical world of the game. The never-before shown Dream Drops display area transports attendees into a magical fairytale land, where they’ll find themselves seated at a familiar long dining table, as they become part of the story of Alice in Wonderland.

The Digital Entertainment showcase will also introduce Gamania’s corporate history and vision, as well as reveal the company’s range of SNS, mobile, and browser games developed through many years of research. This area’s movie theater style area will house many original animations developed by the Gamania Creative Center and will be situated next to the Gamania Café, an area that epitomizes Gamania’s “FUN” culture. It will offer a place to relax and experience the corporate spirit of “Have a good Game” for themselves.

Headquartered in Irvine, Calif., Gamania Digital Entertainment (US) Co., Ltd. is the North American subsidiary of Gamania a leading pan-Asian online game developer, publisher and operator, providing high quality online game service to its customers. After building its name as a leading licenser of popular online games in Asia, from renowned titles such as Lineage I and MapleStory, Gamania’s next focus is on bringing high quality products from in-house development studios to market in North America. Gamania’s ultimate goal is to build a global digital entertainment experience, easily accessible to people all over the world.

Further information on Gamania and their upcoming games, can be found at the official global Gamania corporate website: http://corp.gamania.com