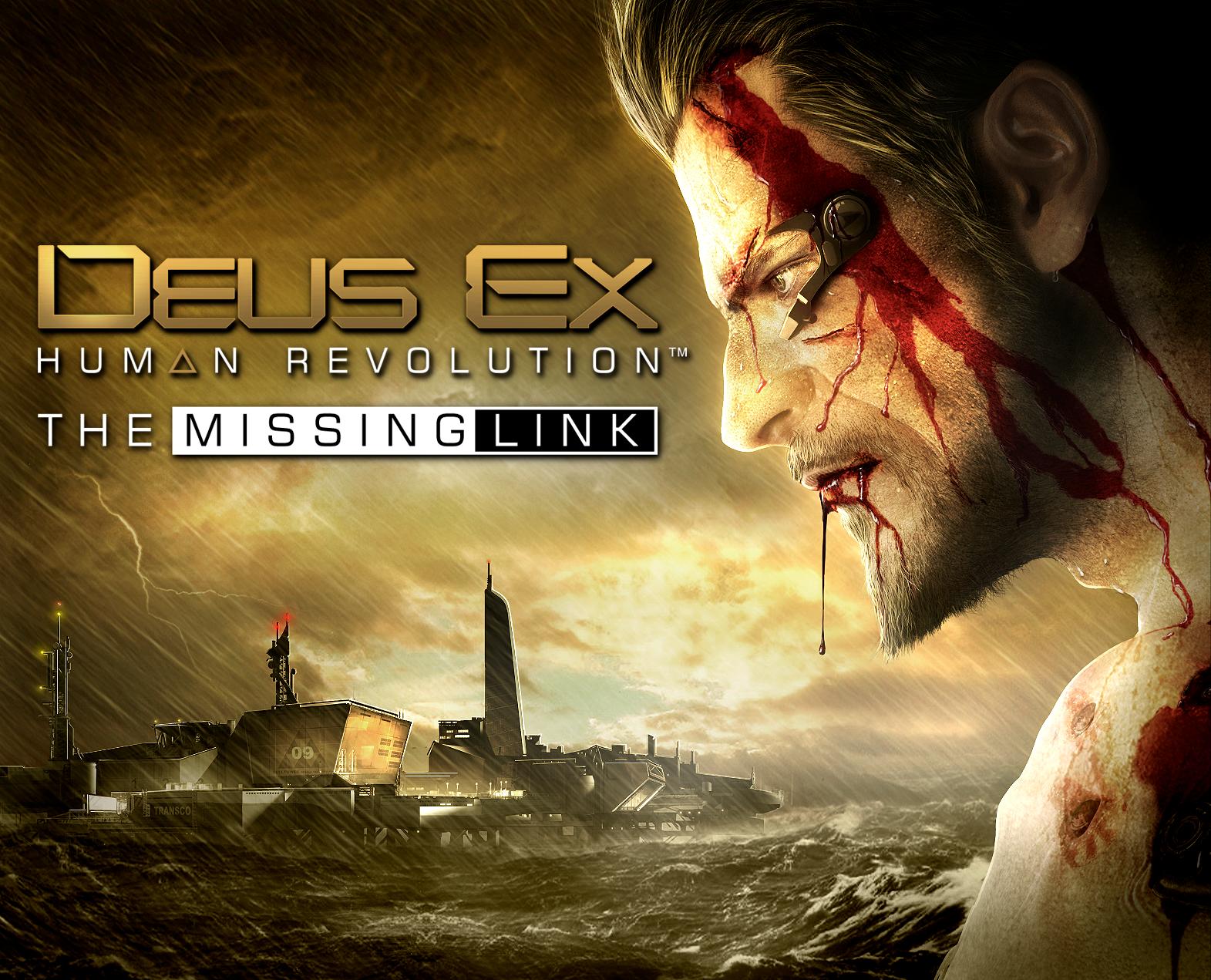 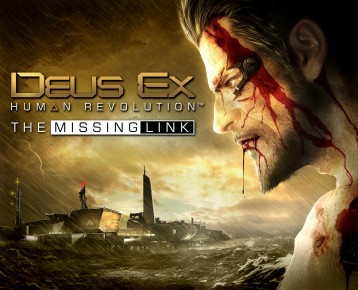 After being tortured by Belltower agents and having his augmentations disabled, Adam Jensen must rely solely on his basic capabilities to escape from a freighter, destined for an unknown location. While fighting for his survival on the ship, he uncovers another layer to the conspiracy that he never would have suspected. As Adam, gamers will befriend new, mysterious allies and fight ruthless enemies to discover what was happening in the shadows during the events of DEUS EX: HUMAN REVOLUTION!

The critically acclaimed DEUS EX: HUMAN REVOLUTION offers players multiple and vastly different ways to play. Challenging the foundations of gaming, this video game provides an immersive experience where every choice has a lasting consequence. DEUS EX: HUMAN REVOLUTION weaves a deeply emotive and captivating story, taking place in the year 2027 – a time of great innovation in neuroprosthetics, but also a time of chaos, conspiracy and a new social divide. Gamers play as Adam Jensen, a man cybernetically augmented against his own choice, who finds himself in the middle of a mysterious, global plot to which he holds the key.

More information on Square Enix, Inc. can be found at http://www.square-enix.com/na/.