Sony confirmed this morning that Heavy Rain has been banned in the United Arab Emirates.

Earlier today, Middle Eastern gaming website, megamers, said that the game had been banned and Sony later released this statement confirming that the noire thriller would not be available to gamers in the UAE:

The UAE’s National Media Council (NMC) has banned Heavy Rain on PlayStation3. Heavy Rain has an 18+ PEGI rating and has been conceived from the earliest stages as a genuinely adult experience. This means that it deals with strong content including blood and nudity, but treats this content in a mature and sensitive manner. The game is not intentionally controversial or sensationalist, and all the themes and content are consistent with what consumers would expect to see in a mainstream Hollywood thriller.

Heavy Rain is the second title to be banned in the UAE this year after THQ’s Darksiders, which featured the horseman of the apocalypse, was also prevented from being released.

Heavy Rain is scheduled for release tomorrow in North American markets and has been developed by Quantic Dream specifically for the PlayStation 3. 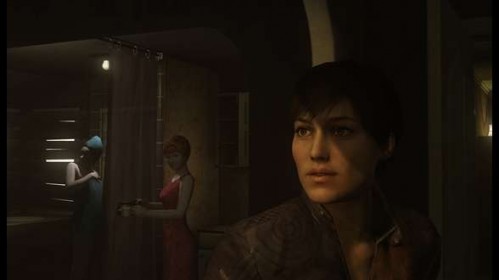 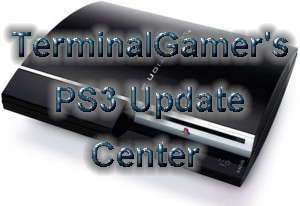