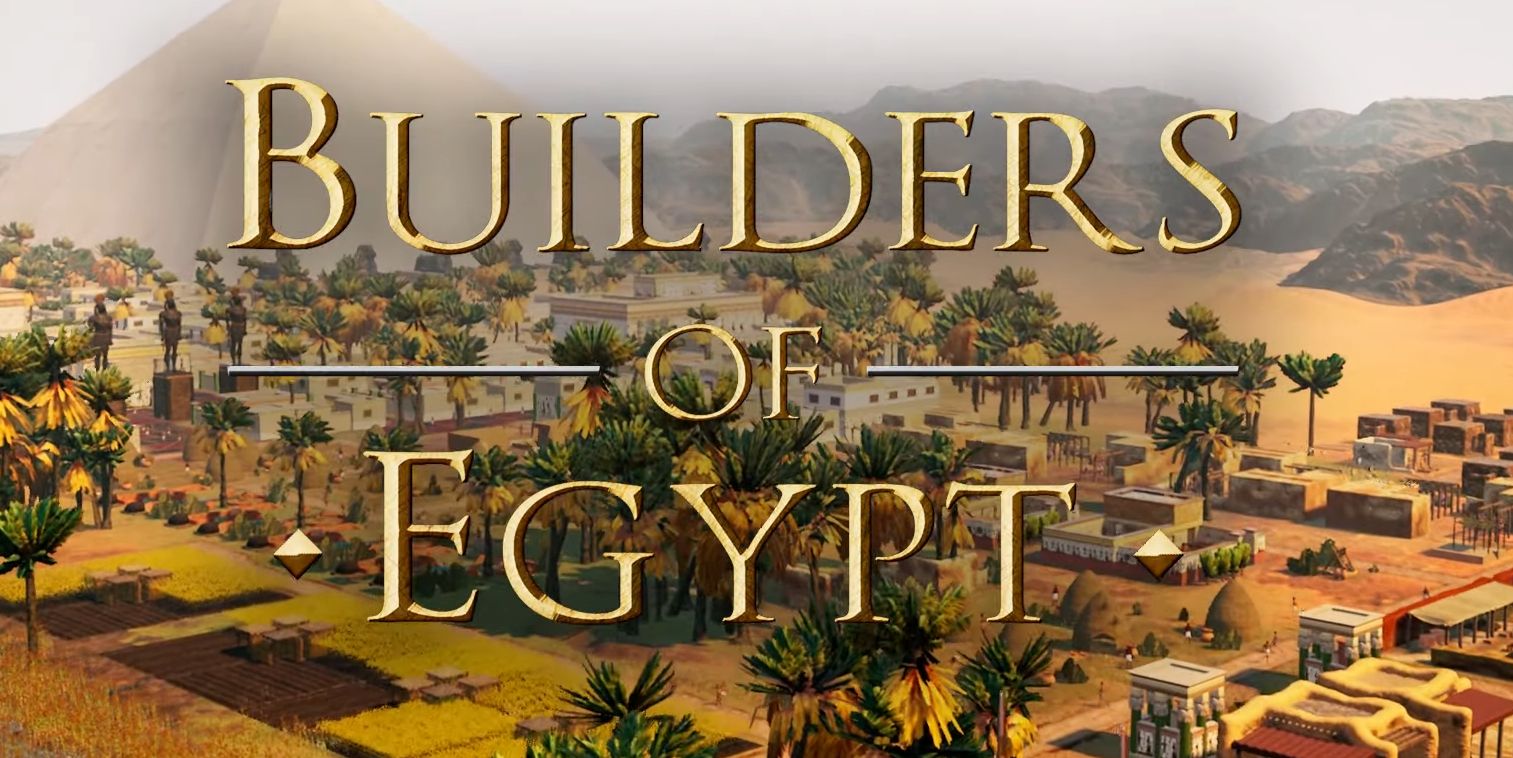 If you’re a fan of Ancient Egypt, you’re probably on the hunt for a game involving pyramids, mummies, and lots and lots of gold. The ‘Assassin’s Creed Origins: Tales From The Tomb’ trailer gorgeously showcases the might of this lost civilization, with an impressive story campaign through various bustling cities and lush environments.

The Ancient Egyptian civilization was known for creating lavish burial sites for their rulers, mostly located within the Valley of Kings. Gala Bingo explains that some of the most defining aspects of this civilization were their pyramids and tombs, all of which have become iconic pieces of architecture that can still be seen today. And for those who are interested in Egyptian architecture and history they will be able to build these wonders in ‘Builders of Egypt’. To get you excited for the game, here’s a brief overview of ‘Builders of Egypt’ as well as some games to keep you busy while you wait for the full release.

Builders of Egypt: What we know so far

According to the Steam page, “the most important aspect is the skillful management of urban planning by shaping the grid of streets, placing buildings and their mutual relation.” If you have great design skills, you can improve economic policies and your city will prosper. The game features complex issues revolving around diplomacy and politics, but be careful because if you make a wrong move, you can lose trading partners and settlers. Moreover, the total lack of obedience to the rulers may end up with a civil war.” Religion is also explored in the game, in the form of ancient Egyptian deities, and failing to pay respect to the gods can lead to social unrest and even famine. Lastly, it emphasizes the monetary value of trade, and how it is necessary for economic stability in a city.

The good news is that ‘Builders of Egypt’ is now available through early access on Steam for limited gameplay. This is because it is still in the process of development. In its current iteration, the game is currently fully playable but only contains one mission in order to introduce the player to Ancient Egyptian History. Alongside building a settlement from scratch, functions of basic diplomacy and a general overview of the region are available, so you will have a relatively decent gameplay experience. However, ongoing adjustments are being made for improved gameplay.

Other similar games to play in the meantime

After you’re done playing the first mission, there’s a surprisingly limited amount of Egyptian-themed games to keep you occupied during the agonizing wait for the full game.

Like we previously mentioned, ‘Assassin’s Creed Origins’ tops the list, because Forbes admits that it is perhaps the most realistic recreation of classical Egypt ever made. In fact, it even contains a burial chamber that scientists only discovered in 2017. “We have long believed that Jean-Pierre Houdin’s theories about the inner ramps and royal circuit with two antechambers inside the Great Pyramid are probably the most credible, which is why we decided to use them in the game,” claims Maxime Durand, a historian who worked on the Assassin’s Creed franchise.

Other historically themed games include ‘Age of Empires’, which allows you to play as the Egyptian civilization, giving you 20 percent more efficiency in the act of gold mining. Lastly, some famous franchises such as ‘Call of Duty’, ‘Tomb Raider’ and ‘The Sims’ also feature locations pertaining to ancient Egypt in one way or another and can help you fill the void while you wait.