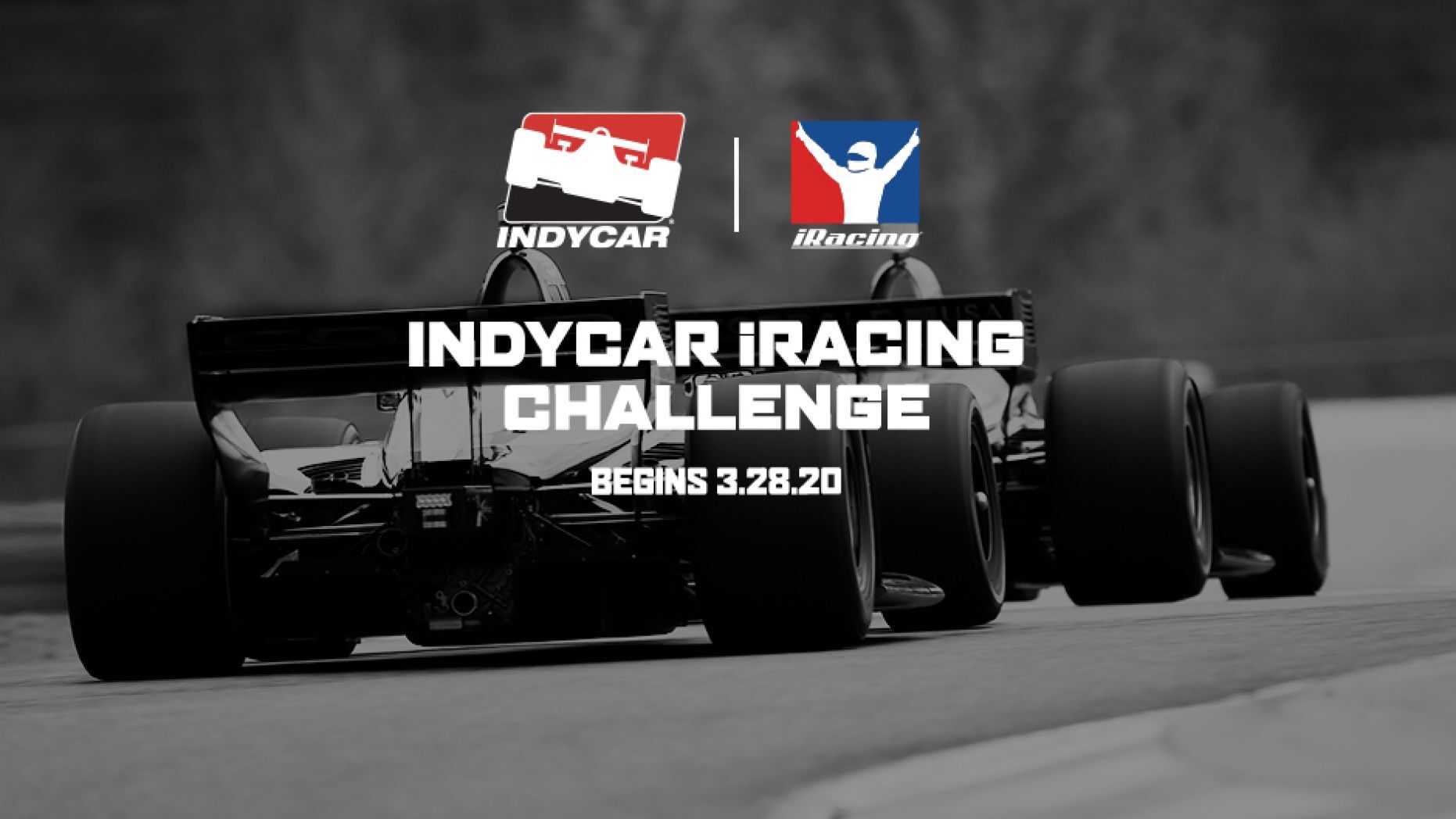 So many races postponed or canceled, what can these folks do to try to give fans what they want?

This last weekend was supposed to be the NASCAR weekend at the Homestead Miami track. Due to the current global pandemic caused by the coronavirus, the race was postponed until a later date. That didn’t stop the folks at iRacing and FOX from putting together a virtual race of their own.

The 100-lap event featured a field of 35 drivers from the NASCAR Cup, Xfinity and Truck series, plus a few invited guests, including second-place Dale Earnhardt Jr.

RETWEET TO CONGRATULATE DENNY HAMLIN ON HIS #ProInvitationalSeries WIN!!! pic.twitter.com/PU5v4O6PaK

Not to be outdone, IndyCar will be launching the IndyCar iRacing Challenge on March 28, and will hold a race every Saturday until the series returns to the track. The events will feature IndyCar drivers and a virtual autograph session before the races, which will be contested on tracks chosen by a fan vote.

The races will be streamed live on IndyCar.com and its social media platforms, along with iRacing’s Twitch page.

Formula One will be using the F1 2019 PC video game platform for its Virtual Grand Prix series, and hold races on the same dates and tracks as the 2020 F1 season, which has been postponed at least through the Monaco Grand Prix. F1 drivers and celebrities will make up the field, and the races will be hosted on F1.com and its other online outlets.

Will you be watching online?