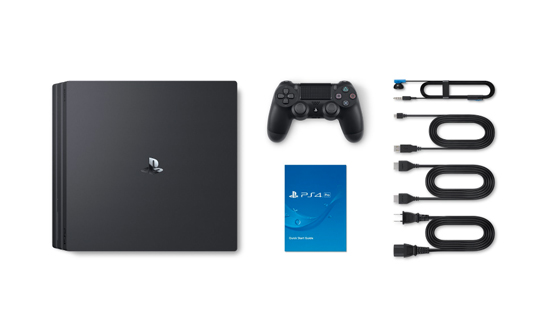 By now, most of the gaming world has heard about the PlayStation 4 Pro and its 4K support. Did you hear the kicker, though?

The PlayStation Meeting has concluded, and with its anti-climactic ending, we have been introduced to the next iterations of the PlayStation consoles. The PS4 Slim and the PS4 Pro. 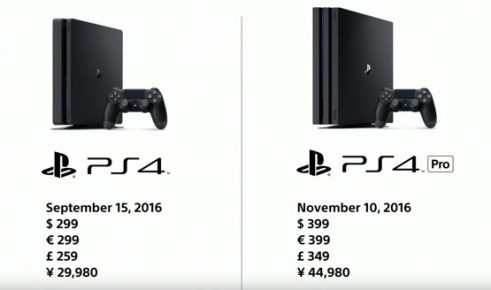 While the PS4 Slim is what we have come to expect from the PlayStation brand, the PS4 Pro is a sad excuse for an upgrade. The PS4 Slim packs the same punch as our launch PS4, but in a smaller form and with a smaller price tag, which is awesome. It still needs a bigger hard drive, but a 2TB upgrade can be had for around USD$80 and a little bit of your time. The PS4 Slim is typical of what Sony has done in the past with the PS2 and the PS3 and we applaud them for it. The PS4 Pro on the other hand, we aren’t too impressed with.

The PS4 Pro, while being a little more powerful than the launch PS4, brings streaming 4K apps that aren’t available on the original console. That’s nice but if you own a 4K TV, chances are you already have most of these apps available to you. VUDU, YouTube, Netflix, etc. are all pretty standard on Smart 4K TVs so the PS4 Pro is redundant in that aspect. While it might be convenient for you have your apps sitting right beside your copy of Battlefield 1 or COD: Infinite Warfare, is that really worth an extra USD$100? 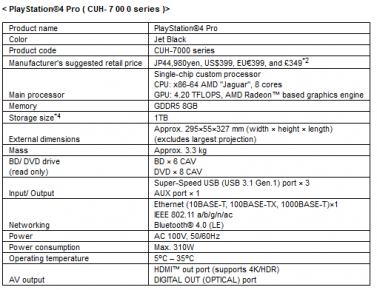 Back in the early 2000’s when DVDs were just coming out and the battle for market dominance between the Laserdisk and these little silver discs was really heating up, the PS2 came along with a built in DVD player. This was the final nail in the coffin for Laserdiscs and helped create the PlayStation brand that we all know now. PlayStation’s next console, the PS3 used another up-and coming technology that was in a heated battle with another format and the Blu-ray defeated the HD-DVD  easily thanks to the PS3.

The latest disc format is the Ultra HD 4K Blu-ray and everyone expected the latest PlayStation to have a compatible player. Sadly, it doesn’t. So ends PlayStation’s run of introducing new hardware that is actually cutting edge. The saddest part is that PlayStation wants you to think that the PS4 Pro is a 4K machine, but disappointingly it is not. Sure, it will stream 4K video and play 4K games, but honestly, are these true 4K if the console doesn’t support the latest 4K discs? Is their 4K all done with smoke and mirrors and just upscaling everything? 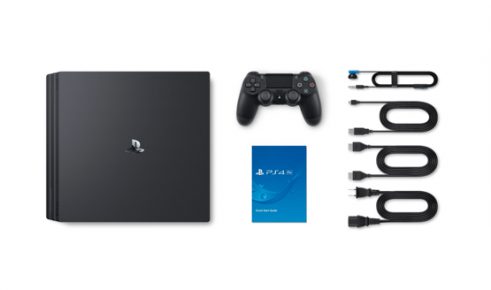 We love our 4K TV and paid a pretty penny for it. LG puts out a quality product with an incredible picture with 4K content, and even upscales our PS4 experience for us already. As launch PS4 owners, do we really need to shell out another USD$399 for something we already have? If it had 4K Blu-ray support, the answer would have been unequivocally yes. sadly it doesn’t, so we think if you want a PS4, stick with what you got or grab a PS4 Slim for USD$299.