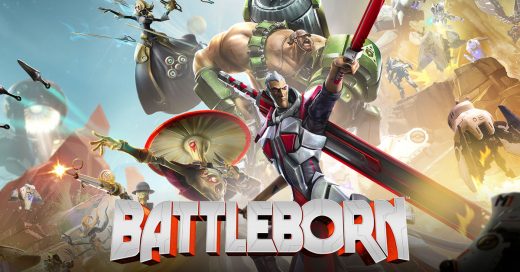 With Battleborn’s May 3rd worldwide release imminent, 2K and Gearbox Software unveiled the game’s launch trailer today showcasing the variety of ways to experience Battleborn’s 25 badass characters. In both the episodic story mode or competitive multiplayer modes, players can go in solo or team up in 5-player co-op (and 2-player splitscreen co-op) to save the last star and a universe on the brink of extinction.

The game goes live in North America at 12AM ET (midnight) on May 3. That’s 9PM PT on May 2. You can find out everything you need to know about Battleborn by visiting https://battleborn.com/en/news.

The countdown to #Battleborn’s launch on May 3 has begun!
Will you join the fight to save the universe?https://t.co/kEMjptQgsX