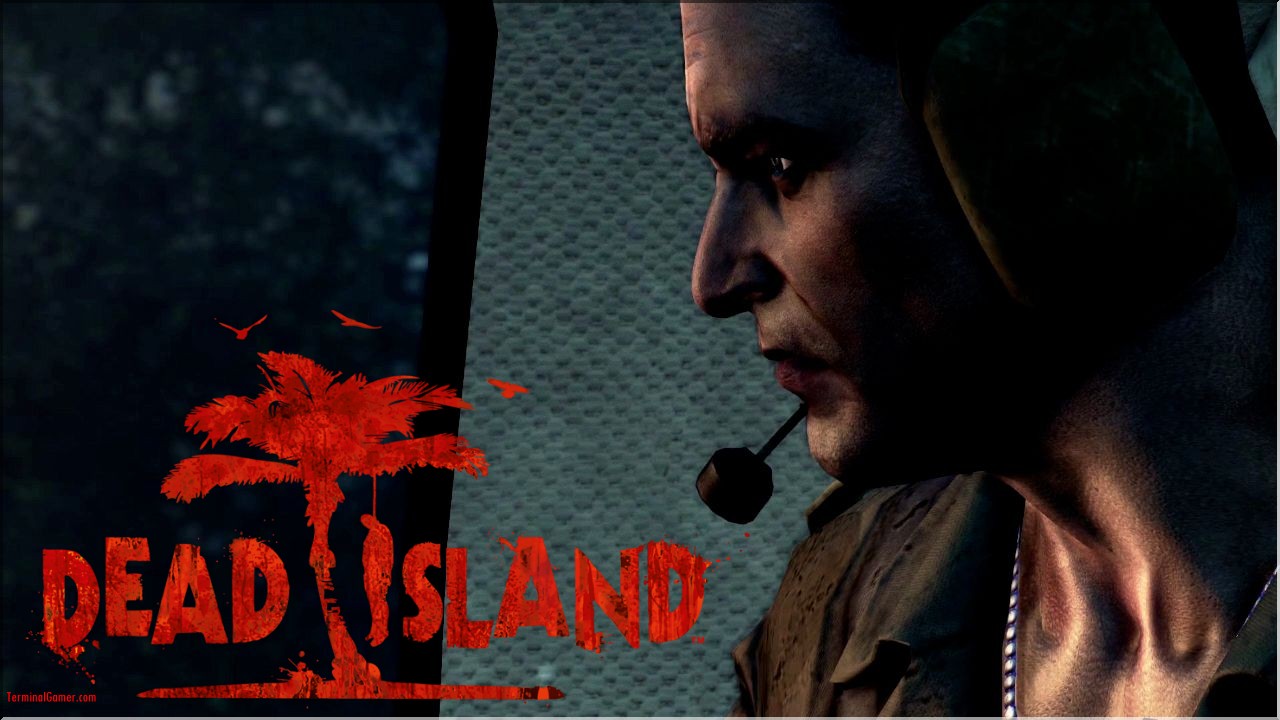 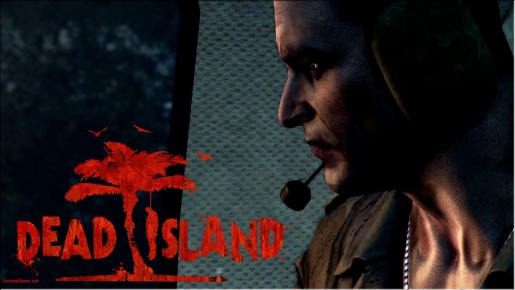 The zombie smashing Dead Island released last year to great reviews across the net. The latest DLC gives us a look into what makes the villain of the game tick. Is he truly a villain, or is someone else infecting him with their ideas? Is this DLC worth playing, or should you just run the other way?

Read on to find your answers in our review.

The main storyline of Dead Island paints Ryder White as the bad guy who is only looking out for himself and his wife. He seems nothing more than a villain to our four playable characters. The Ryder White DLC  shows us who he really is, and gives us his back story and why he’s on the island of Banoi.

The story is the best part of this DLC. The opening sequence shows us that he is a soldier who is asked to do whatever is needed for the greater good. If this means civilians must die, then so be it. If this means eradicating an entire island of all living creatures, he’s prepared to follow through with his orders. Only when he’s shown an image of his wife, and asked to kill her as well, does he pause before answering. 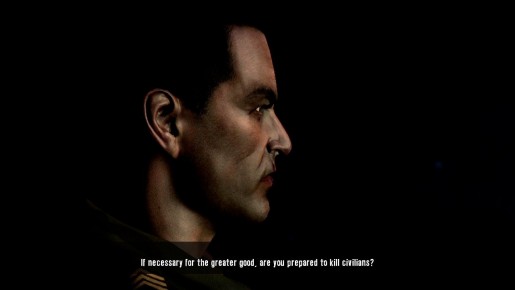 Through the original campaign of Dead Island, Ryder is an easy villain to dislike. This DLC takes our original impressions of the man and turns them upside down. His back story shows us that he is only a pawn in a much larger game, and that he’s not the villain we thought he was.

Gameplay for Ryder White is identical to the Dead Island campaign, with a few changes. Zombie smashing is still there, but all of the great RPG elements are almost completely removed. Ryder starts out as Level 15 and doesn’t change and he has no upgradeable skill tree. His fury mode is already unlocked so you get a super stomp right from the beginning.

Where the original campaign focused on melee weapons for zombie killing, this DLC focuses more on guns. Ryder is a soldier so that does make sense. There are blueprints lying around for more effective melee weapons, but they aren’t carried over to the original campaign, and guns work better. Medi-kits and ammo can be found in decent quantities, and at first you may think this will be a cake-walk. You would be wrong.

In the original campaign, dying will have you respawning somewhere near where you died, with the zombie kills also carrying over. This DLC uses a check point system where you’ll have to kill the same zombies again if they killed you. Ammo and items in your possession aren’t refreshed, so if you’re low on ammo and die, you may have a problem. Items lying around are refreshed though, and that’s a good thing. You may find yourself dying on purpose just to grab a few extra rounds for your rifle or an extra medi-kit or three. Zombies seem to spawn out of places that you have already cleared, and having zombies spawn behind you like that is not fun.

Techland also decided not to allow co-op. This DLC is single-player only, and that adds to Ryder’s isolation. Ryder has to go it alone, with no help from anyone. You may actually find yourself feeling bad for him. He is abandoned, on his own, and has to face never ending zombie hordes.

There are no new levels introduced. Areas will look familiar to Dead Island vets. From the slums to the sewers, everything is re-used from the main Dead Island campaign. The zombies are all re-used as well, with more of the fast moving infected zombies coming at you. The high number of fast movers adds to the difficulty for this DLC. The story itself should only take a couple hours to play through, but add in the death and respawning, and that could easily double. 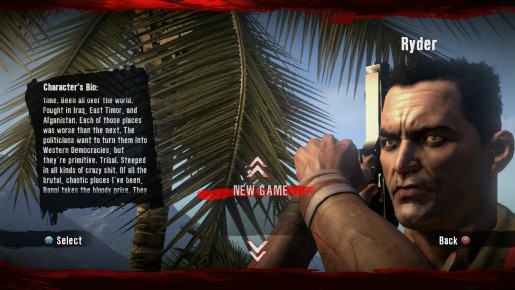 Dead Island: Ryder White does a great job of letting us look behind the man that stood in the way of our four good guys in the main Dead Island campaign. It not only shows us he’s human, but also shows that he was never the man in charge and he was only a small pawn in a much larger story. That much larger story will probably be the basis for Dead Island‘s sequel.

If you’re a fan of Dead Island, then you’ll want to get to know Ryder White.