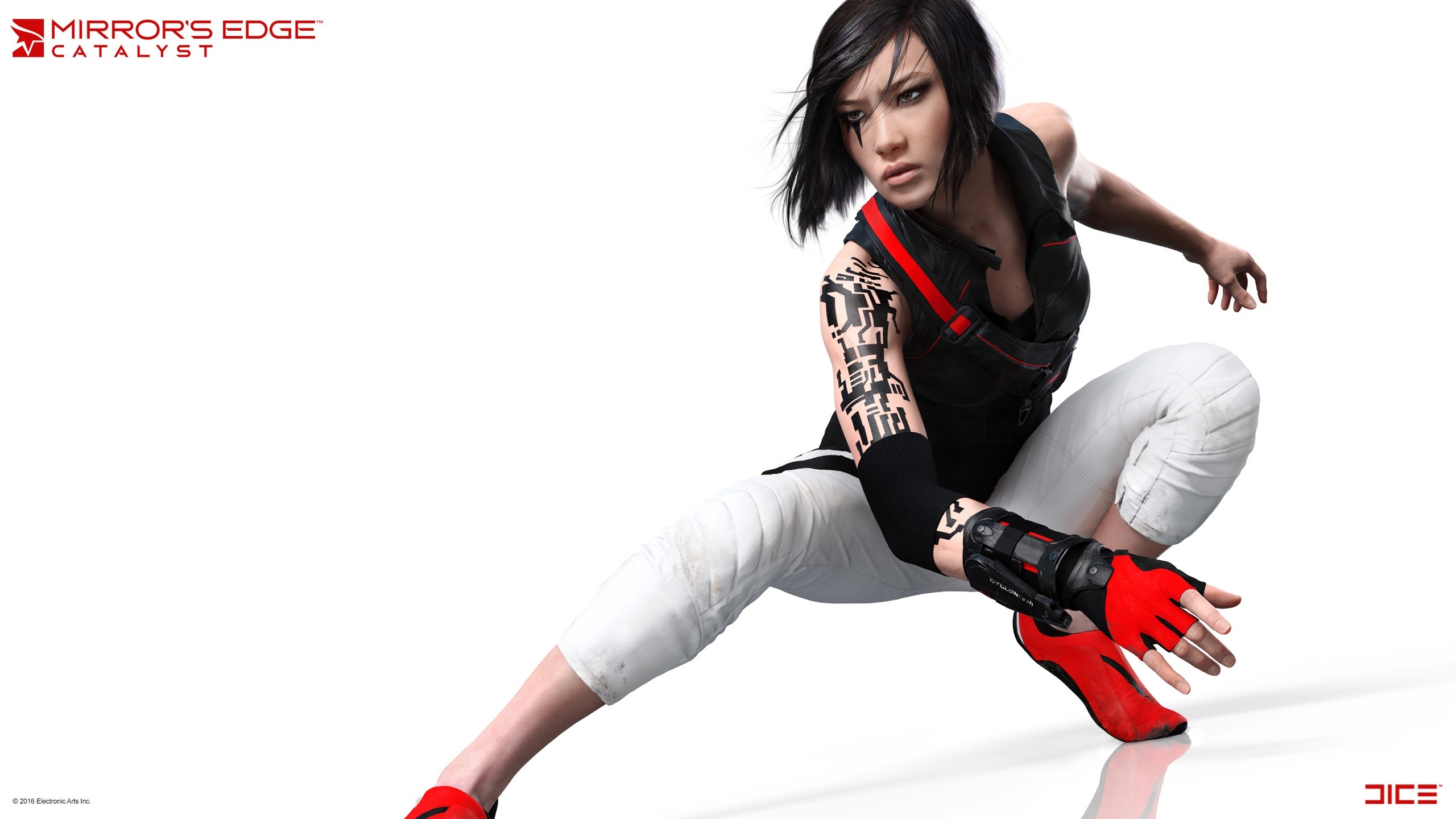 Game developers love exploring various cultural diversities, making players experience different adventures and storylines, and meeting unique protagonists that don’t typically resemble a stereotypical hero. These characters often appear in other consumer items in Asia. For example, if you look at gambling sites in Thailand you can see that many of the offered games feature those types of characters originating in other genres.

While video games featuring main Asian characters are still few, there have been several leads that have left marks in the video game industry. 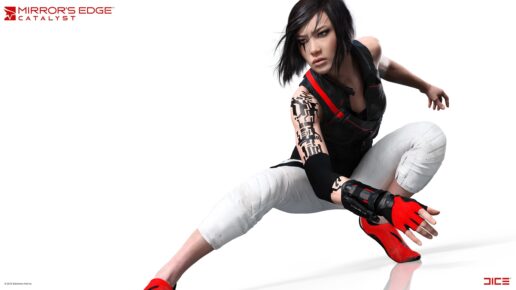 Faith Connors is from the action-adventure-packed Mirror’s Edge. She is a free-running heroine with a unique job of traveling across various quasi-futuristic cities, delivering relevant goods and information to citizens, away from the oppressive regime of the state.

The video game became even more intense when Kate, Faith’s twin sister, was framed for Robert Pope’s murder. Robert is an essential Libertas movement member who opposed the tight restraints issued to the media and the city’s citizens. Faith prepares herself on a mission to rescue Kate and find the person responsible for the cover-up. 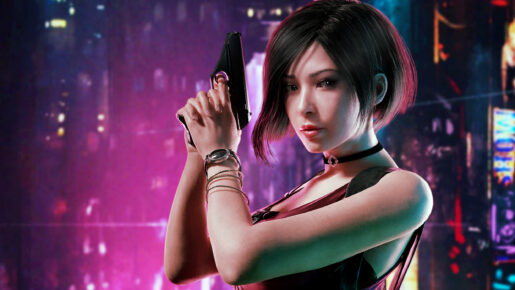 Ada Wong is the main character in the Resident Evil games. She is enigmatic, calm, sarcastic, and very dangerous. Her best fighting skills involve hand-to-hand combats and using various weapons, such as knives and crossbows.

You’ll love how confident she walks in her heels with a knife hiding inside during all her appearances. Another best thing about Ada Wong is how she never made any joke about her race or gender. 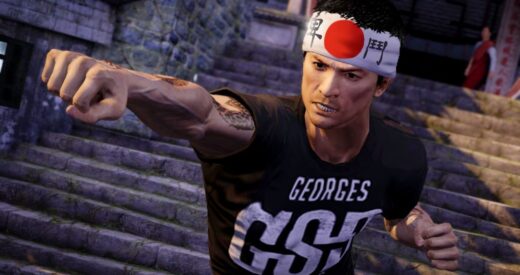 Wei Shen from Sleeping Dogs was born in Hong Kong but raised in San Francisco. He serves as a model of the authentic Asian-American people. Wei Shen’s main mission is to defeat gang members while responding to characters speaking in Cantonese through his outstanding English accent. 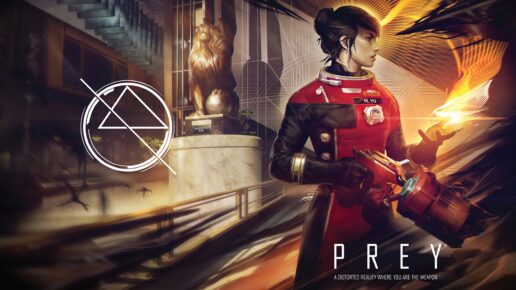 Morgan Yu from the action-filled Prey constantly needs to survive aboard a space station while facing deadly aliens. He is the director and vice president of Research of TranStar Industries and is mainly tasked with performing extensive research on hostile alien lifeforms.

After a massacre of the crew, Morgan awakes, not remembering anything because his neuromod implant was removed, allowing him to obtain complex abilities and skills. One of the best features of this video game is your freedom to choose the gender of Morgan, depending on your preference. 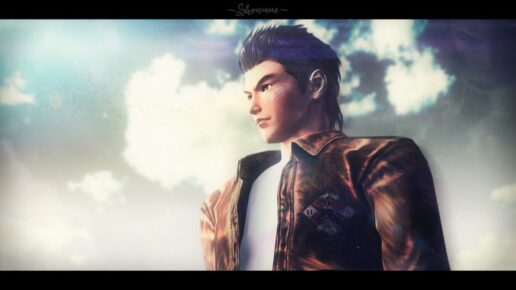 From the famous video game series Shenmue, Ryo Hazuki is a famous protagonist focused on revenge. He is a highly-skilled jujitsu martial artist who learned deeply from his Chinese roots.

Ryo is best known for his determination as he seeks to avenge his father by traveling through Yokosuka in the 1980s to search for the Dragon Mirror or Lan Di. He aims to seek answers about the tragedy that happened to his family, and he constantly seeks help from various martial arts masters.