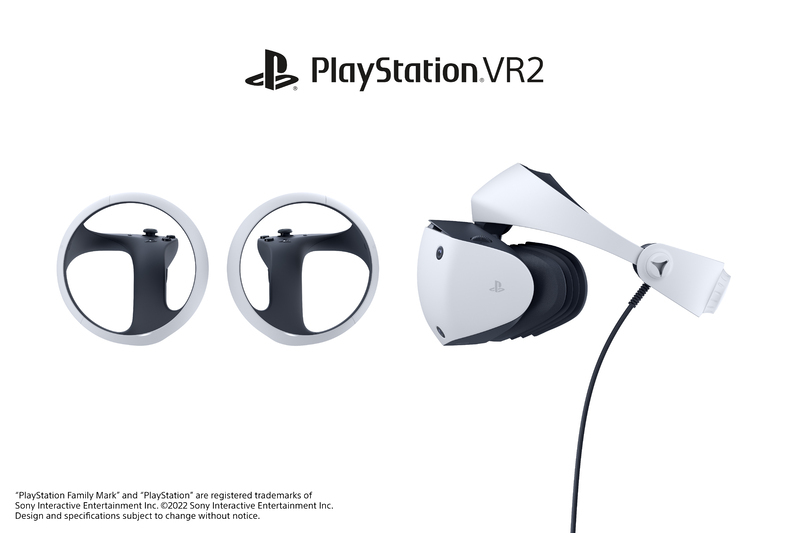 With the rapid development of technology, the video games industry has also produced commendable progression. A whole new generation of video games is here, and that’s not the end. There is more to come soon.

Companies like Nintendo, Sony, PlayStation, Microsoft etc., are continuously bringing innovation to the field. With the evolution of video games, they have become available on smartphones. Such technology has attracted a lot of tech giants such as Apple and Samsung. This promising market attracts a lot of investment.

The rapid growth of technology has produced games to suit consumers’ tastes while not repetitive and redundant. Providing a wide range of options invites more customers. There are various types of video games. For example, an individual may like to play action games. One may like to play virtual reality-based games, whereas one might want to play merely Big Dollar Online Casino. All of it is available in abundance. The gaming industry has witnessed a boom in the digital era. There is a separate section known as Esports for video games. Here, players compete on a global level playing video games. The gaming industry has a lot to offer for everyone. For example, let’s look at various video games the market offers.

Perhaps, the most famous type of game from the industry. Worldwide, people play action games for hours together. Some even spend money to buy in-game items. Such is the craze of action based games. With amazing graphics, out-of-the-world storylines, and player customisation, these games stand out on all platforms—for example, PUBG Mobile and Call of Duty Mobile.

In this type of game, you can use your body parts to play. You don’t require a joystick, keyboard or any other assisting device. You can use your hand to control the elements of the video game. For example, many of the games provided by Xbox have this feature. One of the most famous games is Just Dance. You can dance to tunes, and the high tech gear will detect your movements.

This type of game can make you feel like you’re part of the video game itself. You wear specific gear with cutting-edge technology, creating the sense of realness that you experience.

These types of video games have become all the buzz. Usually, PC and consoles are the platforms to play video games. However, with new inventions in the technological domain, the game developers have extended their reach to customers’ pockets. It promotes portability which many people wish to play on the go. This feature makes it desirable. And it’s also comparatively cheaper.

These are only a few types. There are many more categories, but this should be enough to visualize how promising the future of video gaming is.

The evolution of video games and technology go hand in hand. With every new step in technology, a potential doorway in video gaming unlocks. The creation of powerful chips has led to the introduction of fast and smooth processing of video games. It has also brought out high-end graphics. Elements simulating the real world are available within games nowadays. Another prominent thing technology has given birth to is online gaming. People can play along with their friends online. They can also play along with people from different nations and time zones.

The trends related to the video gaming market fuels its popularity.

Some of the video gaming market trends are:

Some individuals stream video game playthroughs on various platforms like Youtube and Twitch. These individuals garner a lot of attention. Watching the content produced by streamers encourages people to try out more games as they receive new information related to video games.

The game developers have created games that attract individuals and not just youngsters. For example, multiple adults play Candy Crush. It’s not a video game per se, but it speaks about the diversity of the video gaming industry and the type of options available to suit a customer’s preferences.

Video games have options like an in-game mic and chat box to interact with people they encounter inside the game. Humans are social beings; we all experience an urge to connect with someone. This feature in games targets human psychological needs and enriches the experience as people can bond over a common interest.

These few trends boost the frenzy surrounding the video gaming market. With time, these are going to change as technology evolves.

The future holds a lot more potential in the domain of video gaming. More milestones, more awe-striking developments will eventually erupt with new inventions. New types of video games will enter the market promising much more. One can expect redundancy to be almost nonexistent. Consumers will always receive fresh content all the time. This market will continue to expand tremendously and garner even more attention.