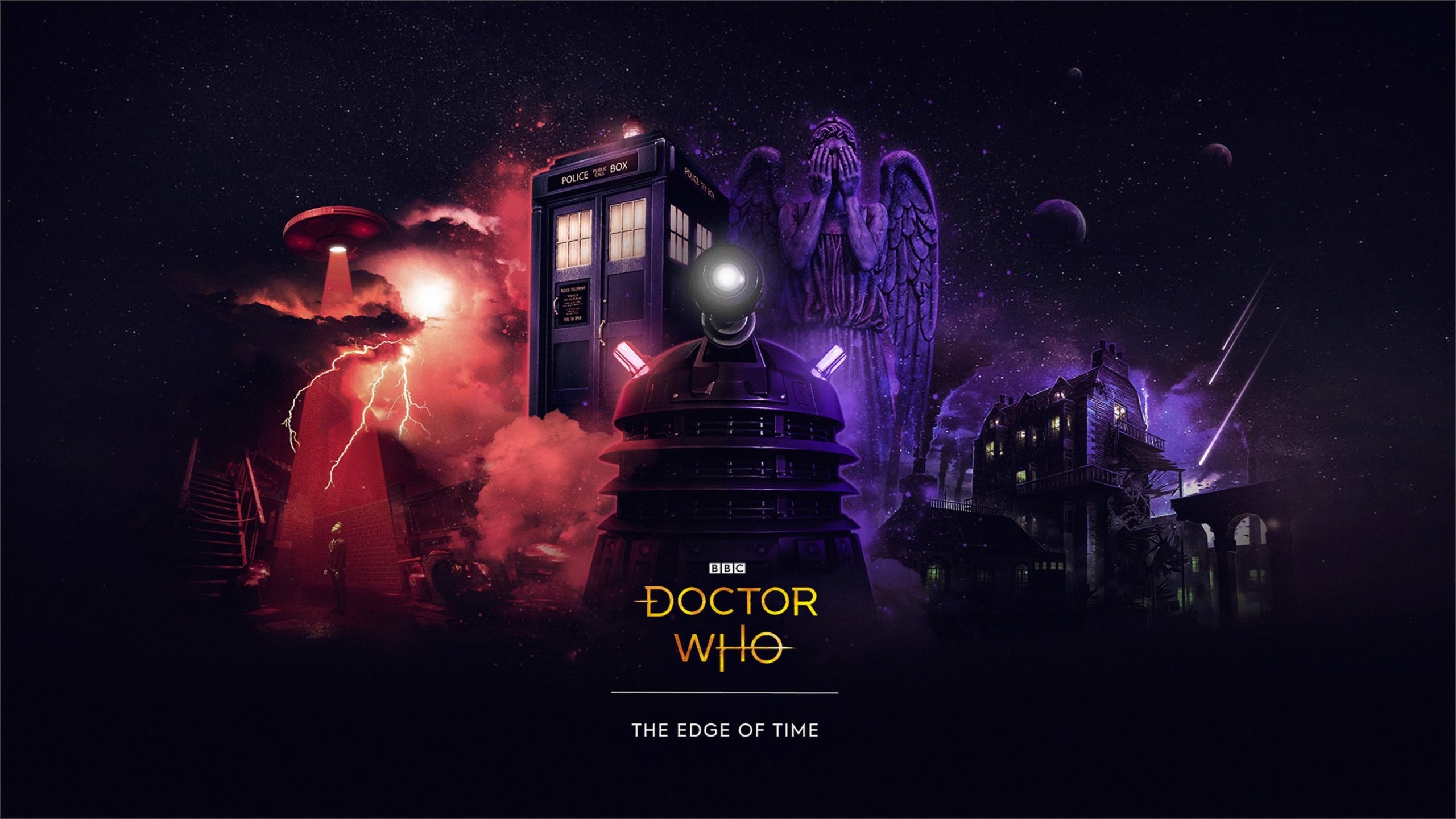 The long running Dr. Who BBC series has made its way into the world of Virtual Reality and wants you to help save the universe. Should you take the plunge, jump into the Tardis, and help out, or should this world be left to die an untimely death?

The Dr. Who series has been around since 1963 and has seen movies, TV specials, card games, and several video games spin offs. With the release of Doctor Who: The Edge of Time it has now ventured into the world of Virtual Reality, and while the game is on the short side, it does a decent job of using several key references to the TV series. 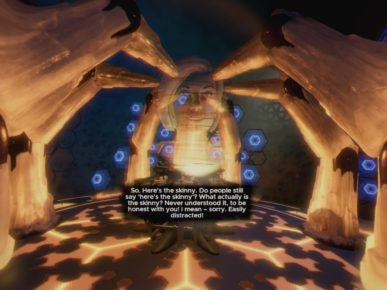 Into the Tardis to Save the Universe

The story opens as you enter a laundromat somewhere lost in time. The good Doctor is trapped and can only speak to you via technology like TVs and tablets, and a hologram once you make it inside the Tardis. You’ll have to find Dr. Who’s famous sonic screwdriver to use on your adventure by solving a couple of simple puzzles within the laundromat, and once you do you’ll make it inside the Tardis. You find out that someone or something has unleashed a reality virus that will destroy the entire universe unless you can somehow stop it.

The story isn’t all that intriguing or memorable due to its shortness, and almost felt like it was added on after most of the levels were created. With the exception of the final level, Chapter 5, the story really was incidental to the action. The developer did a good job of using different references to different creatures, and incorporated them nicely into the gameplay, but the story was still too short for the price tag of $24.99 USD. 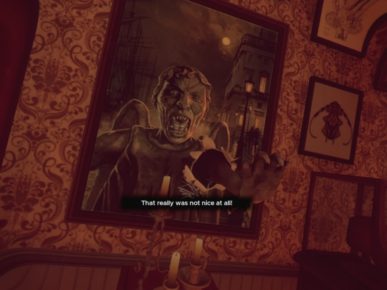 Gameplay is based on what feels like VR escape rooms, and that’s not a bad thing. You’ll have to manipulate objects using the PS Move controllers on the PS4 and the system worked pretty good. In one level you’ll have to move reflectors around inside a spaceship to bounce lasers from one point to another, and the game assists you enough with reflector placement that left us without the little annoyances that usually come with VR titles. Object manipulation design and implementation is the best we’ve used in a game.

The developer also included a Weeping Angel level, and for those that are new to Dr. Who, these Angels are no joke. The Angels are statues as long as they are in your sight, but will come after you and kill you whenever you look away. The implementation of the Angel mechanics in the game was spot on, albeit too short lived. These bad guys needed a more prominent place in the game as it was clearly the highlight of the adventure. The robotic Daleks were also a nice stealth addition to the game when trying to avoid them, but again, there just wasn’t enough gameplay there. 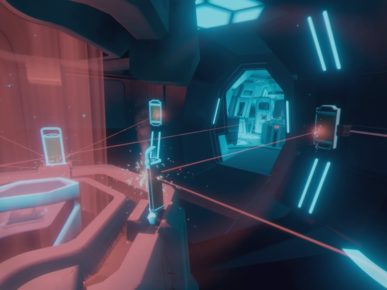 Puzzles are Fun, Just Not Enough of Them

The puzzles for the game were nicely designed, but a little on the easy side. There is no difficulty setting so replaying a puzzle just means finishing it quicker for a trophy. A speed run leaderboard would have been nice, but really, the game doesn’t offer much for playing through it again once you have all of the trophies. The game really could use quite a few more puzzles and/or chapters to really expand it to make it feel more like a complete game. As is, it is very short and left a lot to be desired.

The Dr. Who series has a huge following across the globe and the developer really missed a great opportunity to showcase the series in a much longer game. Doctor Who: The Edge of Time felt rushed and was way too short, even for the $24.99USD price tag. What they did give us, though, was a top notch VR experience that gives us a glimpse of what could have been an epic Dr. Who game.

Doctor Who: The Edge of Time review code provided by publisher and reviewed on a PS4 Pro and PSVR. For more information on scoring, please read What our review scores really mean.