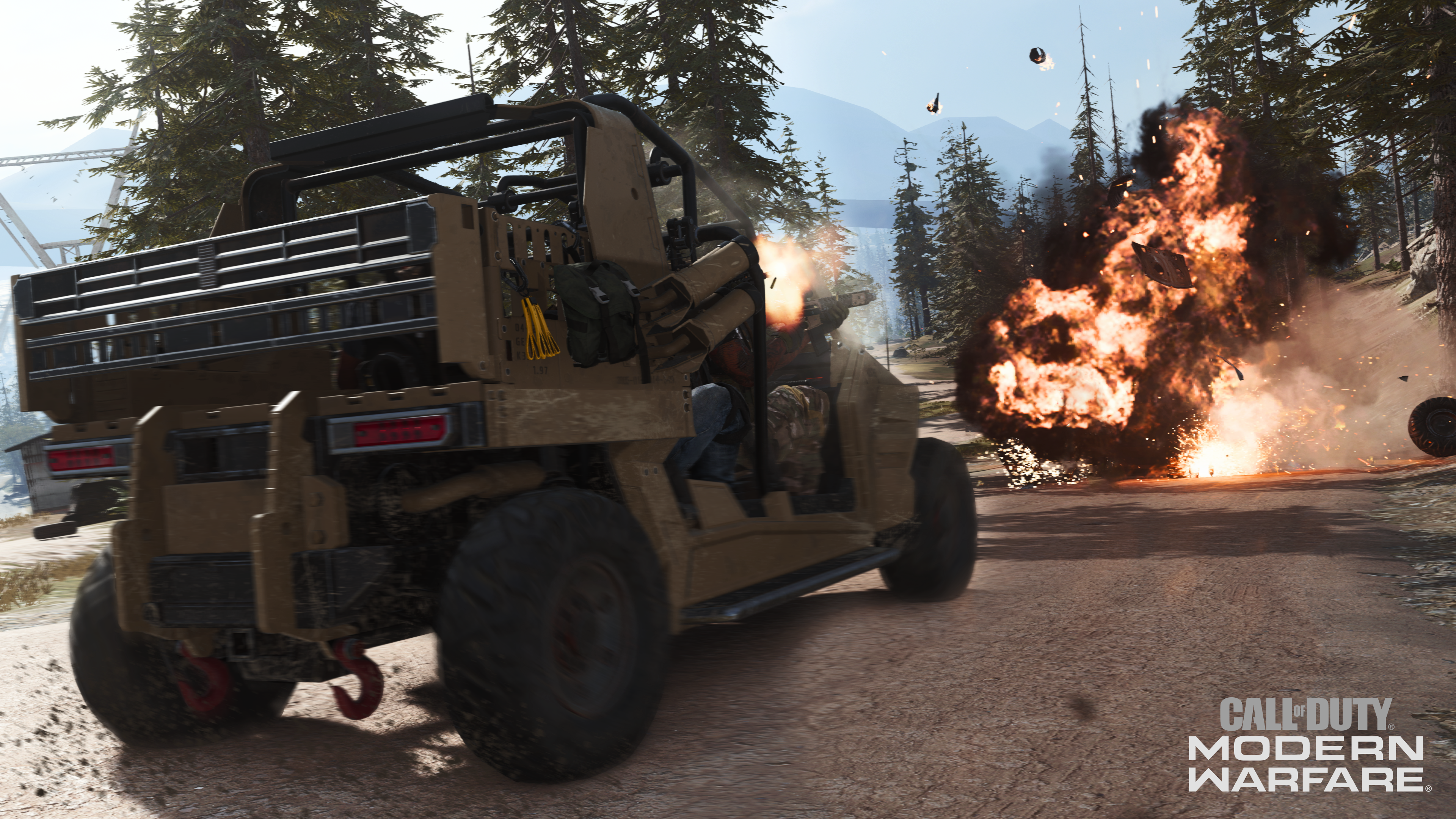 We have the Call of Duty: Modern Warfare PC trailer to share today

The pre-load of Modern Warfare on PC begins on Battle.net this Tuesday, October 22 at 10 PDT for anyone who has pre-purchased.

The official, global PC launch time for Modern Warfare is 6PM PDT on Thursday, October 24. Be sure to check the map (above) to see what time that is in your region: This is the time the PC version of the game becomes accessible to play.

The launch of Call of Duty: Modern Warfare is just around the corner, and preloading is available soon on consoles:

Preloading is now available in America and Europe.

In Japan and Asia, preloading becomes available on Saturday, October 19 at 8AM PDT (12AM local time on Sunday, October 20).

Preloading is now available in all regions.

For those who digitally pre-ordered Modern Warfare on console, you can opt to preload the game prior to its official release so you can jump right in on October 25th when Modern Warfare goes live.

If you have automatic downloads enabled and the game pre-ordered, then it’s very likely the preloading process will automatically complete on your console. Otherwise, head to your in-game store, search for Modern Warfare, and follow the prompts to get started on preloading.