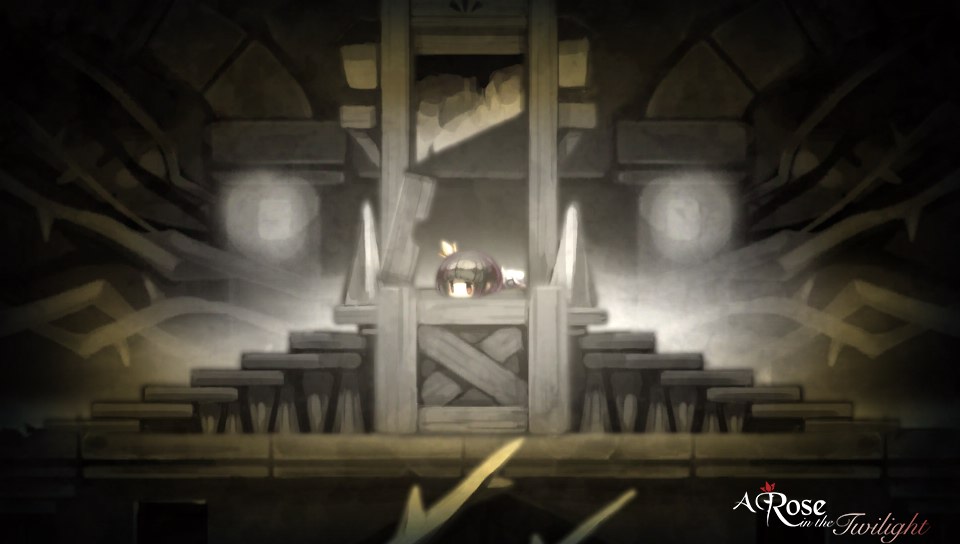 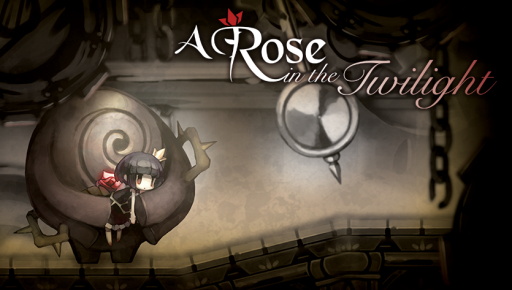 NIS America is bringing Nippon Ichi Software’s A Rose in the Twilight to Europe and North America. Does the game make a successful transition to the Western World or was it better off left in Japan?

Nippon Ichi Software released A Rose in the Twilight in April of 2016 in Japan (it was called Roze to Tasogare no Kojou in Japan) and the game was well received. While the text in the game was all in Japanese, many western gamers imported the title and some even translated the text for YouTube video play-throughs. Almost a year later, the game has been localized and releases on April 11 (April 14 for Eu). 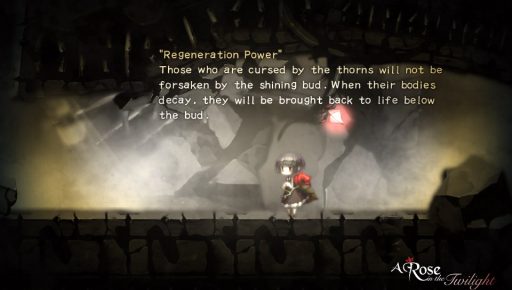 A Rose in the Twilight is a puzzle platformer game. The main character, Rose, awakens in an ancient castle void of color and time. The player must utilize both Rose’s ability to control blood and time, Thorn Power, and the super strength of a giant stone being she meets along her journey in order to solve puzzles and work her way through an old castle. Along the way she will come across pools of blood that hold memories that will reveal the story behind what has unfolded in this place.

There is no spoken dialogue so the story telling is told completely with a written narrative. This gives the already dark story an even darker undertone, and a game that is filled with this much death and gore can be pretty dark at times. Rose will die many deaths as you play through the game, and some of these are intentionally self-induced and are a requirement for unlocking doors. Other deaths will be from trial and error as you work through the many puzzles you’ll find in the game. 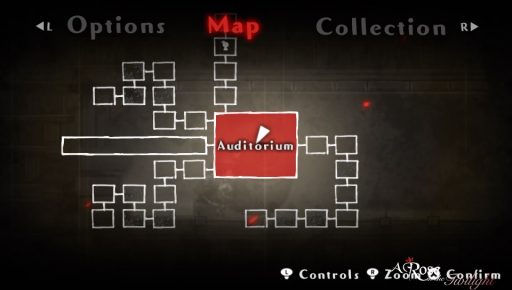 Both Rose and her ally of stone are playable and you’ll have to learn where each character can go, and switch between them as needed. This switching adds a level to the puzzles that can make them pretty challenging at times. The stone beast is pretty strong and can carry Rose through places she would never be able to walk through on her own, and with the amount of thorns in the castle, he winds up carrying her a lot.

Blood is the key to many things in this game. Rose has the ability to soak it up and then transfer it to objects that then allows you or your stone friend to interact with those objects. Knowing how and when to absorb or transfer this blood is the key to most puzzles, but occasionally it takes a sacrifice of Rose’s blood to peel back the thorns and open a passageway or door. These scenes might be disturbing for younger gamers, as Rose is sacrificed in a variety of ways that range from the guillotine to the Iron Maiden death trap. Not a pretty ending for this cute young girl. 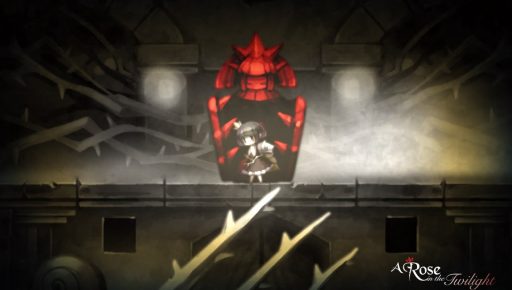 Nippon Ichi Software’s A Rose in the Twilight is a fun game that can be difficult to play at times, and difficult to watch at others. We played the game on our PS Vita but it will also be available on Steam upon release. If you don’t mind dark story telling, the game is a fun adventure that is well designed with a well told story.