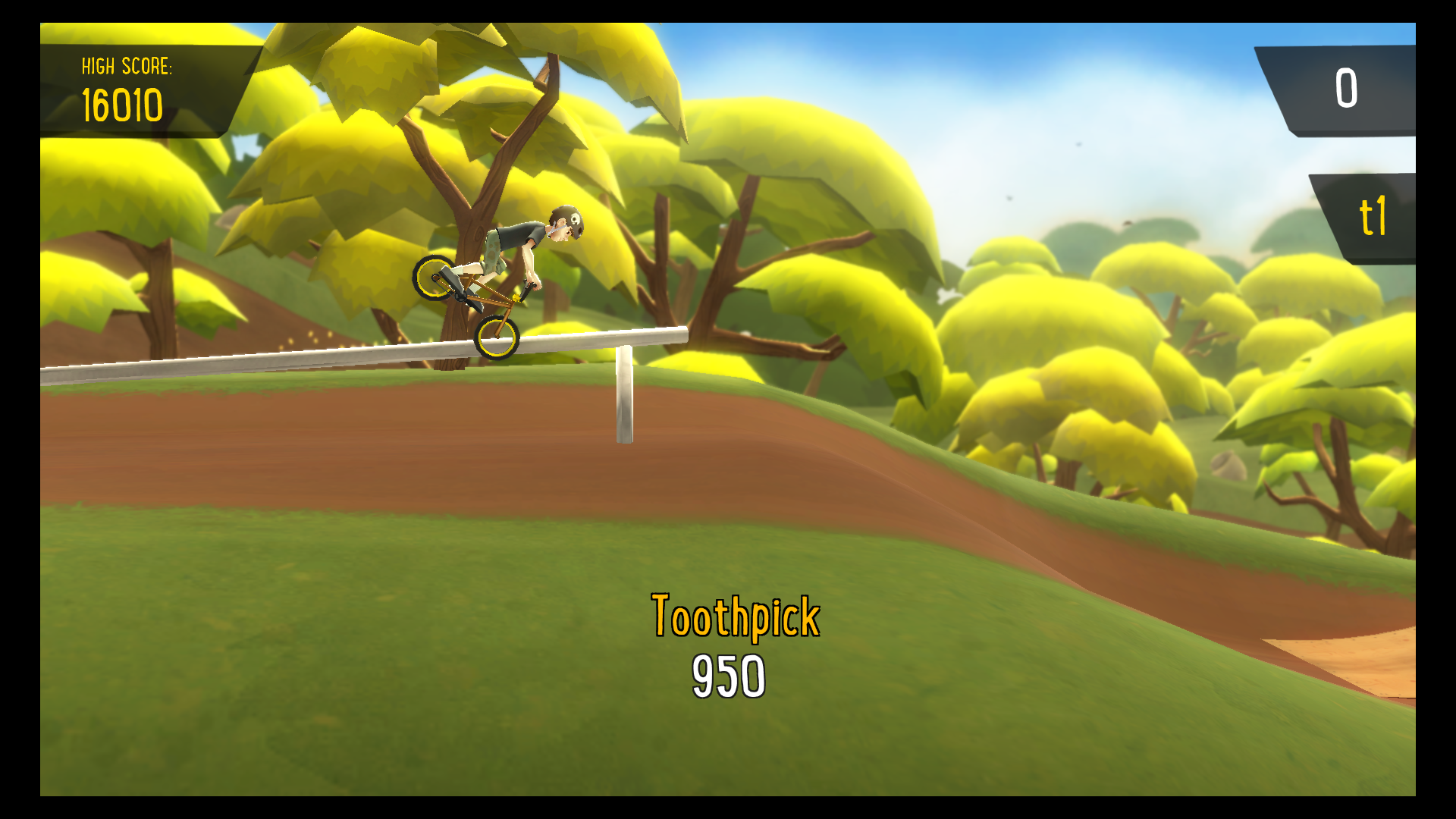 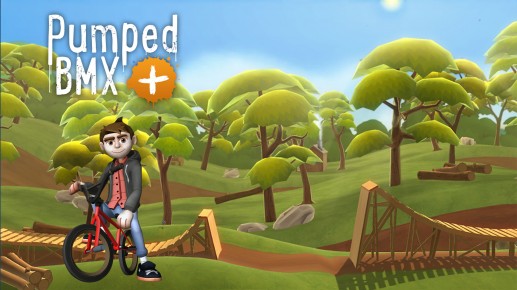 Developer Yeah Us has brought their mobile BMX trickster over to a console near you. Did it make a nice transition or did it fall flat on its face? Read on to find out.

Pumped BMX + sees players ride their way through increasingly challenging levels while pulling off crazy and impressive trick combinations. The game lets players choose their rider style and throw down their best stunts whilst racing through more than 500 challenges to reach the top of the leaderboards. 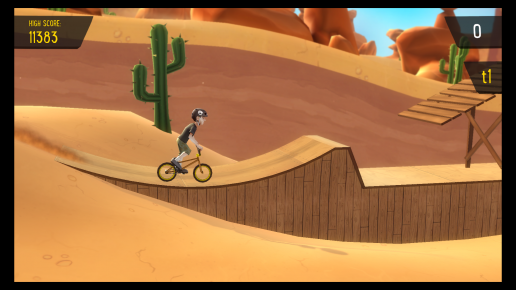 Developer Yeah Us has had huge success on mobile platforms with the Pumped BMX series for quite some time so it’s no surprise to see the series ported over to other devices. With the PlayStation brand, you can play the game on all three consoles with one purchase, and with built-in cross save functionality you can carry your progress across all three devices as well. The question is, though, will you want to?

The Trials series has had huge success on consoles with this same style of play, and Pumped BMX+ mimics that same well balanced physics from that series. The gameplay is fun and trying to land a double backflip + 360 + Decade for that 15,000 point trick, while frustrating, is awesome when you pull it off. Nose grinds, manuals, toothpicks, bar spins…. so many real world tricks to pull off and so little air time on some of those jumps equals a nice little face plant at times. 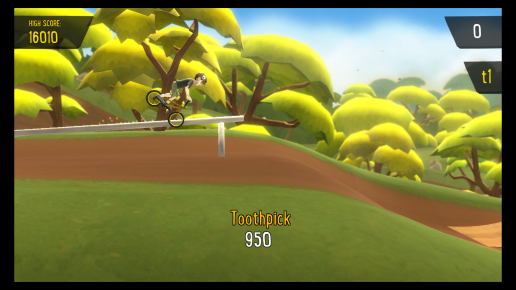 Track design will lead to some serious frustrations when you realize that the awesome trick you just pulled off killed most of your speed and you’ll have to restart the level since you just crashed due to that lack of speed. Just finishing some of these levels will be tricky for most, but to finish all of the challenges as well will be very hard for almost everyone. This isn’t a bad thing, as you’ll have fun figuring out when to pump that bike and when to lay back a little in order to hit the next ramp just right.

The graphics for the game are top notch, with smooth animations and great looking tricks. The levels range from wooded areas to sand dunes to snow covered tracks. You can change up the appearance of your character by swapping t-shirts, pants and helmet. You can choose between a bunch of cool looking bikes as well, but no brand names and all bikes are equal when it comes to performance. Would have been cool if you started with a Huffy and worked your way up to a Haro Carbon for ultimate performance. As a real world BMX fan, throwing some brand names in there would have been cool, but costly as well so we can understand not wanting to have to license anything.

Developer Yeah Us did a great job recreating the world of trick riding BMX for the Pumped BMX series and this translated well onto consoles. The physics are what make or break this type of game and they hit that nail on the head.