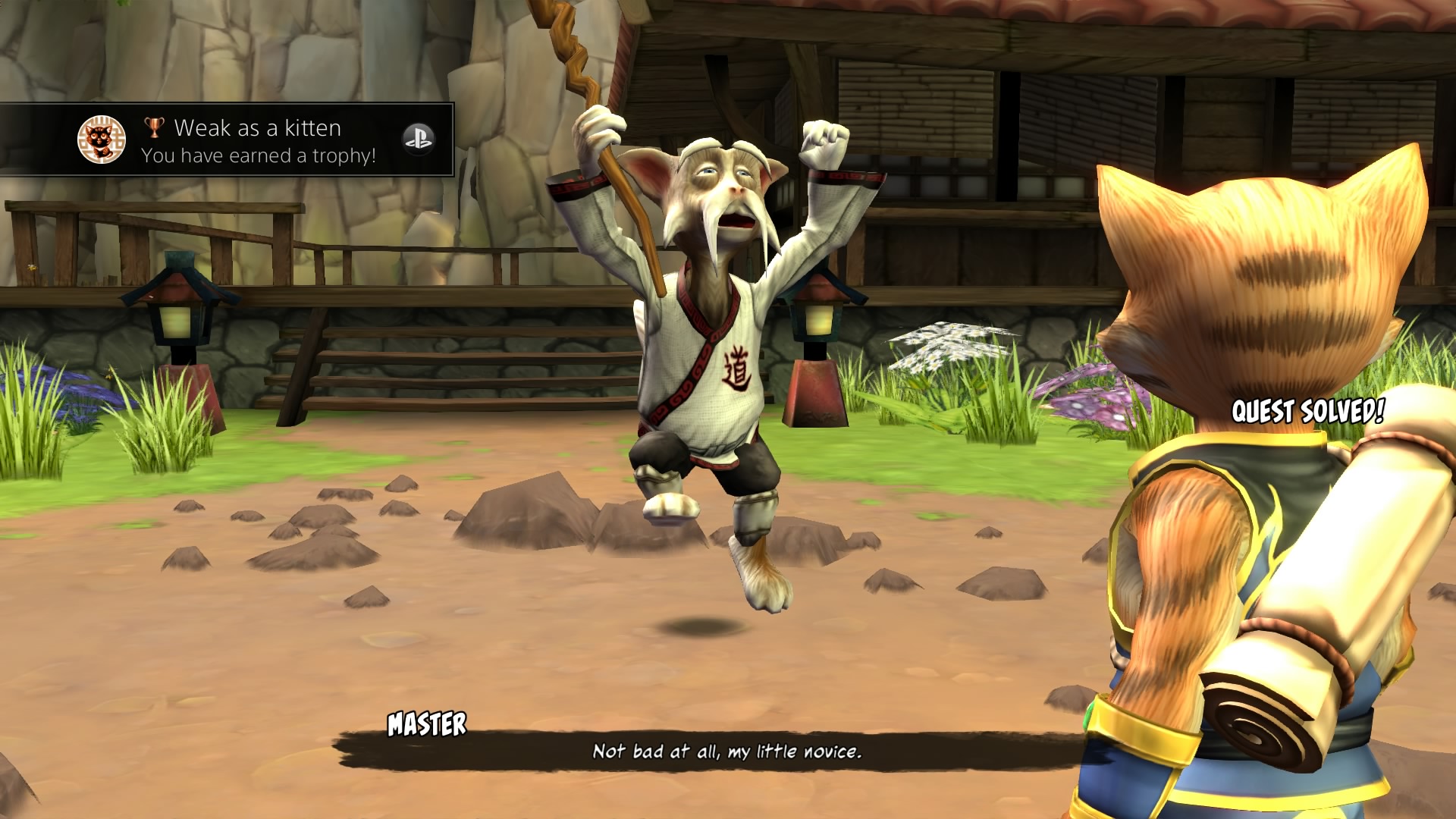 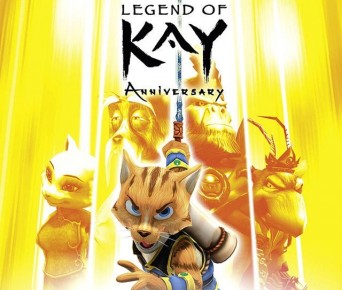 It’s been ten long years since Legend of Kay was released for the PlayStation 2. Can a remastered game from a decade ago stand the test of time with a remastered version or is this game best left in the past? Read our review to find out.

For many generations, the mystical land of Yenching had been inhabited by many animals, mainly cats, hares, frogs, and pandas. Because of a religious code called the Way, these four races had prospered throughout the ages in their own separate towns. But as the years passed, the younger generations began to defect from the Way. Ultimately, with no protective code to guide the races, Yenching was invaded by the Gorillas and the Rats (known as the Din), led by Gorilla Minister Shun and Tak, the Rat Alchemist. Minister Shun now rules the majority of Yenching with an iron fist, and is said to reside in the volcanic mountain of Waa-Lo. 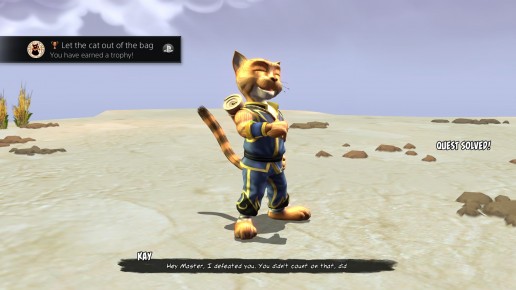 You play as a young cat named Kay. He’s a hotheaded feline with a propensity for violence that can kick and claw his way through a variety of enemies and is his Master’s top martial arts student. Key doesn’t subscribe to the same religious views of the master, and this puts him at odds with his friend Su Ling, who decides he would head out in search of a town that shares his belief in the Way. The Gorillas decide to take over the master’s school and start a school of their own, so Kay sneaks into the master’s house while he’s drunk, steals an ancient sword, and heads out into the jungle on his own and embarks on a fun adventure.

The story itself has an imaginative and interesting plot with a decent length but the voice acting and dialogue is borderline childish. The game feels aimed at a younger crowd with its middle school voice acting, even with the violence our cat seems to enjoy. Depending on your choice of difficulty, the game can easily be played by younger gamers, so the voice acting isn’t necessarily a bad thing. 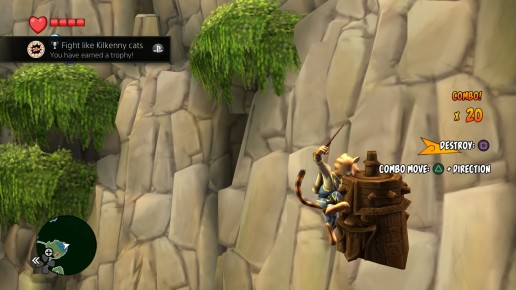 Gameplay is old school platforming at its best with a hack and slash fighting style, with bad guys at every turn and boss battles where they should be. Add in puzzling and jumping from place to place, timed maneuvering, timed switches, and a little mind work, and you have all of the elements of what has always made platformers fun. Level and puzzle design is done nicely. Puzzles are pretty straightforward and require some thought, but again nothing too taxing for most gamers. Hidden areas and switches might take a little extra time to find, but the upgrades they give you are worth it and the level design seems fairly linear, until you walk behind a tree, a bush, or maybe a waterfall.

The graphics for the game were probably the most surprising aspect of all, as the game looks pretty good on the PS4 and made the transition from the PS2 well. Nordic Games did an excellent job prettying it up and giving it a great make-over. It’s really hard to believe that the game didn’t come from the PS3 as the graphics look better than most remasters from the last gen console, not to mention the ones from before that. 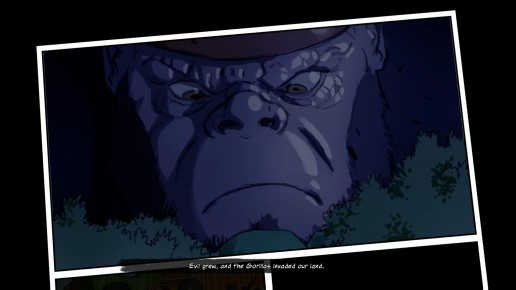 Developer Nordic Games did a great job remastering a ten year old game and making it look and run nicely in this next gen world. While the price is a little high for our liking (PS4 $29.99/PS3 & WiiU $24.99/PC $19.99/, it is still a fun game and a nice throwback to the days of the Gecko, Banjo Kazooie and even Mario 64. Your younger kids will love it, and you might just like the throwback yourself. 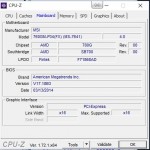