The art shows off the game’s setting, Luli Island, which is a wealthy region of the game’s world due to its prime location, which situates the island as both a hub of defense and transportation for an entire empire. The island is overseen by Earl Alganan, a feudal lord, and while the island is wealthy and idyllic, trouble is brewing. Luli City holds a magical power that is soon to be the source of a massive conflict.

The Last Story will be a Wii-exclusive title, and will follow Sakaguchi’s previous efforts, Lost Odyssey and Blue Dragon. It will be developed by Mistwalker and will be published by Nintendo and is due to arrive sometime this year. 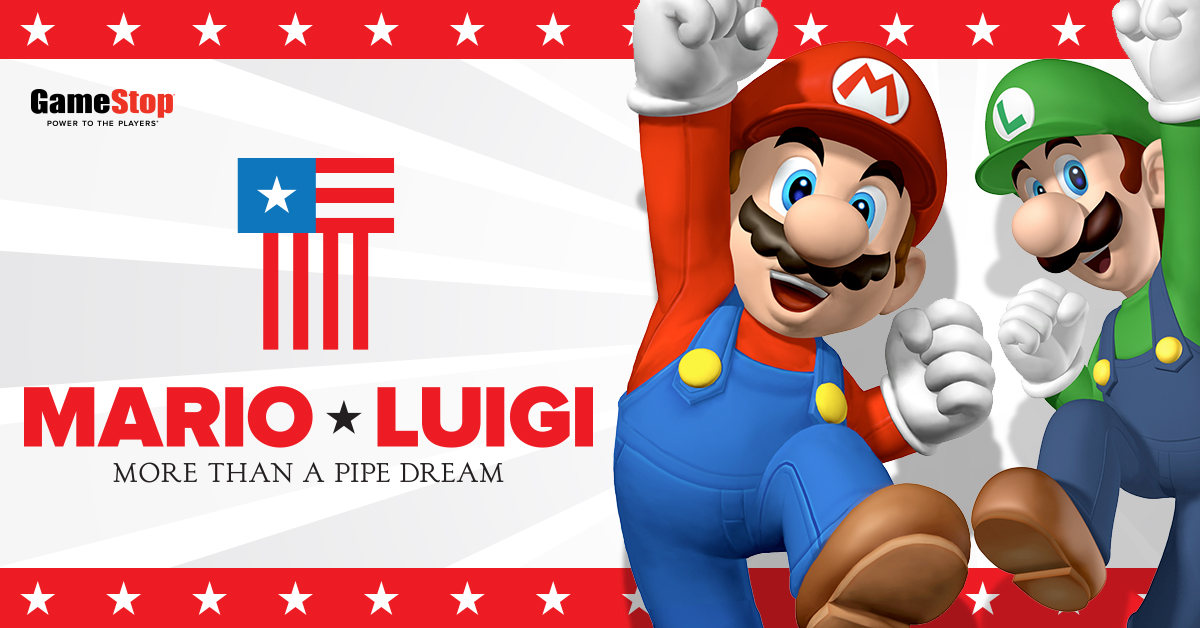 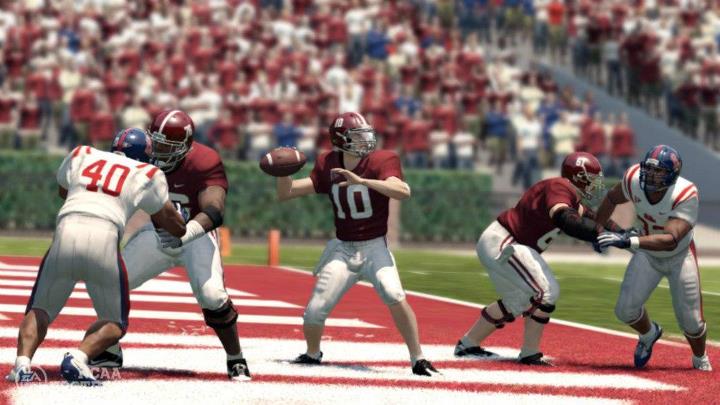