January 19, 2010 – The US and PAL box art for Yakuza 3, the highly anticipated PS3 exclusive, was revealed via Gamefly’s website yesterday.

Released in February of last year in Japan, the migration of Yakuza 3 to North American and European markets has taken nearly a year. The game, set in Tokyo and Okinawa, will follow Kazuma Kiryu, the protagonist of Yakuza and Yakuza 2 as he aims to protect an orphanage he owns in Okinawa. The open world game focusing on the world of the Yakuza in Japan features 720p HD graphics and a cast full of film and TV actors from Japan.

The box art is highly different from the Japanese box art, both of which can be seen below. 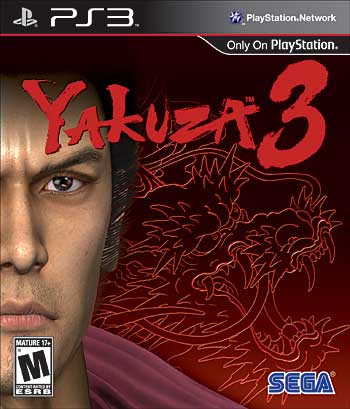 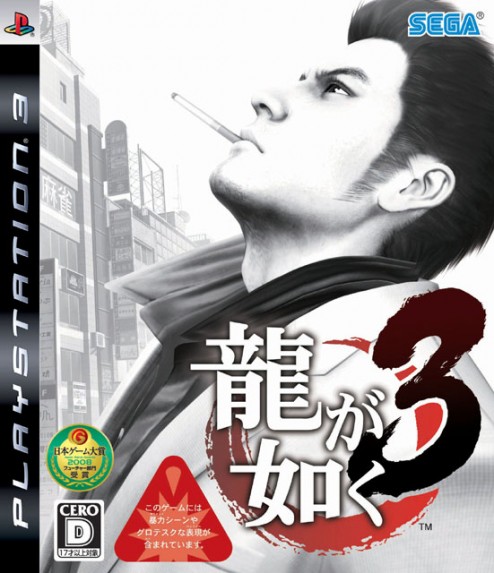