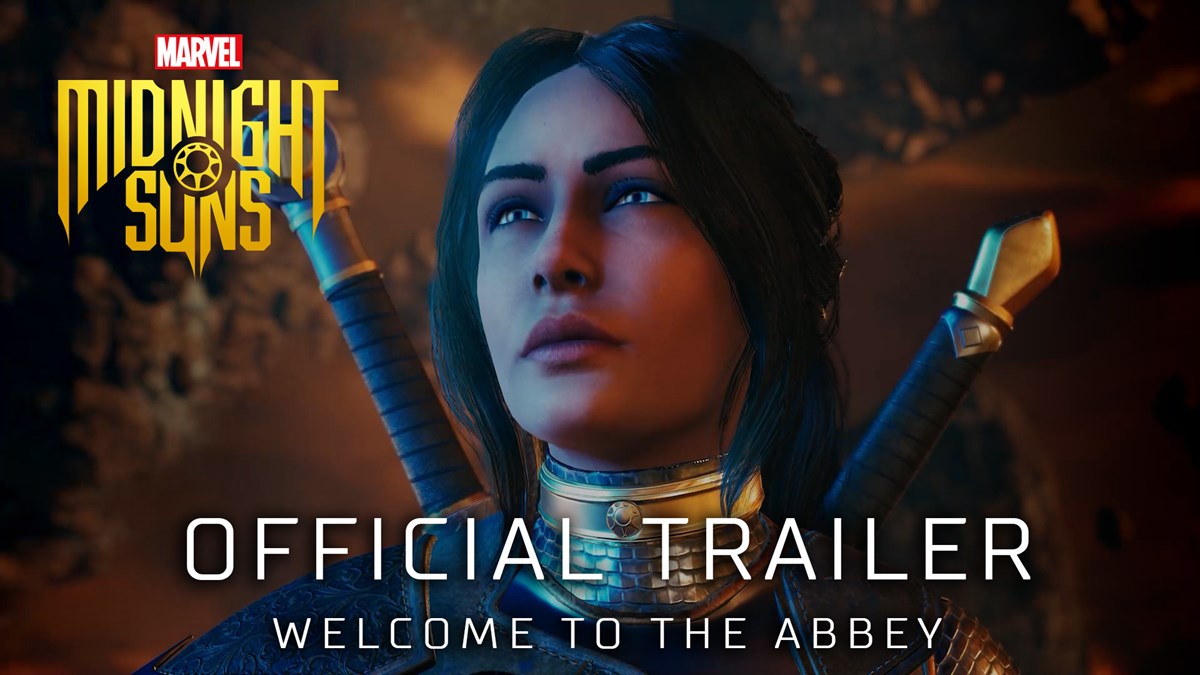 A new video for Marvel’s Midnight Suns was released today.

Titled “Welcome to the Abbey,” this trailer showcases how players will Live Among the Legends and explore The Abbey — their very own mystical secret base — to discover powerful hidden items and secrets to aid them in the conflict against Lilith and her minions.

Also released earlier this week, the third Prequel Short — “Hell On Wheels” — features Robbie Reyes, a young mechanic who is possessed by a Spirit of Vengeance, making him the Ghost Rider!

Marvel’s Midnight Suns is available for pre-order today and will release globally on December 2 on Windows PC, Xbox Series X|S, and PlayStation 5*.

*Launch timing for the Xbox One, PlayStation 4, and Nintendo Switch versions of the game will be shared at a later date.