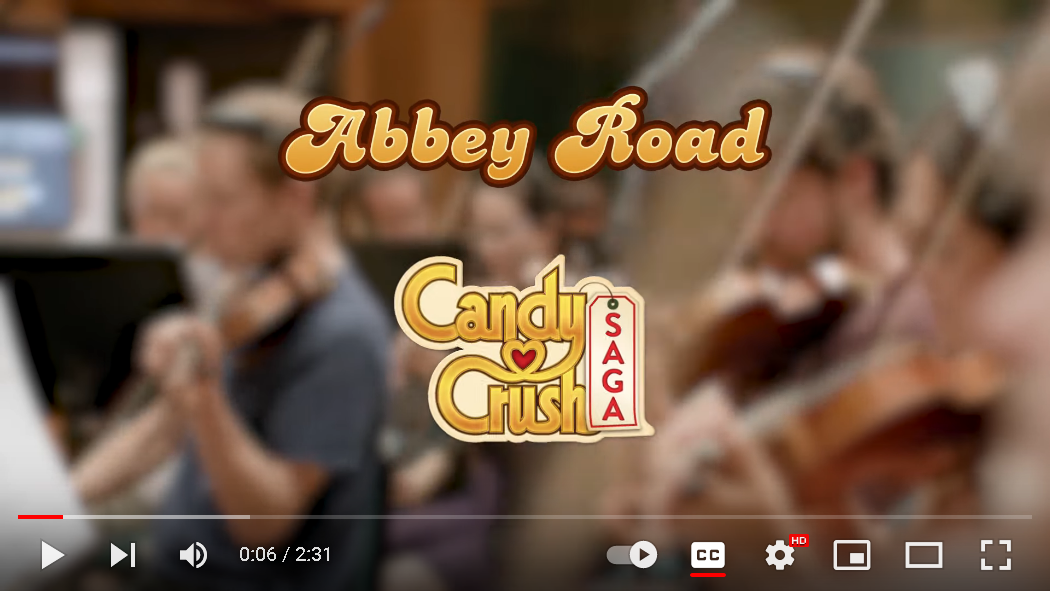 Candy Crush Saga , The No.1 Most Downloaded Casual Match Game of All Time, Celebrates Major Milestone

Candy Crush Saga, the hugely popular Match-3 mobile game from King, which first burst onto the scene in November 2012, is celebrating its 10th anniversary today. The game continues to be enjoyed by millions of people, with players swiping the equivalent distance of three and a half times around the globe on their phones every day[1]. Since it launched a decade ago, Candy Crush Saga has had over three billion downloads[2], becoming the most downloaded casual match game of all time[3].

“Candy Crush Saga pioneered the way the world plays games on their phones and 10 years later, it feels like we’re just getting started,” said Tjodolf Sommestad, President at King. “I’m immensely proud of the team and the work they have put in to achieve this level of success. We put a huge amount of care and craft into creating a game that is enjoyed by so many people around the world. We are committed to our mission of making the world playful for many more years to come.”

To mark the 10th anniversary, Candy Crush Saga players can look forward to a number of exciting in-game features and updates including 12 new audio tracks, which will be available for players to enjoy in the game. Recorded with a live orchestra at Abbey Road Studios in London, the new music evokes an atmosphere that immerses players into the Candy Crush world.

“Over the past ten years, Candy Crush Saga has become a cultural phenomenon that brings joy every day to millions.” said Bobby Kotick, Chief Executive Officer at Activision Blizzard. “None of this would be possible without our exceptional team and our dedicated players, who made this the iconic game it is today. I can’t wait to experience what the next decade of Candy Crush holds for the world.”

Candy Crush Saga has been downloaded more than three billion times since it launched in 2012, becoming the most downloaded casual match game of all time. The game has become a global phenomenon, attracting hundreds of millions of players from around the world. With more than five trillion levels completed since it was released, it’s been played on all seven continents, including Antarctica.[4]. With more than 200 million monthly active users, the broader Candy Crush franchise was the top-grossing game franchise in the U.S. app stores in the third quarter of 2022, a position it has held for 21 quarters in a row.[5]

Candy Crush Saga is available to download and play for free on iOS and Android. To learn more about the mobile game, visit: http://www.candycrushsaga.com. Fans can join in the celebrations on Facebook, Instagram, TikTok and Twitter using #10YearsOfFun.

King is the game developer behind the world-famous Candy Crush franchise, as well as mobile game hits including Farm Heroes Saga, Candy Crush Soda, Bubble Witch Saga and Pet Rescue Saga. Candy Crush is the top-grossing franchise in US app stores, a position it has held for the last five years, and King’s games are being played by 240 million monthly active users as of Q3 2022. King, which is part of Activision Blizzard (NASDAQ: ATVI) since its acquisition in 2016, employs nearly 2,000 people in game studios in Stockholm, Malmö, London, Barcelona and Berlin and offices in San Francisco, New York, Los Angeles and Malta.