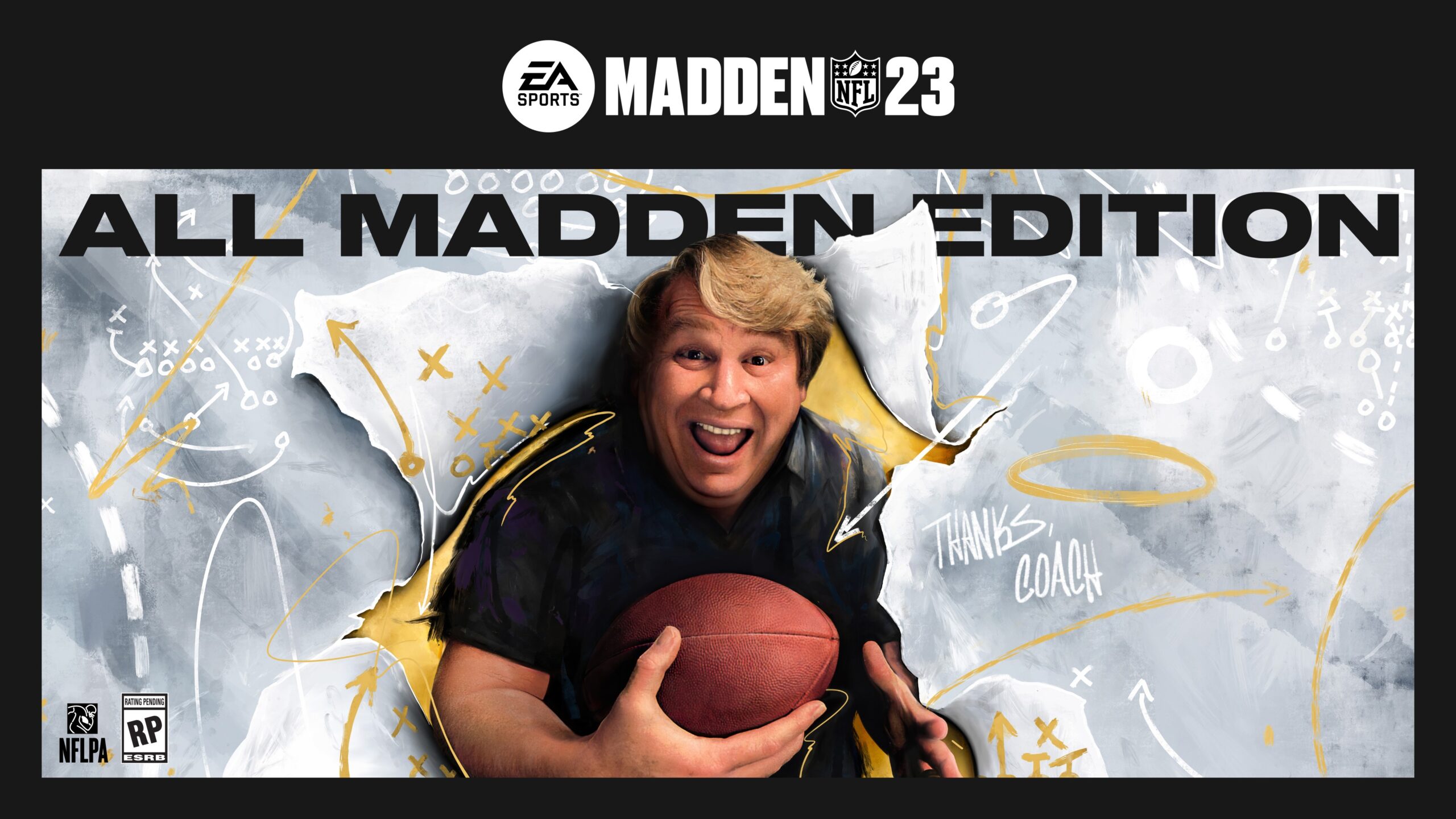 Today, June 1, is #MaddenDay, a special day that commemorates the very first launch of John Madden Football on June 1, 1988.  What better day to celebrate Coach Madden and his legendary career in sport and entertainment than the day he changed the gaming industry forever. Electronic Arts is celebrating in many ways with a new cover, an update on the $5 million John Madden Legacy Commitment to Education, and with the dedication of a renovated field all in Coach Madden’s honor.

CELEBRATING COACH ON A NEW COVER

Coach Madden has been synonymous with the sport of football for more than 50 years and to honor his legacy for the next generation, Coach Madden returns to the cover of Madden NFL 23 for the first time in more than two decades.

“As someone who grew up loving football, playing in the suburbs of West Philly, it’s a full circle moment to now be able to contribute to the culture of the sport by honoring an icon like John Madden, who has influenced generations of football fans through his passion for football and unmistakable energy, through my art,” said Chuck Styles.

Additional key art celebrates his time as a legendary NFL broadcaster known for bringing the “BOOM,” and his career as one of the most beloved and respected coaches in history. To see all the covers visit EA.com.

Coach Madden’s football philosophies and expectations on the field have always grounded the Madden NFL development team, as they represent what fans truly want from the best 11v11 simulation football experience. When Madden NFL 23 launches later this summer, the first interactive experience will feature two versions of Coach Madden leading opposing teams of “All Madden” athletes facing off in the 1970s Oakland Coliseum. In addition, the unforgettable voice of Coach Madden returns during the game in remastered audio clips that callback to his legendary days as a broadcaster.

EA SPORTS™ will reveal more ways Coach Madden will be honored in Madden NFL 23 in the coming weeks.

CELEBRATING COACH WITH OUR COMMUNITIES

In celebration of #MaddenDay, Electronic Arts also announced an update on the $5 million John Madden Legacy Commitment to Education announced earlier this year in honor of Coach Madden.

Electronic Arts will commit $2.5 million of the  John Madden Legacy Commitment to Education to support programming over the next five years for the following four nonprofit organizations focused on Science, Technology, Engineering, Art and Math (STEAM) education: College Track, Mission Bit, StreetCode Academy and Girls Who Code. These organizations are established and proven partners committed to equipping students confronting systemic barriers with the tech skills, mentoring and development support needed to succeed in college and beyond.

The remaining $2.5 million of the John Madden Legacy Commitment to Education will go towards the creation of the EA Madden Scholarship in partnership with the UNCF, (United Negro College Fund), which will support students at 12 Historically Black Colleges and Universities to graduate college prepared for the next step in their career.

“Coach Madden was a lifelong believer in the importance of education, and we’re privileged to support these amazing organizations that are creating opportunities for the next generation to pursue their dreams in his honor”, said Cam Weber, EA SPORTS EVP and GM. 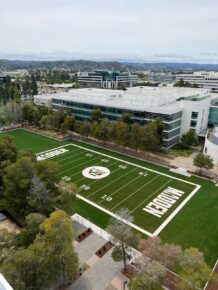 Today is also the official dedication ceremony for “John Madden Field,” which will honor Coach Madden’s impact on Electronic Arts at the company’s global headquarters in Redwood City, CA. The newly renovated field will be opened by EA CEO Andrew Wilson and Madden NFL Executive Producer Seann Graddy, alongside representatives from the Madden family, and hundreds of EA employees. EA will also welcome four Bay Area youth flag football teams from NFL FLAG, one of the largest ﬂag football organizations in the U.S, to play on the new field.

Join the celebration of Coach Madden on Instagram and Twitter by sharing a memory of Coach and/or the role he played in your love for football. Be sure to add #MaddenDay and tag @EAMaddenNFL for a chance to be retweeted by the EA Madden NFL social channels.