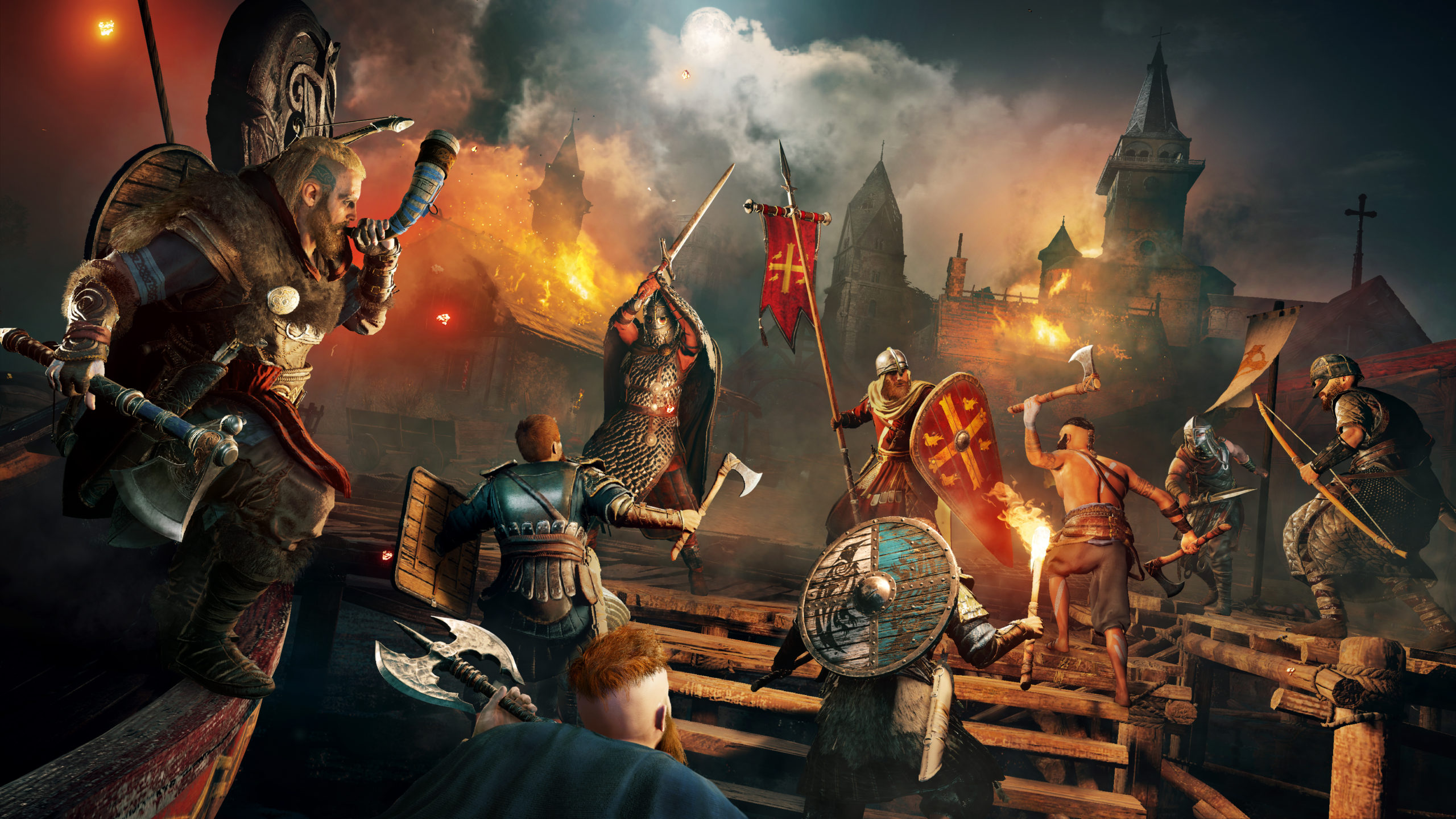 Today, Ubisoft announced that the next installment in the Assassin’s Creed franchise, Assassin’s Creed Valhalla, will release Holiday 2020 on Xbox Series X, PlayStation®5, Xbox One, PlayStation®4, Stadia, and for Windows PC exclusively on both the Epic Games Store and the Ubisoft Store. The game will also be available on UPLAY+, Ubisoft’s subscription service*.

Developed by the team behind Assassin’s Creed® IV Black Flag® and Assassin’s Creed® Origins at Ubisoft Montreal,** Assassin’s Creed Valhalla invites players to live the saga of Eivor, a fierce Viking raider raised on tales of battle and glory. Offering a captivating Viking experience, the game brings players to a dynamic and beautiful open world set against the brutal backdrop of England’s Dark Ages. In this latest iteration, players can take advantage of new features including raids, growing their settlement, building their power and expanding their influence. 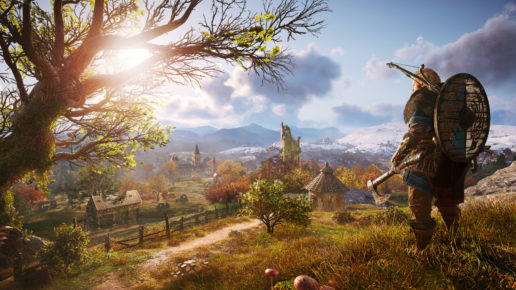 “We can’t wait for players to experience the incredible Viking journey ahead of them,” said Ashraf Ismail, Creative Director of Assassin’s Creed Valhalla. “Being in Eivor’s boots as both a Viking raider and a clan leader, players will face the conflicts of establishing a new home in the midst of a power struggle for control of England.”

Players will be able to choose to play as either a male or female Eivor, and will have access to customization tools including the ability to customize hair, tattoos, clothing, war paint, and gear. Political alliances, combat decisions, and dialogue choices can influence the world of Assassin’s Creed Valhalla, so players must choose wisely to protect their clan’s home and future. 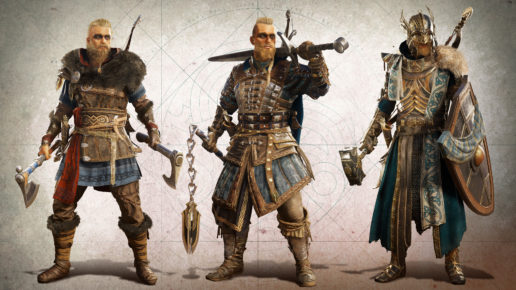 Driven from Norway by endless wars and dwindling resources in ninth century AD, players will lead Eivor’s clan of Norsemen across the icy North Sea to the rich lands of England’s broken kingdoms. Players must carve out a new future for their clan, reliving the ruthless fighting style of Viking warriors with a revamped combat system that includes the ability to dual-wield weapons against a greater variety of enemies than ever before. To secure resources, players can lead raids to select locations using their longship to earn much-needed riches and supplies. As the Vikings begin to settle in their new home, they encounter resistance from the Saxons, including King Aelfred of Wessex, who denounces them as heathens and looks to be the sole ruler of a civilized England. Against all odds, Eivor must do what is necessary to keep Valhalla within reach. 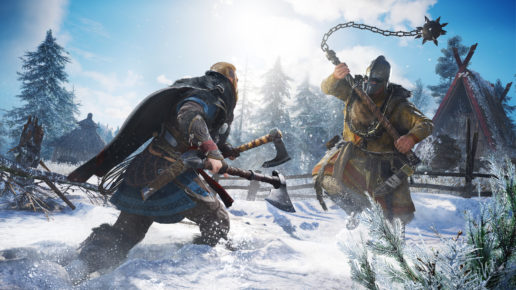 Additionally, the Gold, Ultimate and Collector’s editions*** of Assassin’s Creed Valhalla were announced along with Ubicollectibles products:

Fans who pre-order**** Assassin’s Creed Valhalla will receive an additional mission at launch, The Way of the Berserker, in which players will join a legendary Norse Berserker on his quest for revenge.

Finally, fans will be able to step even further into the world of Assassin’s Creed Valhalla with the original novel published by Tor Books, available Holiday 2020.

Ubicollectibles is a branch of Ubisoft that is composed of a team of genuine video game and geek culture fans who bring to life a wide range of premium, limited-edition collectible products. The Ubicollectibles items are meticulously crafted in close collaboration with the studios to appeal to the fans of Ubisoft’s popular brands. For further information, please visit facebook.com/ubicollectibles.

Ubisoft is a leading creator, publisher and distributor of interactive entertainment and services, with a rich portfolio of world-renowned brands, including Assassin’s Creed, Far Cry, For Honor, Just Dance, Watch Dogs, Tom Clancy’s video game series including Ghost Recon, Rainbow Six and The Division. The teams throughout Ubisoft’s worldwide network of studios and business offices are committed to delivering original and memorable gaming experiences across all popular platforms, including consoles, mobile phones, tablets and PCs. For the 2018–19 fiscal year, Ubisoft generated net bookings of €2,029 million. To learn more, please visit www.ubisoftgroup.com.