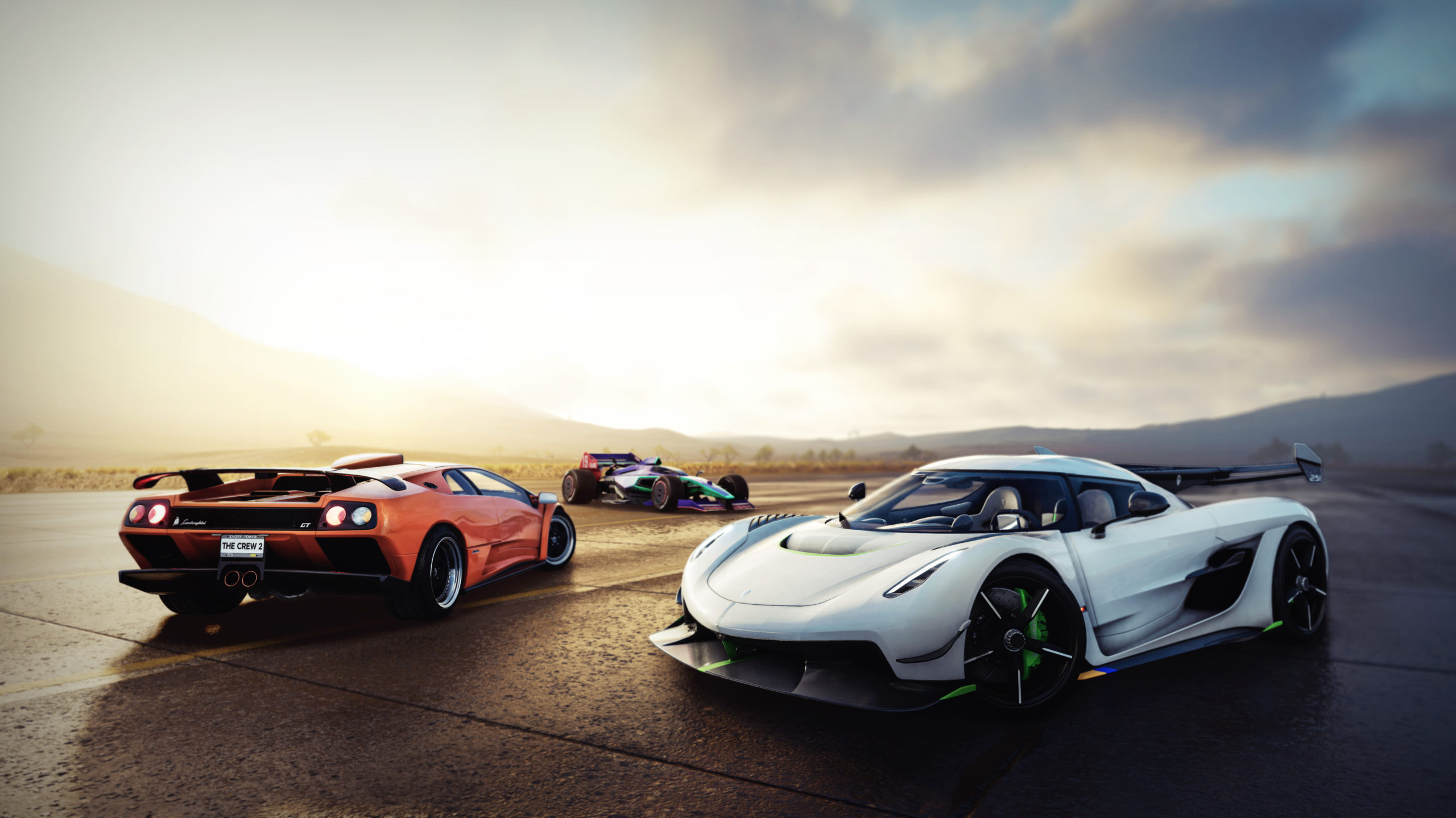 Today, Ubisoft announced that The Crew® 2 Inner Drive, the fifth free update brought to Ubisoft’s open world motorsports game, The Crew® 2, is now available on PlayStation®4 computer entertainment system, the Xbox One family of devices including Xbox One X and Windows PC. The Crew 2 Inner Drive is also available on Stadia, the new generation gaming platform from Google.

The Crew 2 Inner Drive introduces a total of 20 new vehicles, available for players to earn or purchase, including the brand new Koenigsegg Jesko 2020 (Hypercar) and the latest Ford Mustang Shelby® GT500® 2020 (Street Race). Players can compete with these vehicles in the weekly LIVE Summits to race to the top of the leaderboards. Additionally, once a month, challengers will have the opportunity to take part in a Premium LIVE Summit that will reward the best competitors with a unique, special edition vehicle.

Riders can choose from four new vanity categories to further personalize their rides, including window tints and changing the color and shape of a vehicle’s nitro. Once players have their rides souped up, they can choose from eight new avatars to see behind their wheel.

On Stadia, players will have access to The Crew 2 base game and all major updates from years one and two. The user interface, texts, graphics, and associated functionality of the game have been redesigned for the screen size of the phones and automatically adapt to each platform used. Additionally, The Crew 2 on Stadia features Stream Connect, which lets players stream their friend’s in-game view directly onto their game. With Stream Connect, players will be able to tell exactly where their friends are within the race in a game where every second counts. For more information on The Crew 2 on Stadia, please visit thecrewgame.com.

Developed by Ubisoft Ivory Tower,* a studio based in Lyon, France, The Crew® 2 lets players experience the thrill of the American motorsports spirit inside a fully redesigned USA. The game’s playground pushes physical boundaries to let driving and open world fans test their skills in nonstop competition and exploration. From coast to coast, drivers can explore America and compete to become the greatest motorsports champion by collecting a wide variety of exotic cars, bikes, boats and planes, and dominating the motorsports scene on the land, on the water and in the air. They can find challenges and inspiration among four different motorsports families: street racing, off-road, pro-racing and freestyle, and will be given a broad set of options among a wide selection of vehicle types.

For the latest news on The Crew® and all of Ubisoft’s games, please visit news.ubisoft.com.

Ubisoft is a leading creator, publisher and distributor of interactive entertainment and services, with a rich portfolio of world-renowned brands, including Assassin’s Creed, Just Dance, Tom Clancy’s video game series, Rayman, Far Cry and Watch Dogs. The teams throughout Ubisoft’s worldwide network of studios and business offices are committed to delivering original and memorable gaming experiences across all popular platforms, including consoles, mobile phones, tablets and PCs. For the 2017–18 fiscal year Ubisoft generated sales of €1,732 million. To learn more, please visit www.ubisoft.com.