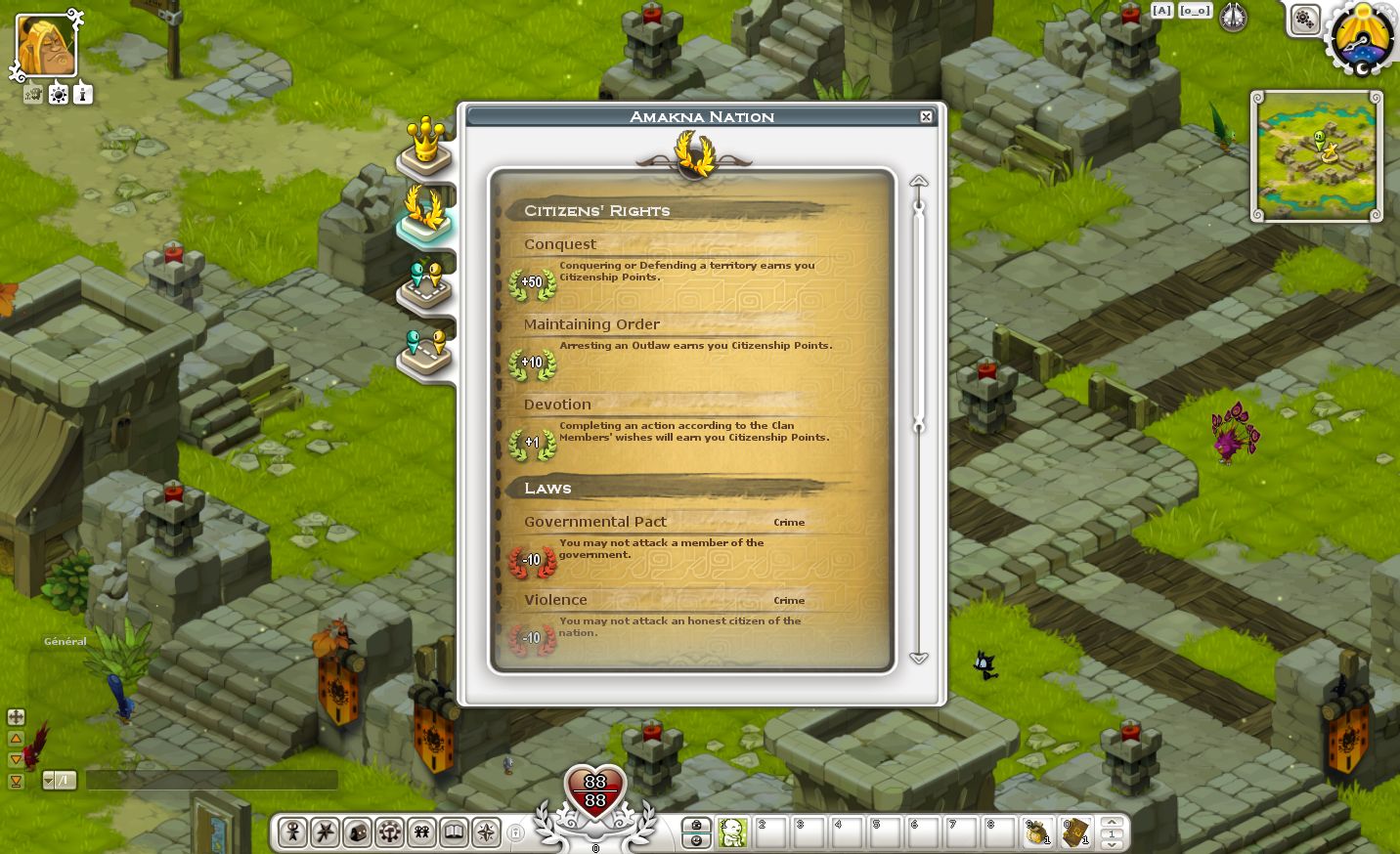 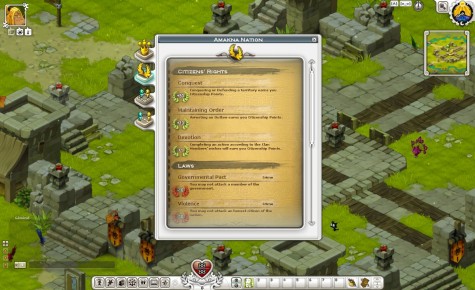 On the 21st of April, one week before the open beta begins, the MMO WAKFU will get an update. More details, with new screenshots and art work, after the jump.

It will consist of a number of additions and changes, the most important of which will be the implementation of two new classes and the enrichment of the political features of the game. For the occasion, WAKFU’s world is expanding and players will now be able to explore Emelka’s lands.

Below is a non-exhaustive list of the new things players will now enjoy in WAKFU:

– The Enutrof and Ecaflip classes enter the World of Twelve!
More information on the Enutrof, who are treasure hunters:
http://www.wakfu.com/en/mmorpg/game-guide/classes/3-enutrof-fingers
More information on the Ecaflip, who are gamblers:
http://www.wakfu.com/en/mmorpg/game-guide/classes/6-ecaflip-coin
– Balancing of a certain number of spells of the 4 classes already available in the closed beta.

– Governors can now delegate some of their powers to other players (Vice-governor, Treasurer, Army general, Weather Engineer …), who will form the Government
– The Governor (or the Weather Engineer) will be able to purchase four weather bonuses from any  Clan Member. Theses bonuses will change the climate for a duration of 24 hours.
– The Governor (and the Ecologist) of a nation can, like challenges and the climate changes, interact with the wildlife of his nation and reintroduce species
-Implementation of the Roles of the Nation. The player can become a Guard or a Soldier.
– A new Politics interface is being implemented, accessible with the Community button. This interface will acquaint you with all the Political aspects of your nation.

– The XP curve (solo and group gains) has been revised. Experience gain for spells is also affected.
– Monsters who run away from battle (Snoofles) no longer give experience to their opponents.

– A revision of nearly all crafting recipes (ingredients and quantities) for all professions.
– Harvesting tools are now equipped automatically if they are in the player’s inventory.

– Astrub, the City of Mercenaries opens its doors.
– A new Dungeon concept in which monsters appear in waves. One will have to survive as long as possible!
– The new territory Emelka has opened, overseen by Clan Member Alibert. The local fauna is composed of Treechnids and Araknees, but also of Polters. In order to access this territoty, the whole Nation will have to pay the toll.
– A new island emerges from the mists, waiting to be conquered! The player can now come to party in Bilbyza, the island that never sleeps.

– The Citizenship Gauge changes its appearance and will now directly display Citizenship Points.
– The crafting interface has been revised: free crafts and crafts using recipes now use two different interfaces.
– Improvements have been made to the system of writing personal notes on the world map.
– The direction indicator associated with the compass has been redesigned: it will now have a medallion in the centre of the screen giving an indication of the distance between the player and the target.

– The continents of Bonta, Astrub and its mercenaries as well as Bilbyza have been almost entirely given sound effects: music, plus dynamic and localized ambient sounds.
– The sounds of emotes can now be heard by everyone, not just the character performing the emote.

And, of course, many bugs have been fixed! 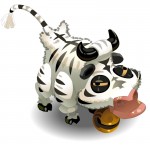