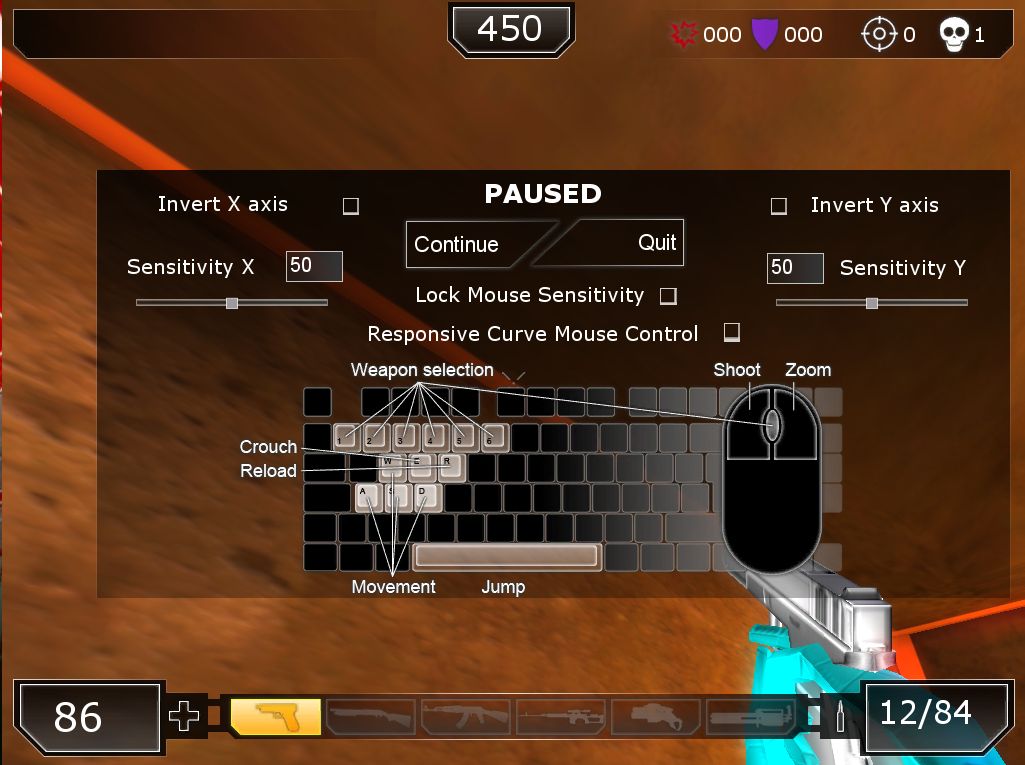 FPS Trainer, the unique new online coaching system which trains players how to improve their skills in online first-person shooter (FPS) games, is moving into its Beta phase, which will see the service introduce many innovative new features and content, just in time for the 2011 Games Developers Conference. More details after the jump.

The service’s initial launch proved so popular that FPS Trainer took down two separate hosting services as people raced to register.  The service hit its initial target of 10,000 registered users for the alpha build in a matter of weeks.  The team has been overwhelmed with feedback from players and have pulled out all the stops to put together an all new early beta, which incorporates a great deal of the feedback from players.

FPS Trainer uses a combination of advanced AI and input from pro-gamers to coach players who want to improve their FPS skills; particularly for multiplayer online gaming.  From the very basic skills like moving and using weapons, through to advanced strategy, FPS Trainer can help every player who would like to improve their game and ‘aim higher’.

FPS Trainer is delivered online, via web browser.  The classic mouse and keyboard controls can be supplemented with USB connected controllers for console players.  The basic service is free to play, although the first premium content packs are already in production.

In the beta phase, FPS Trainer will be refined to enhance the user experience and make the service as accessible as possible.  New features include:

Upcoming new features will include:

During the beta period, FPS Trainer aims to build a loyal community of users (the target is 100,000 by the end of Spring 2011).  Therefore, a number of new features will be added to the website to achieve this: