February 1, 2010 – Later this month, Sony will make its first foray into the reality TV market with their original series, The Tester. Launching on February 18, the show will follow eleven contestants as they battle it out in a series of intense mental and physical challenges. The prize? A contract with Sony Computer Entertainment America as a tester, with a $5,000 signing bonus.

The show will be hosted by model Meredith Molinari, and will feature special guest appearances by industry professionals like David Jaffe, the mind behind the God of War franchise. Over the course of eight episodes, contestants will claw their way to the top using everything from paintball guns to oversized hamster balls.

Created by Sony, in collaboration with 51 Minds, The Tester kicks off on February 18. A new episode will be available for free download from the PlayStation Network every Thursday between February 18 and April 8. 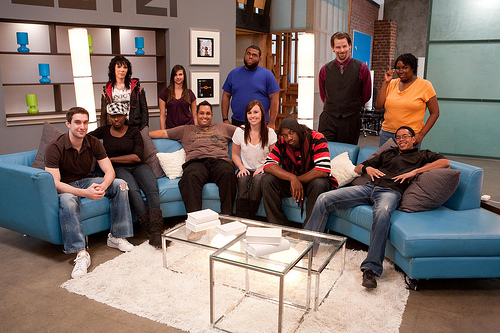