Get Some Multiplayer Action In On The Xbox 360 Today, Soldier!

The demo, which showed up on Xbox Live in Australia earlier today is now available throughout the world.

Battlefield: Bad Company 2 is taking aim at Modern Warfare 2‘s shooter audience. Featuring destructible environments thanks to the Frostbite engine, frenetic action and varied multiplayer maps, Bad Company 2 is shaping up to be a massive hit.

Developed by DICE and published by EA, Bad Company 2 will be released on March 2 in North America and March 5 in Europe. 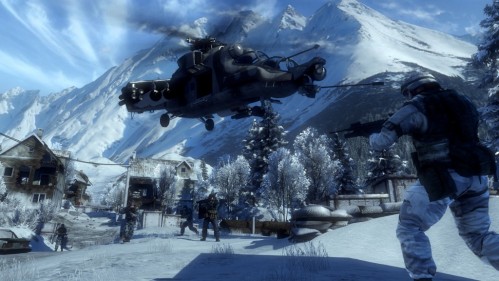