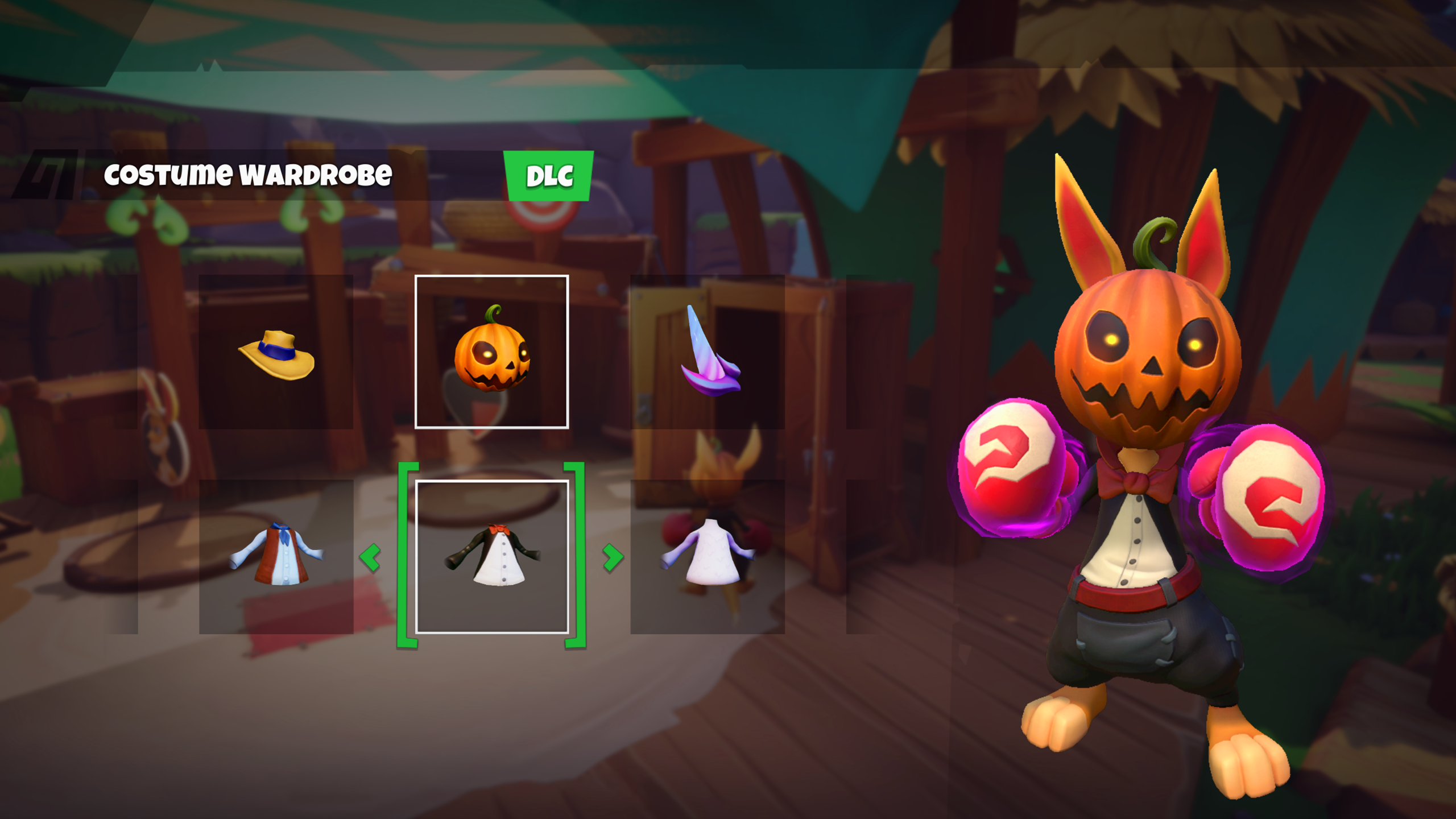 This is all whilst looking the part thanks to five new outfits to unlock, tailor-made to strike fear into the hearts of Kao’s enemies, not to mention his friends and family! Newcomers can also pick up a Kao the Kangaroo “A Well Good Bundle” that includes the full game and all of the DLC released so far, all in one handy package.