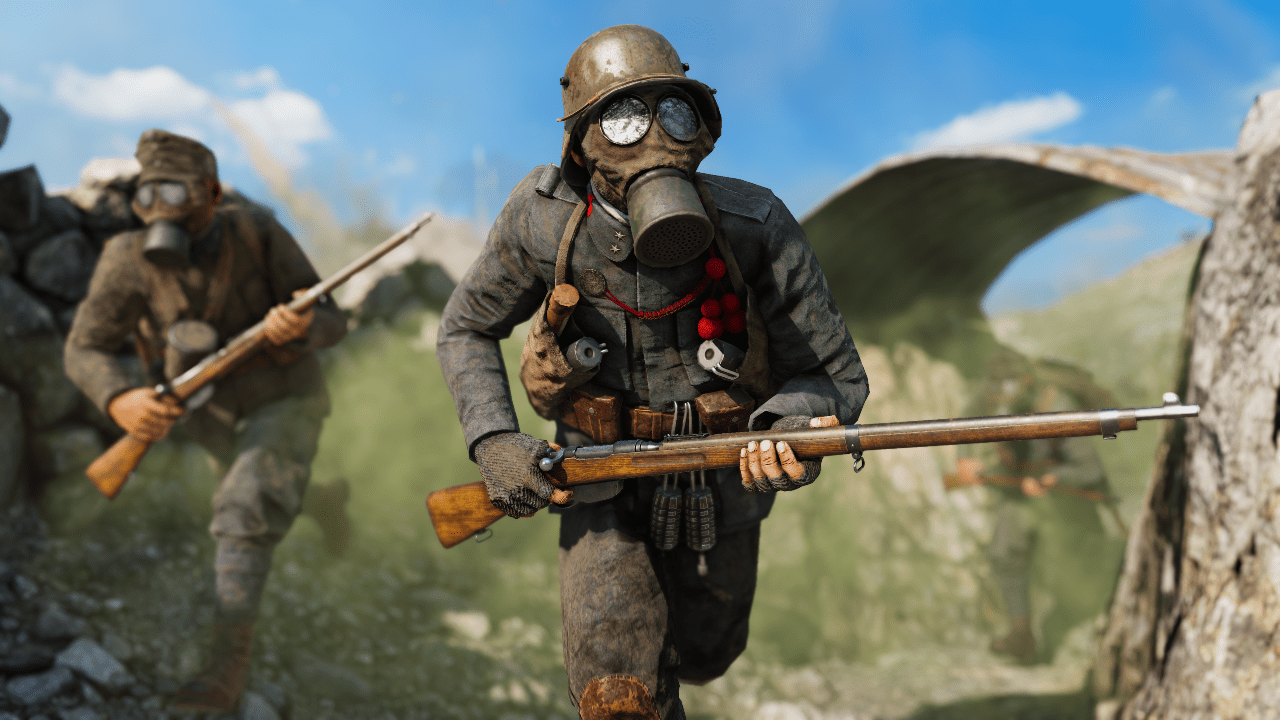 WW1 first-person shooter Isonzo is coming out on September 13th on PC, Xbox Series X|S & Xbox One and PlayStation 5 & 4.

Battle among the scenic peaks, rugged valleys and idyllic towns of northern Italy. The Great War on the Italian Front is brought to life and elevated to unexpected heights!

The WW1 Game Series throws players into intense warfare inspired by the chaos and fury of iconic battles from the First World War. Isonzo is the third game in the series, and introduces players to high-altitude Alpine warfare in Northeast Italy. The series has sold over 2 million copies, proving this novel and underserved setting popular with the gaming community! 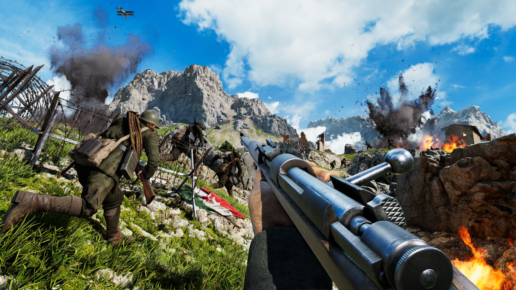