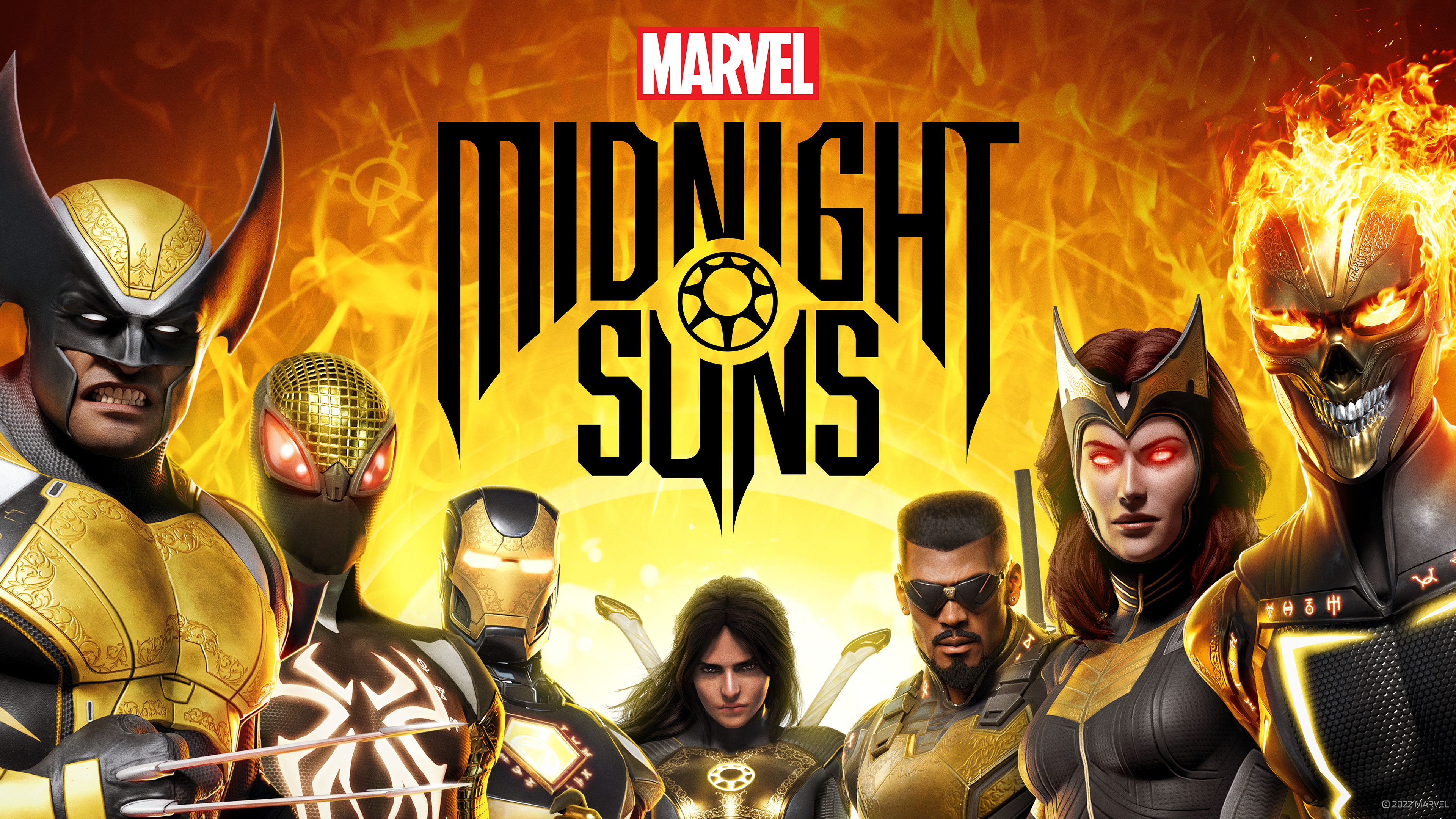 Darkness Falls. Rise Up! Fight as the legendary supernatural team known as the Midnight Suns against Lilith and her demonic offspring; Marvel’s Midnight Suns is now available for pre-order today!

When the demonic Lilith and her fearsome horde unite with the evil armies of Hydra, it’s time to unleash Marvel’s dark side. As The Hunter, your mission is to lead an unlikely team of seasoned Super Heroes and dangerous supernatural warriors to victory. Can legends such as Doctor Strange, Iron Man, and Blade put aside their differences in the face of a growing apocalyptic threat? If you’re going to save the world, you’ll have to forge alliances and lead the team into battle as the legendary Midnight Suns – Earth’s last line of defense against the underworld.

With an array of upgradeable characters and skills allowing you to build your own unique version of The Hunter, you will choose how to send Lilith’s army back to the underworld.

“We’re thrilled to invite players into the darker, supernatural side of Marvel,” said Bill Rosemann, Vice President and Creative Director at Marvel Games. “In Marvel’s Midnight Suns, our friends at Firaxis and 2K have created an incredibly unique and totally authentic Marvel experience that fans can leap into this October!”

As part of today’s announcement, 2K debuted a thrilling new cinematic trailer at Summer Games Fest 2022 that showcased the Midnight Suns in action against Lilith’s army, joined by two newly revealed and unlockable playable heroes – including Spider-Man! But just as the heroes come together to unite against Lilith, the Mother of Demons assembles her own twisted entourage – corrupted Fallen versions of Venom, Sabretooth, Scarlet Witch, and the Hulk!

“We know fans have been eager to see what’s coming next for Marvel’s Midnight Suns,” said Jake Solomon, Creative Director at Firaxis Games. “We’re honored by the opportunity to introduce so many new heroes and villains to Marvel fans and can’t wait for tactics players to discover the joys of fighting like a Super Hero in Marvel’s Midnight Suns!”

For a full breakdown of what’s included in each version of the game, as well as pre-order bonuses, please visit the www.midnightsuns.com.

Marvel’s Midnight Suns will allow you to:

**Marvel’s Midnight Suns Season Pass to deliver content after launch; more details will be shared in the future.

Marvel Entertainment, LLC, a wholly-owned subsidiary of The Walt Disney Company, is one of the world’s most prominent character-based entertainment companies, built on a proven library of more than 8,000 characters featured in a variety of media for over eighty years. Marvel utilizes its character franchises in entertainment, licensing, publishing, games, and digital media. For more information visit marvel.com. © 2022 MARVEL

Headquartered in New York City, Take-Two Interactive Software, Inc. is a leading developer, publisher, and marketer of interactive entertainment for consumers around the globe. The Company develops and publishes products principally through Rockstar Games, 2K, Private Division, and Zynga. Our products are currently designed for console gaming systems, PC, and Mobile including smartphones and tablets, and are delivered through physical retail, digital download, online platforms, and cloud streaming services. The Company’s common stock is publicly traded on NASDAQ under the symbol TTWO.
For more corporate and product information please visit our website at http://www.take2games.com.

All trademarks and copyrights contained herein are the property of their respective holders.