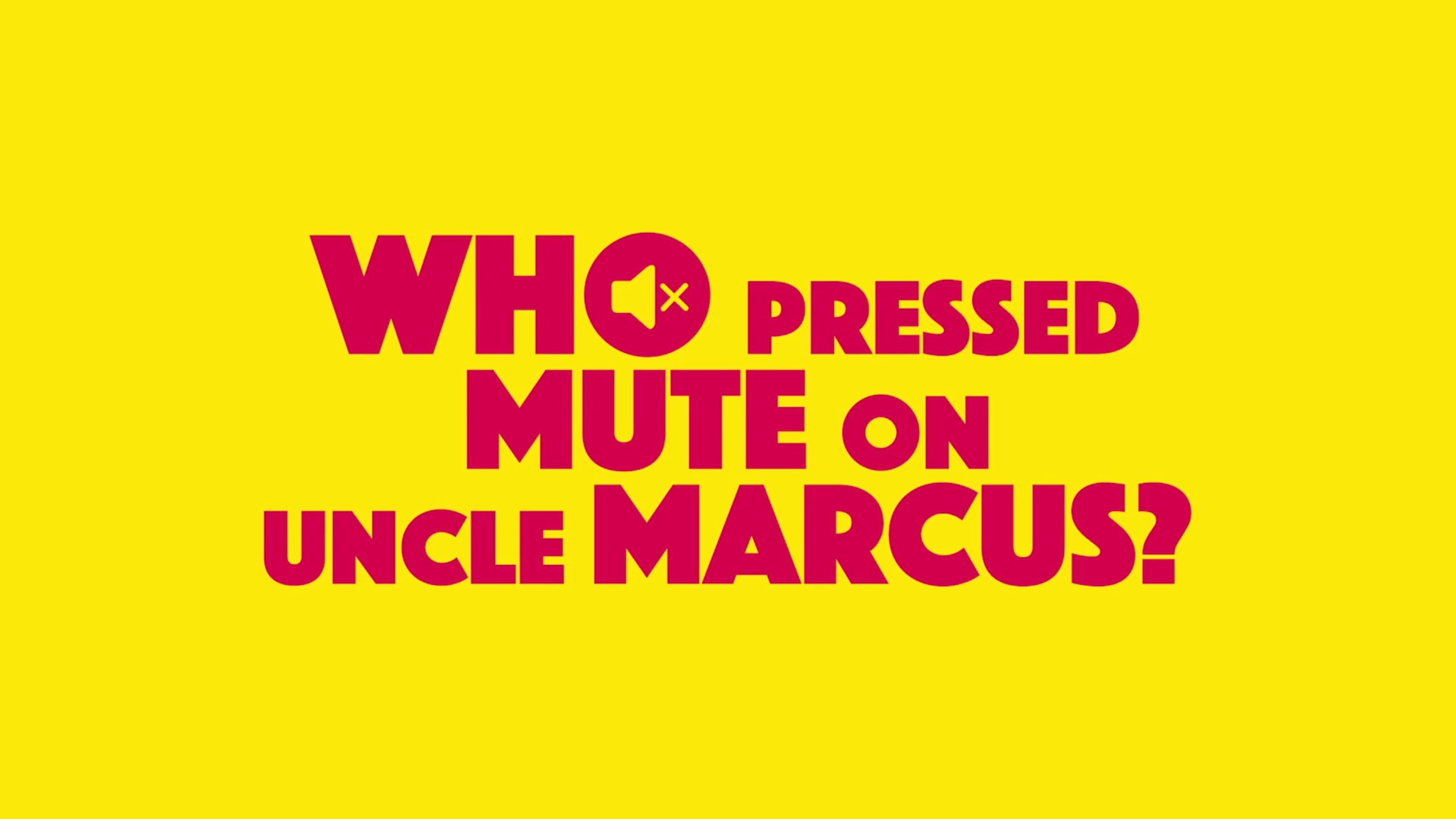 Developer Wales Interactive needs your help to figure out who is trying to kill Uncle Marcus in the latest addition to their Full Motion Video series of games. We just spent a solid afternoon trying to figure it ourselves in Who Pressed Mute on Uncle Marcus?. Is this game worth your time, or should you just let Uncle Marcus just kick the bucket?

Developer Wales Interactive has created a full library of FMV titles that includes games like Bloodshore, The Complex, and Five Dates, all of which are well thought out and well designed adventures with multiple branches of decision based dialogue. Who Pressed Mute on Uncle Marcus? is releasing across multiple platforms, and we spent an entire afternoon getting to know this very dysfunctional family. 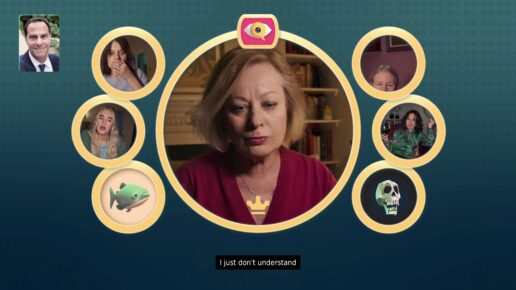 The story is centered around Abigail, a young lawyer who didn’t follow her dreams into video game creation, but instead followed the desires of her overbearing family into law. The family’s fortune was created by Abigail’s vanished grandfather and controlled by Abigail’s grandmother (his wife), mother, Aunty June, and her Uncle Marcus, who doesn’t share the same mother as Abigail’s mum and Aunty. The family, minus Abigail who had to work, had recently gathered for a family meeting to discuss business related matters. During the course of that meeting someone had managed to poison Uncle Marcus, who is now on his deathbed and in dire need of Abigail’s detective skills. It is up to you, playing as Abigail, to determine what poison he was given and who was the treacherous poisoner. 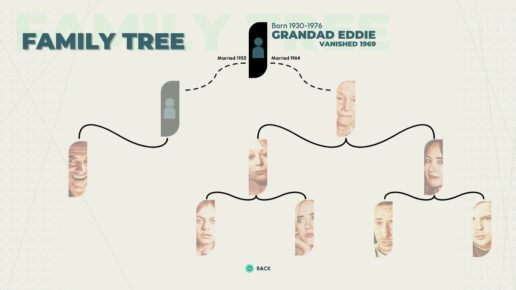 This lovely family meets once a week for a virtual family quiz night and it is up to you, playing as Abigail, to ask questions from your fellow quiz mates that may lead you to make your conclusions. The quiz is played out in multiple rounds, with family member pairing up for each round. During a quiz round, you’ll be given opportunities to ask questions of your current partner or participate in the quiz itself. Anytime you discover a clue, there will be a notification and a pop up so you can investigate that clue further. At the end of each round, you’ll be told how many clues you’ve unlocked and how many are still waiting for you to discover. Once you’ve collected enough clues that point to a specific family member, you can then accuse them of the crime at the end of the playthrough. 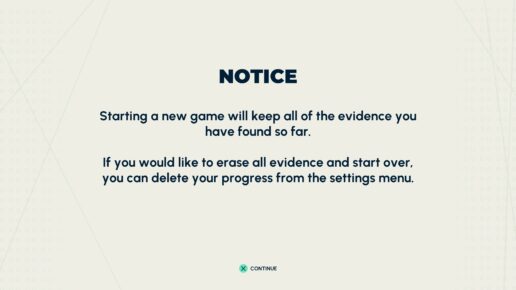 It’s impossible to solve the underlying crime in one playthrough, so each subsequent attempt will have your previously discovered clues readily available to you. We ended up taking notes so as to remember all of the different choices we made, and who we paired up with in each round of the quiz. One nice feature is that you can skip most of the scenes you’ve already witnessed, making each subsequent playthrough shorter and shorter. Some of the scenes are just darn entertaining, that they are worthy of a few re-watches, though.

What a Loving Family

The character development for the game is pretty deep, and that’s surprising given the short amount of time you spend with each character. Within 5 minutes of starting the game, the family dynamic is shown to be absolutely dysfunctional by finding out Abigail is in a job that’s not her choice, but the families. Aunty June is constantly draining her wine glass and clearly has a drinking problem, Abigail’s mum shows nothing but disdain and disrespect to everyone in the virtual room. The next generation of characters aren’t much better as one cousin is a self aggrandizing, better than thou, pompous ass while another is a morose, dark and gloomy teen with a morbid fascination with death, serial killers, and murder, and the third is a wannabe pop star whose narcissistic personality is probably her only endearing trait, and that’s a stretch. At least the grandma seems nice.

As you progress through each run through of the game, you’ll find out more and more about each character and you’ll probably come to either loathe them or love them, or maybe both. The dialogue and acting is pretty good with the exception of a couple of scenes. Can’t really point out which ones without revealing some spoilers, but the good acting far outweighs the bad.

Developer Wales Interactive has created a full library of FMV titles that includes games like The Complex and Five Dates, all of which are well thought out and well designed adventures with multiple branches of decision based dialogue. Who Pressed Mute on Uncle Marcus? has now joined their library of FMV games, and is a twisting tale of family hatred, greed, murder, and dysfunction that may just make your family seem normal.