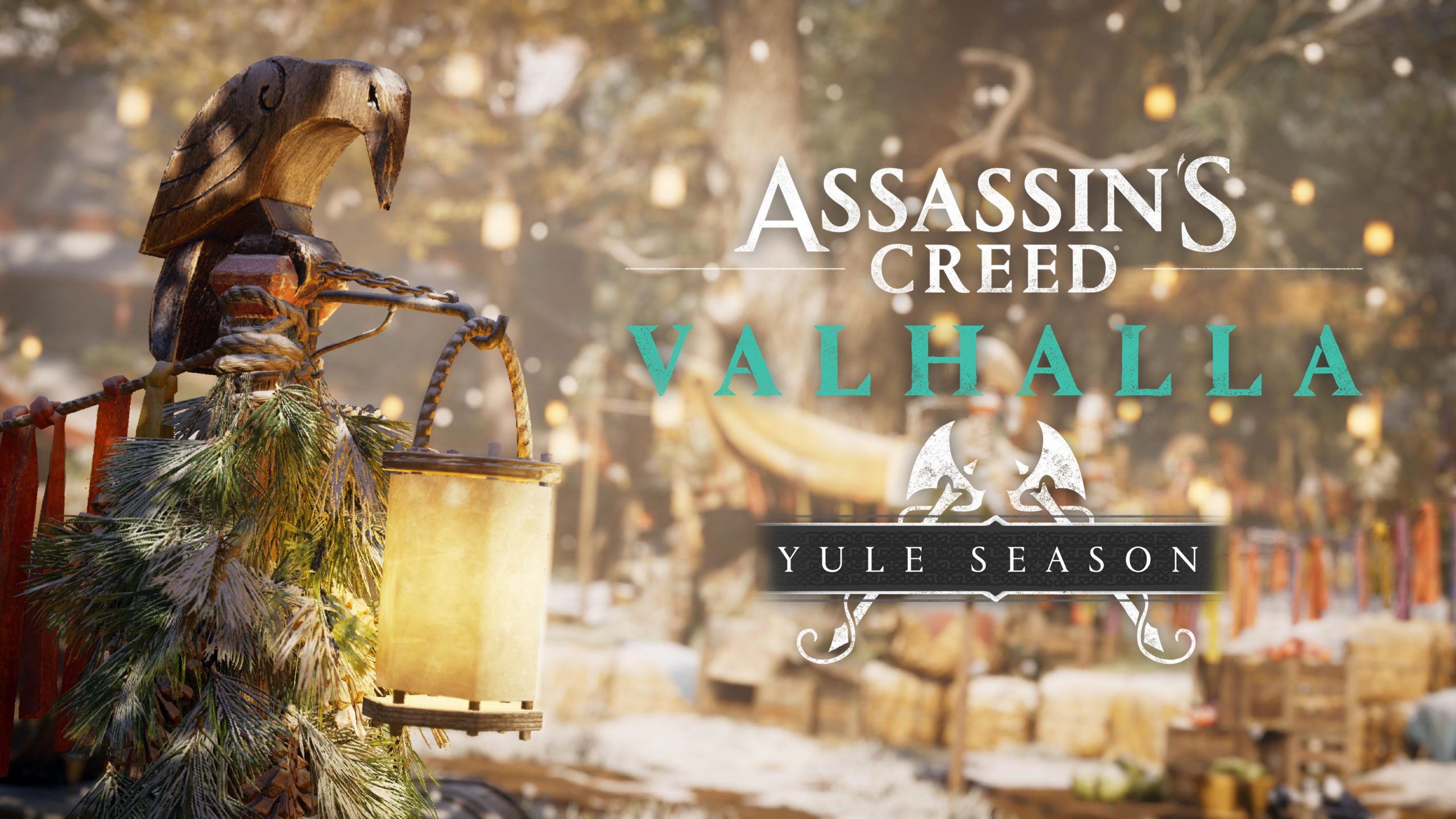 Discover the first Season with the Yule Festival and more narrative content until January 7, with a second update in February 2021 introducing a new game mode for Assassin’s Creed Valhalla

Seasons are coming to Assassin’s Creed Valhalla to extend the post-launch experience throughout 2021, delivering a variety of new free content for all players focused on gameplay and world evolution, with updates coming in at different points during the Season. 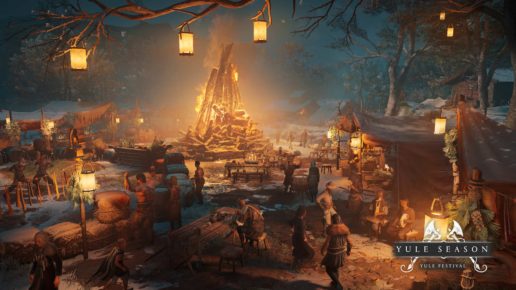 The first Seasonal content of Assassin’s Creed Valhalla, the Yule Season, invites players to discover the Yule Festival, an in-game event active until January 7 in a dedicated area of the settlement. During the Yuletide celebration, players can join in the festivities with a new Drinking game, an Archery mini-game, a Fist Fight tournament, and two new character quests available in the settlement. In addition, players can earn exclusive rewards including a new gear set, settlement decorations, and more.

To experience the Yule Festival, players must reach England and complete one of the first narrative arcs, either Grantebridgescire or Ledecestrescire. The festival will then be triggered automatically when players visit the settlement. 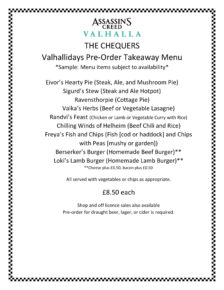 The real-life Ravensthorpe (population 498*) is also celebrating the in-game Season 1 launch, with the Lord of the Manor, Charlie Reeve, declaring a week-long Valhalliday. From now until December 24, the local Chequers Pub & Village Shop, the village hub, will offer an Assassin’s Creed Valhalla-themed takeaway menu to patrons. Finally, a donation of $5,000 from Ubisoft will go towards supporting Ravensthorpe’s playground project, as well as other community projects.

A second update will add more content for the Yule Season in February:

With development led by Ubisoft Montreal**, Assassin’s Creed Valhalla offers players the captivating experience of playing as Eivor, a legendary Viking warrior, driven from Norway by endless wars and dwindling resources in ninth century AD. Players can relive the ruthless fighting style of Viking warriors with a revamped dual-wielding combat system and experience new gameplay features such as raids, assaults, and the settlement, as well as a revamped progression and gear upgrade system. Political alliances, combat decisions and dialogue choices can influence the world of Assassin’s Creed Valhalla, so players must choose wisely to protect their clan’s home and their future.

For the latest news on Assassin’s Creed Valhalla and other Ubisoft games, visit news.ubisoft.com.

Since it first launched in 2007, the Assassin’s Creed series has sold more than 140 million games worldwide. The franchise is now established as one of the best-selling series in video game history. Recognized for having some of the richest, most engrossing storytelling in the industry, Assassin’s Creed transcends video games, branching out into numerous other entertainment media.

Ubisoft is a leading creator, publisher and distributor of interactive entertainment and services, with a rich portfolio of world-renowned brands, including Assassin’s Creed, Far Cry, For Honor, Just Dance, Watch Dogs, Tom Clancy’s video game series including Ghost Recon, Rainbow Six and The Division. The teams throughout Ubisoft’s worldwide network of studios and business offices are committed to delivering original and memorable gaming experiences across all popular platforms, including consoles, mobile phones, tablets and PCs. For the 2019–20 fiscal year, Ubisoft generated net bookings of €1,534 million. To learn more, please visit: www.ubisoftgroup.com.