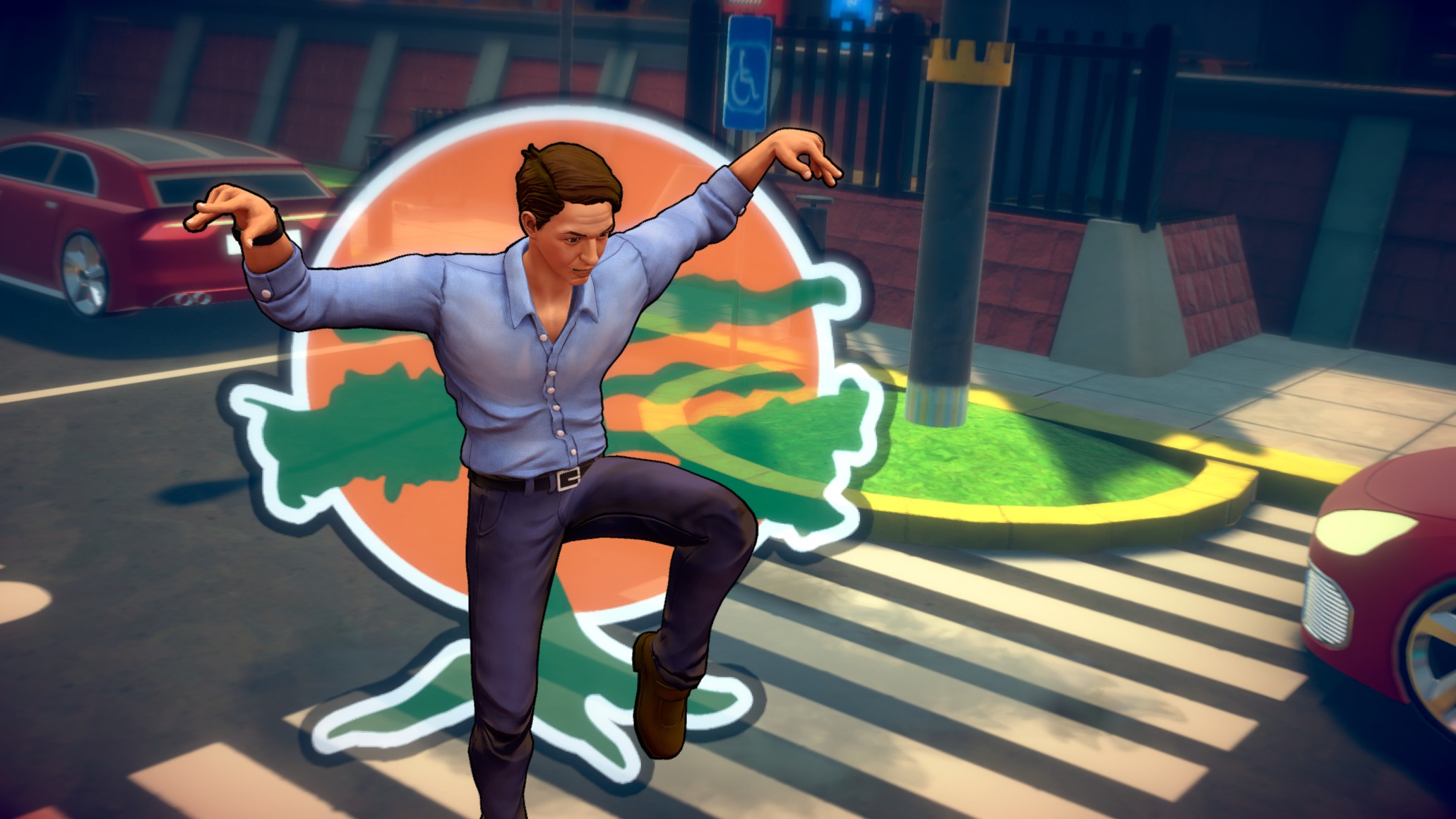 Embrace your destiny in this new co-op beat ‘em up, inspired by the rivalry & action of the hit YouTube series

Cobra Kai: The Karate Kid Saga Continues delivers an original two-fold story from dueling perspectives made in collaboration with the series showrunners, complete with character-driven cutscenes and dialogue featuring the voices of Ralph Macchio, William Zabka and more. Play as Daniel LaRusso and his students at Miyagi-Do Karate, or their Cobra Kai rivals, led by Daniel’s old rival, Johnny Lawrence. The choice is yours, but only completing both sides of the campaign will unlock the ultimate ending.

Swap between eight playable characters seamlessly in battle, each with their own unique upgradeable attacks, combos and skill trees. Face down fierce enemies and bosses in hard-hitting brawls and explore the Los Angeles of the Cobra Kai universe across 28 story missions. The fight is in your hands! 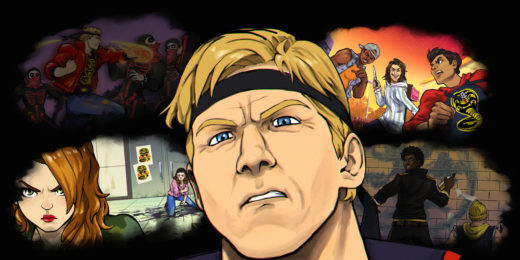 GameMill Entertainment, located in Minneapolis, Minnesota, is a third-party publisher of casual games for the mass market consumer. Development platforms include PC, Nintendo Switch, Microsoft consoles including the Xbox One video game and entertainment system, and Sony consoles including the PlayStation®4 computer entertainment system, and mobile devices. With development across the globe, GameMill is a source of entertaining and fun games for all ages. For more information, please visit https://gamemill.com.

In the highly-anticipated return of two iconic characters, the arch-rivals from the legendary Karate Kid film series reunite over 30 years after the events of the 1984 All Valley Karate Tournament. Now living in the affluent hills of Los Angeles, Daniel LaRusso (Ralph Macchio) leads an enviable life with his beautiful family, while running a successful string of car dealerships throughout the valley. Meanwhile, his high school adversary, Johnny Lawrence (William Zabka), whose life has taken a rocky turn, seeks redemption by reopening the infamous Cobra Kai karate dojo. Their lives inevitably become intertwined and the rivalry is reignited, setting forth the next generation of “karate kids” in COBRA KAI. COBRA KAI is produced by Overbrook Entertainment in association with Sony Pictures Television.