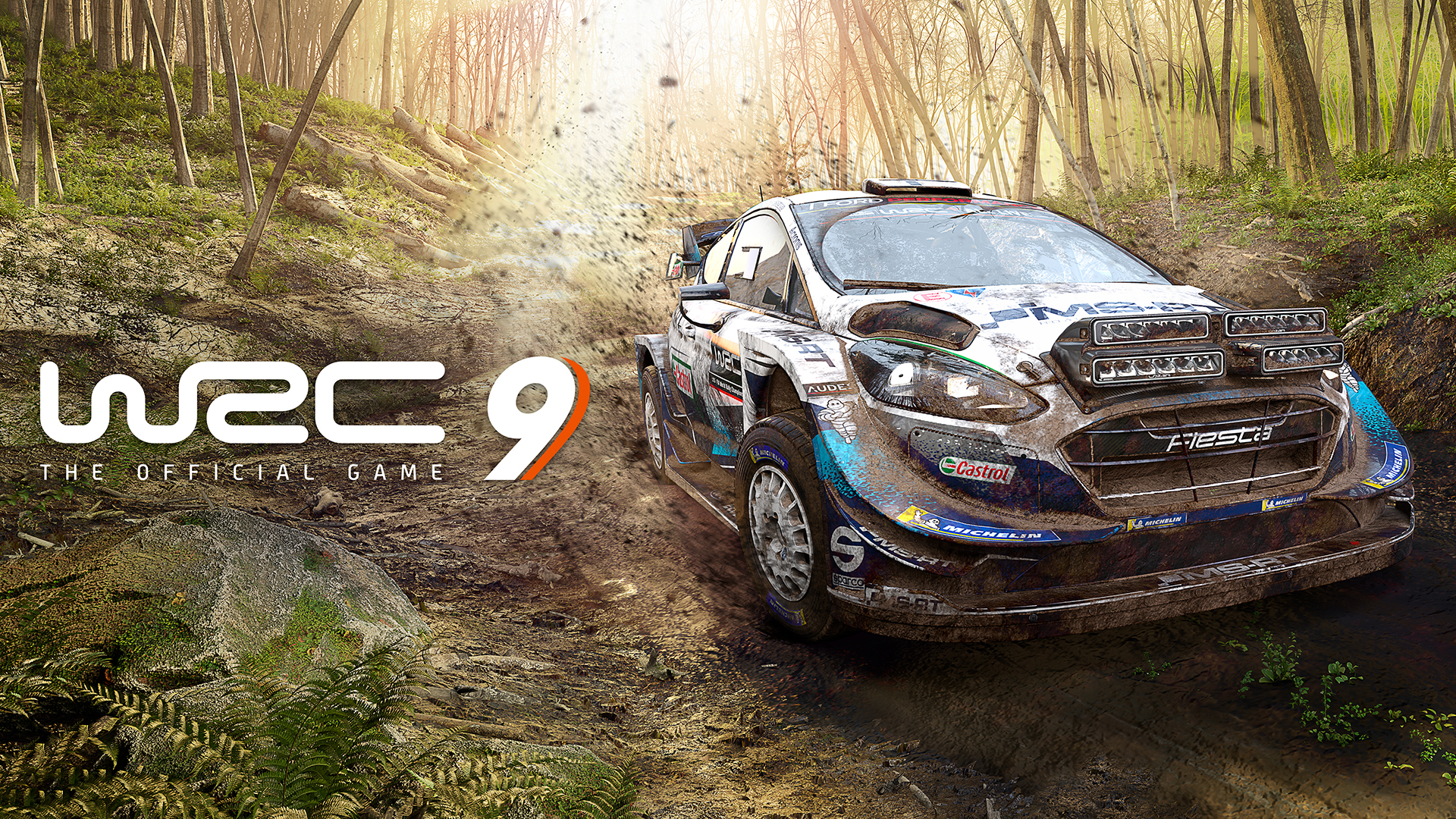 After New Zealand and Kenya, NACON and KT Racing studio are happy to present Rally Japan, a brand-new round for the 2020 season that players will find in WRC 9, the official video game of the FIA World Rally Championship. WRC 9 is due to be released on September 3rd 2020 on PlayStation®4, Xbox One and PC from the Epic Games Store, then on PlayStation®5, Xbox One Series X and Nintendo Switch™ at a later date.

Making its return for the first time since 2011 is Rally Japan, in which players can enjoy the thrilling mountains and forests of the Aichi and Gifu districts, that will host the WRC season’s finale in November. Just like the real WRC drivers, in WRC 9 players can master the demanding course with its narrow asphalt roads and aggressive corners, while also navigating the lush environment which affects the driver’s visibility.

Discover Rally Japan in WRC 9 in a brand-new gameplay video:

WRC 9 will be available on September 3rd, 2020 on Xbox One, PS4™ and PC from the Epic Games Store. Release timing for Xbox Series X, PS5™ and Nintendo Switch will be announced at a later date.

With WRC 9, the passionate developers of the French studio KT Racing have pulled out all the stops to once again meet the high expectations of rally fans looking for tougher challenges and heightened realism. With an enhanced career mode and many technical improvements, players are thrust into the heart of the new FIA World Rally Championship season with all content in the yearly calendar and much more:

About Nacon
NACON is a company of the BIGBEN Group founded in 2019 to optimize its know-how through strong synergies in the video game market. By bringing together its 8 development studios, the publishing of AA video games, the design and distribution of premium gaming devices, NACON focuses 20 years of expertise at the service of players. This new unified business unit strengthens NACON’s position in the market, enables it to innovate by creating new unique competitive advantages and achieve its ambition to become one of the world’s leading players in gaming. https://corporate.nacongaming.com/

About Kylotonn
Created in 2006, Kylotonn is one the most important French video game development studios, also known under KT Racing label. Specialized in motorsports and official developer of the WRC FIA World Rally Championship series and Isle of Man Tourist Trophy, the company is internationally recognized for its know-how and for the passion of its teams. With more than 100 employees as of today in Paris and Lyon, Kylotonn has developed more than 25 titles distributed by major publishers. Kylotonn has forged itself a strong technological expertise thanks to the real-time 3D engine KT Engine that the company owns. At the forefront of the video game industry, this technology is also used within R&D partnerships on autonomous vehicle projects in the automotive industry. Since 2018, Bigben Interactive, one of Europe’s leading video game publishers, holds a 100% stake in the company. Kylotonn is member of the French National Developers Federation (Syndicat National du Jeu Vidéo) and Capital Games. The company is supported by BPI, IFCIC and the Ministry of Higher Education, Research and Innovation.

About WRC Promoter GmbH
WRC Promoter GmbH is responsible for all commercial aspects of the FIA World Rally Championship, including TV production and the marketing of global media and sponsorship rights. The Promoter also has responsibility to increase the field of participants and to propose the venues that form the FIA WRC calendar.
The World Rally Championship is the FIA’s premium rally series. WRC showcases authentic motorsport, high performance cars and the world’s best drivers competing in dramatic surroundings ranging from the ice and snow of Scandinavia to the blistering heat of Mexico. Established in its current format in 1973, WRC participants battle for the drivers’ and manufacturers’ world titles at 13 rallies spanning 15 countries and six continents. Additional championship information can be found at www.wrc.com and www.wrcplus.com.