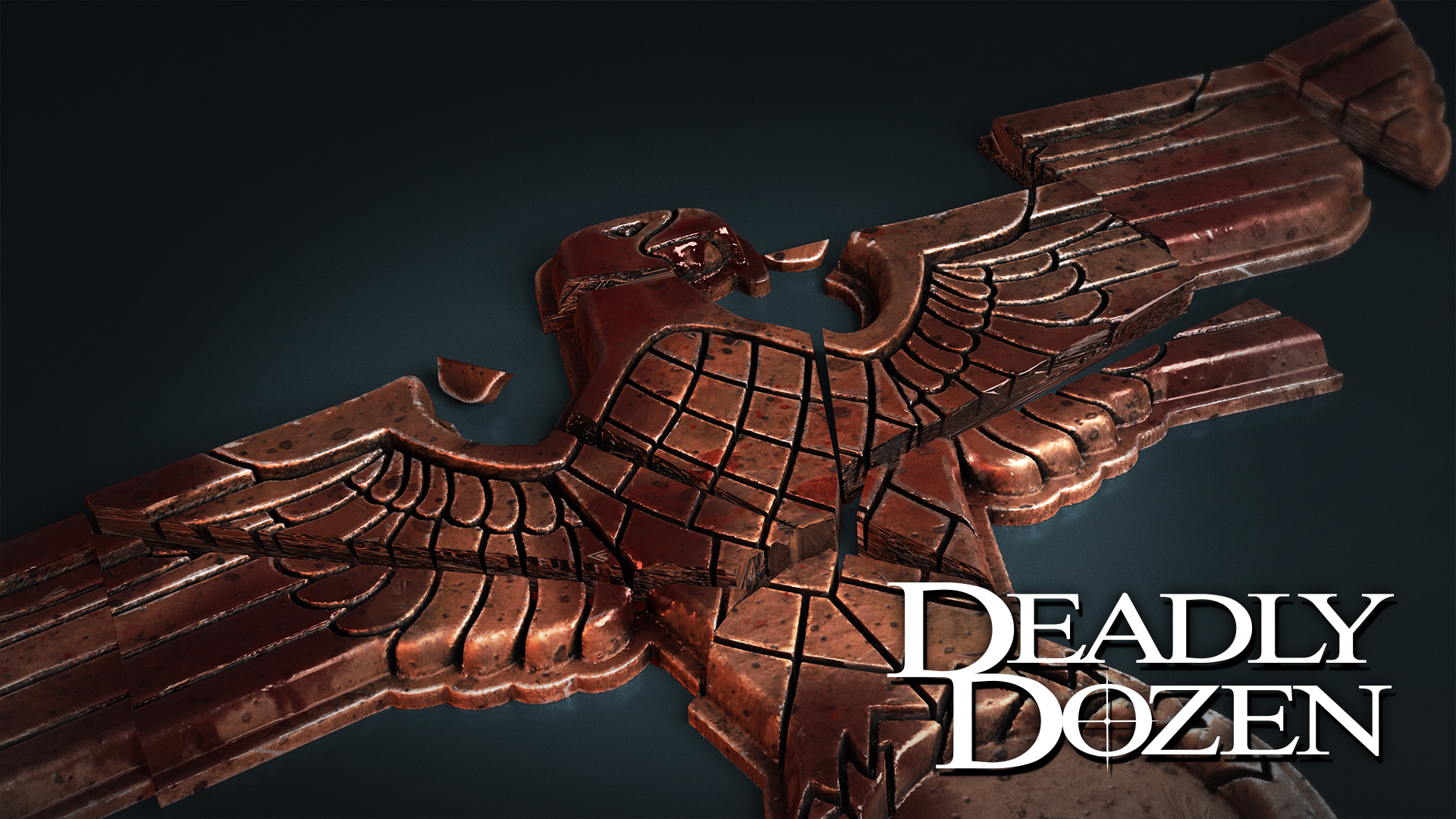 Deadly Dozen, Super Huey, and Forbidden Forest Among the First of Many Planned Releases

Gaming will be getting a huge shot in the arm starting in 2020, as publisher Ziggurat Interactive has unveiled plans to remaster, rework, and restore a wide variety of classic console and PC games from the ‘80s, ‘90s, and beyond. With a goal of preserving and expanding the legacy of video games as entertainment and an art form, and making them available to a wider audience, Ziggurat Interactive will showcase a lineup of beloved retro games and entirely new IPs for modern consoles and PCs as they build out a stunning portfolio of favorites from across the decades.

The first games Ziggurat will release include remade versions of these classic titles:

Each of these licensed titles will be adapted to run on the latest hardware, featuring updated visuals and gameplay. 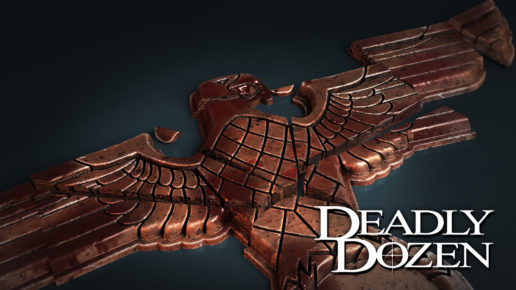 “Everyone at Ziggurat shares a passion for classic and modern games, and we’ve turned that passion into a game company that will be unlike any other,” said Wade Rosen, CEO of Ziggurat. “For each classic game we work with, we’re doing more than just reworking it ––  we’re improving upon it in ways that are respectful to the original while preserving what the fans loved about it, and also boosting the ‘awesome’ of it for modern players.”

More info about Ziggurat Interactive and its current lineup is available on Facebook, Twitter,  and the company’s official web site, with info on their upcoming products to be announced on the same.

Ziggurat Interactive was launched in late 2019 with the goal of preserving and expanding the legacy of video games. Headquartered in Denver, Colorado, Ziggurat creates and celebrates games — expanding the audience for both retro and new titles by making them accessible to players of all types while bringing classic licenses and new IPs to market through a variety of distribution channels across multiple platforms.