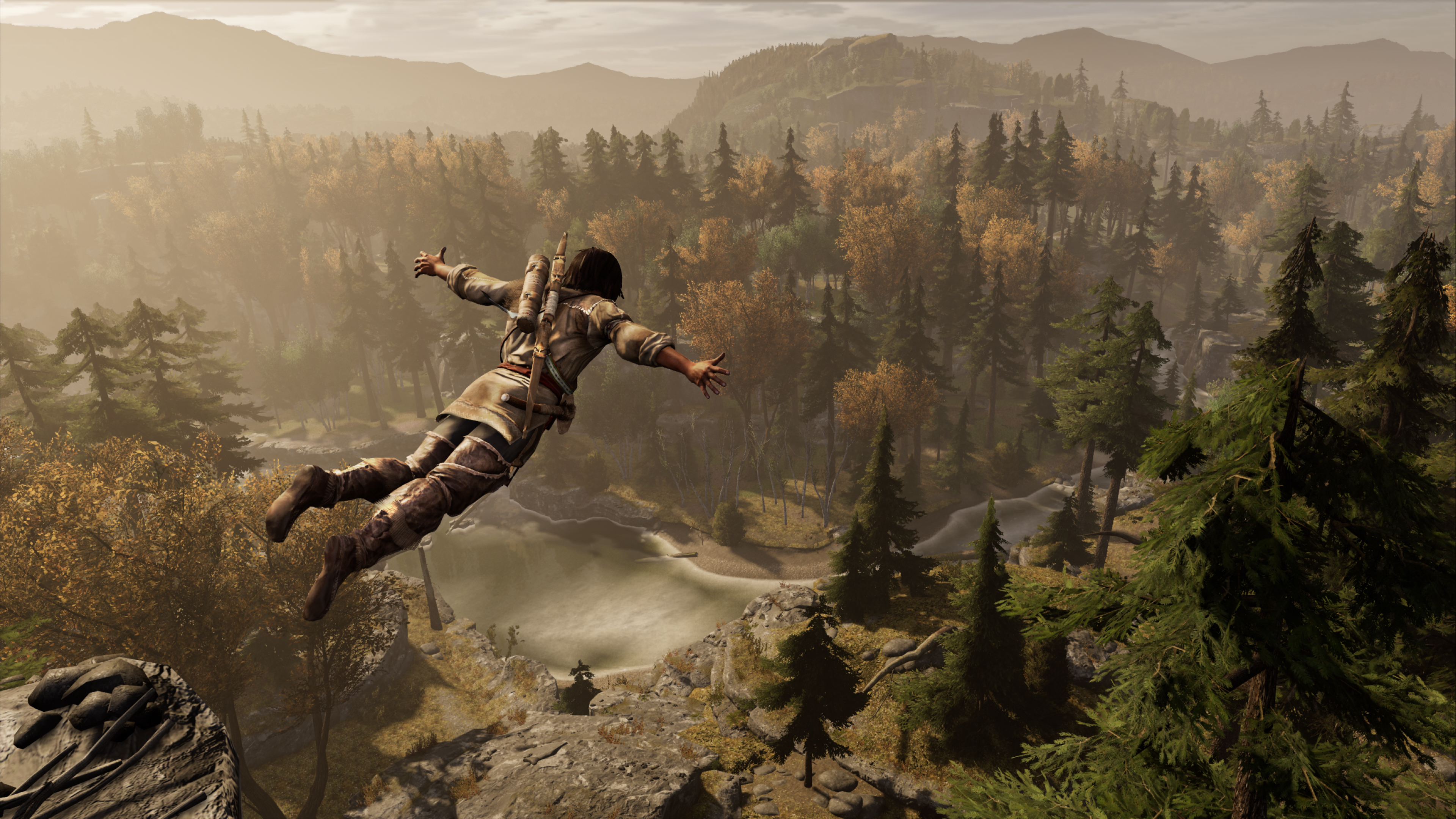 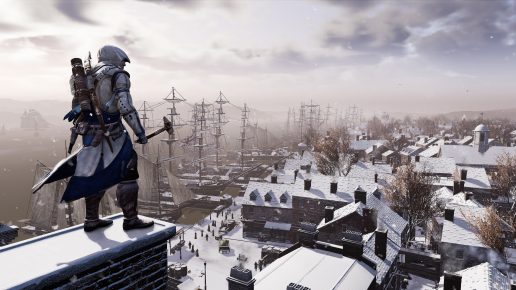 The Remastered edition will feature 4K and HDR on PlayStation®4 Pro, Xbox One X and Windows PC, as well as higher resolution textures, a new graphics engine and several other graphical enhancements. Gameplay mechanics and ergonomics have also been improved. 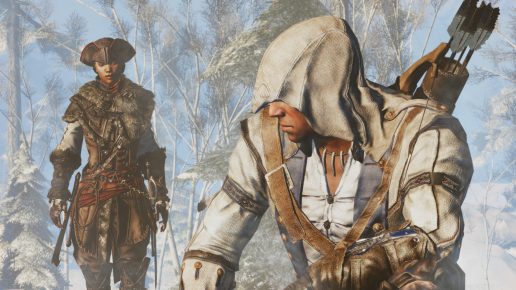 For the latest on Assassin’s Creed® Odyssey and all of Ubisoft’s games, visit Ubisoft News: https://news.ubisoft.com

Assassin’s Creed Odyssey is an ambitious role-playing game that places choice at the center of the experience. The action takes place in Ancient Greece, a world rich with myths and legend, in fifth century BC during the Peloponnesian War between Sparta and Athens. Embodying Kassandra or Alexios, a mercenary of Spartan blood sentenced to death by their family, players will embark on an epic journey from a young outcast to a legendary hero and uncover the truth about their mysterious First Civilization lineage.

Ubisoft is a leading creator, publisher and distributor of interactive entertainment and services, with a rich portfolio of world-renowned brands, including Assassin’s Creed, Just Dance, Tom Clancy’s video game series, Rayman, Far Cry and Watch Dogs. The teams throughout Ubisoft’s worldwide network of studios and business offices are committed to delivering original and memorable gaming experiences across all popular platforms, including consoles, mobile phones, tablets and PCs. For the 2017–18 fiscal year Ubisoft generated sales of €1,732 million. To learn more, please visit www.ubisoft.com.