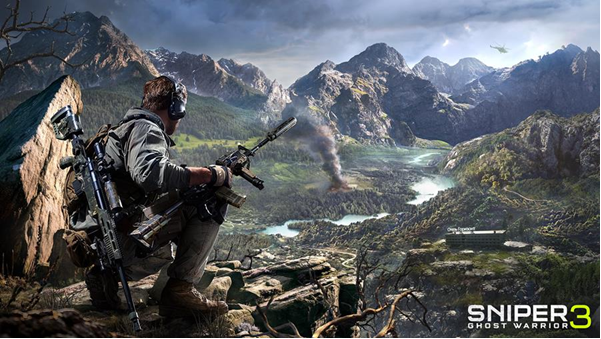 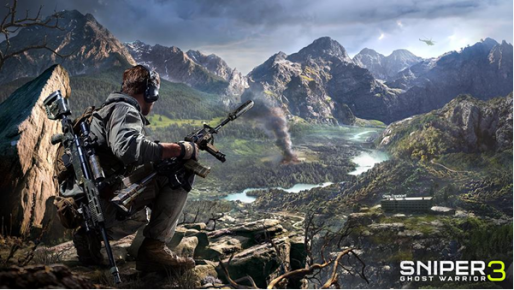 First off, we’d like to thank everyone who has supported us in our endeavor to make the best sniper experience possible. It takes a huge amount of effort in order to make a game on the scale of Sniper Ghost Warrior 3, and we’re committed to making the game even better as we continue to support this past release.

The game is being received well in the market and we are collecting valuable feedback from players and are actively taking steps to make sure that Sniper Ghost Warrior 3 is even better moving forward. So, I wanted to explain what our plans are in support for the game:

We’re 100% committed to making the best game we can. Thanks again to all of the people who have supported us so far. We couldn’t have done this without you.

About CI Games:
CI Games is an international developer, publisher and distributor of interactive entertainment products with sales in more than 50 countries. Headquartered in Warsaw, Poland, CI Games was established in 2002 and has been listed on the Warsaw Stock Exchange since 2007.
CI Games’ global operations distinguish it as one of the most dynamic development companies in the industry, with development and distribution offices in Poland, United States, Germany & Canada. CI Games portfolio includes the best-selling Sniper Ghost Warrior franchise with over 5 million copies sold worldwide. The company is currently working on a number of high profile, multiplatform games including Sniper Ghost Warrior 3 and the action RPG Lords of the Fallen 2. For more information on CI Games please visit: www.cigames.com.