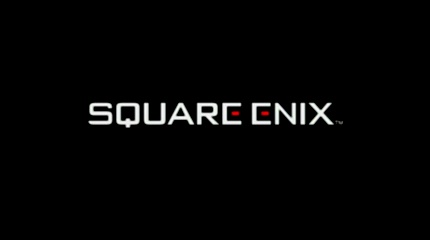 For only $9.99, get the Square Enix 2017 Spring Surprise Box featuring over $80 worth of exciting Steam® titles. With this digital box, fans will receive 5 PC download games and a bonus Square Enix Store offering that is one spring treat gamers can’t pass up!

More information on Square Enix, Inc. can be found at http://www.na.square-enix.com.