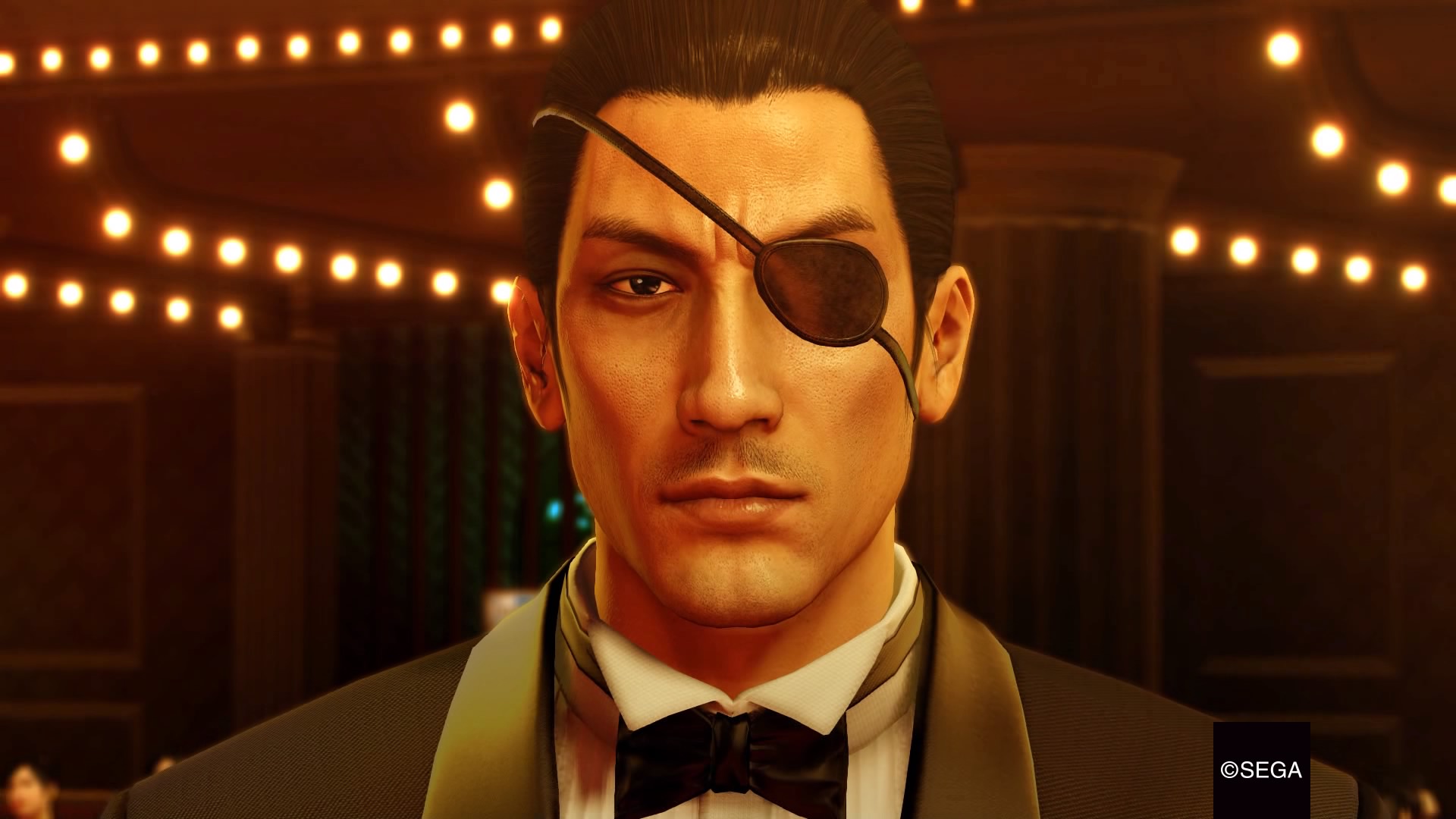 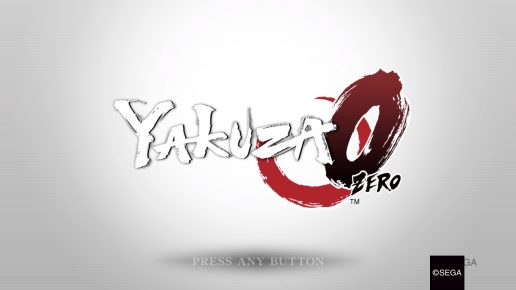 The open world Yakuza prequel is set for launch, but we have been playing for hours and are ready to give you our final verdict.

Read on for our review

Sega’s Yakuza series (known in Japan as Ryū ga Gotoku (龍が如, Like a Dragon) has been around since 2005 with Yakuza 0 being its sixth title released. Up to this point, all of the titles had been released chronologically but Yakuza 0 takes a step back in time to give us the origin story of the main characters. These two characters are Kazuma Kiryu of the Kantō region and Goro Majima of the Kansai Region and the story follows the two characters as they investigate the truth behind the “vacant lot” dispute in 1988. 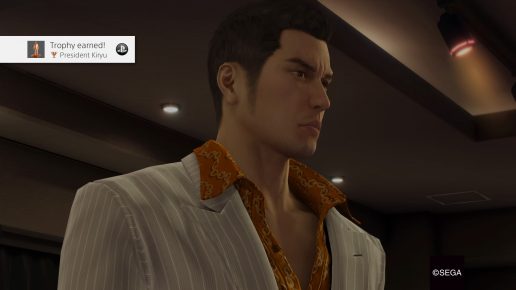 This is a well written story with depth and character development you don’t always see in a video game. It isn’t just the two main characters, either, as the entire Yakuza cast have fleshed out backstories that are well written and well thought out. From the leaders to the minions, it seems almost everybody has a backstory, and that’s not a bad thing. Side missions become more interesting as you find out where some of the folks you are trying to help come from.

Gameplay consists of fighting and a lot of reading as the audio for the game all in Japanese. Subtitles are a must-read if you want to understand what’s going on, but there is the occasional option to skip through the text. When it comes to fighting, each character has his own styles available and can be switched up while in a fight. The fighting can get a little monotonous, but with each guy having four styles to choose from, once unlocked, you can at least mix it up a bit. The styles are upgradeable using cash you’ll earn by beating the stuffing out of folks and mini games, and reaching your full potential makes fighting much easier. 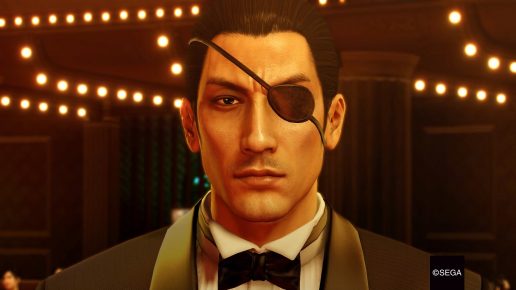 The game is set in an open world, but disappointingly the world is pretty small. The game really had the potential of creating a large world based on Tokyo or Osaka, but in the end, it just feels like a few blocks of each. This really feels like a missed opportunity, but at the same time the story does give you a lot of game play to work through as is. We have been playing for a while and still haven’t completed all of the side quests. Add in the mini games like the Cat Fights and Real Estate Tycoon game, and you can stay occupied with this game for some time to come.

Stashed around the world are hidden cards and data that will help unlock special videos and information. Completionists out there will find more than enough collectibles to keep them busy while playing through the story, and the side quests all have stories of their own that are just as enjoyable as the main story, and these quests are themselves collectibles.

Developer Sega’s Yakuza 0 takes the series back to its roots and is a worthy addition to anyone’s gaming library.