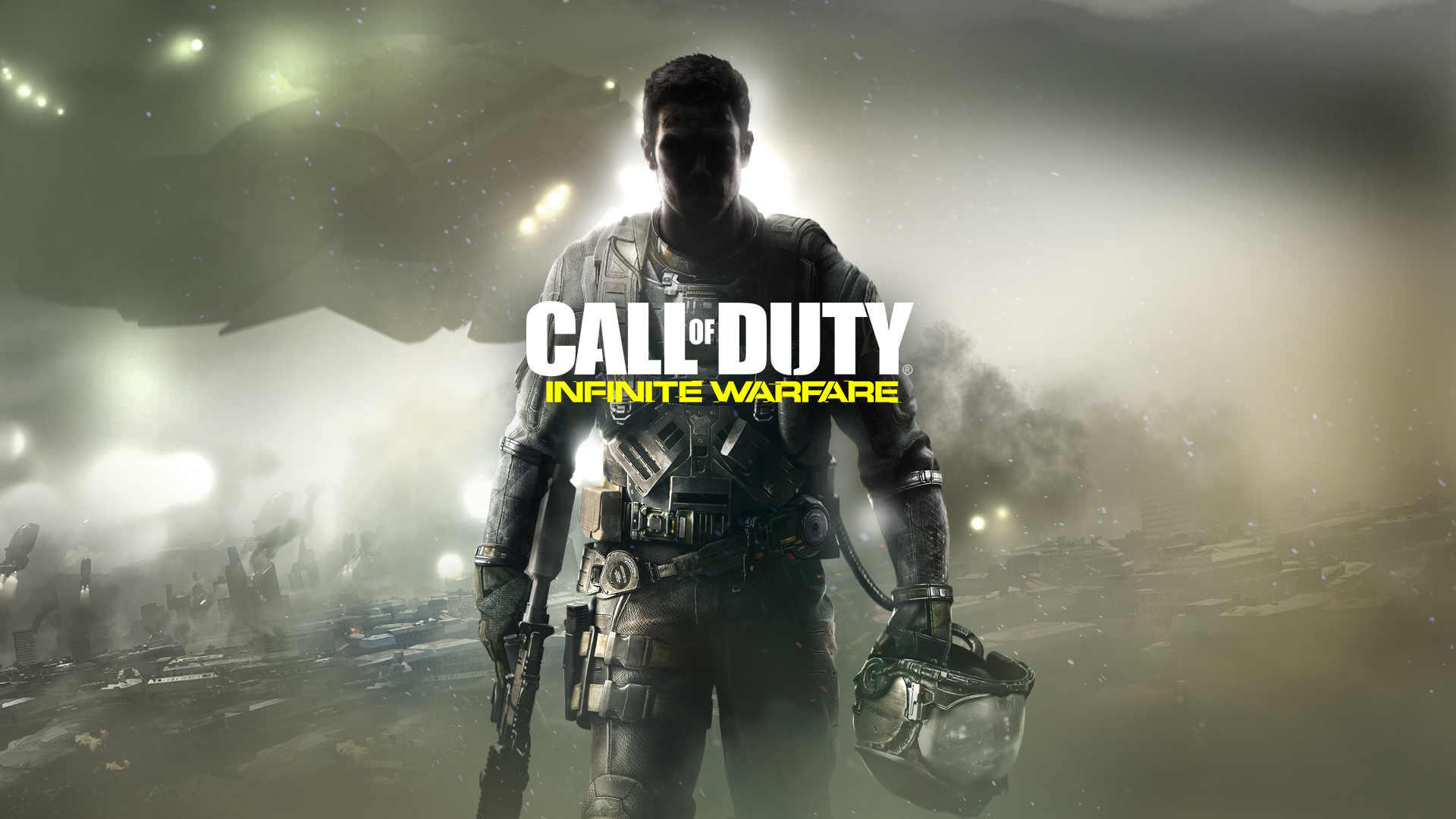 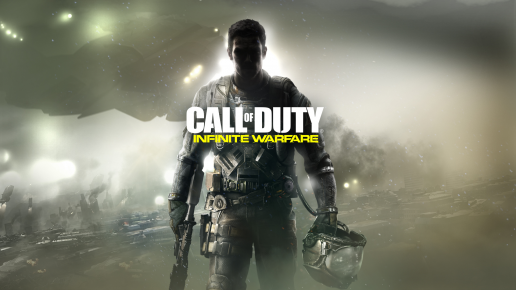 To help celebrate the launch of Call of Duty: Infinite Warfare, Activision has released a NSFW version of the live-action trailer called “Teammate Talk with Danny McBride”.

When the most-decorated athlete on Earth heads to space there’s only one thing standing between him and victory – his irreverent, trigger-happy teammate who not only steals his kill but teaches him a lesson on how to lose.

One of the Most Anticipated Titles of the Year Delivers Gripping Story Campaign, Robust Multiplayer Experience and ‘80s Themed Zombies Co-Op Mode “Zombies in Spaceland”