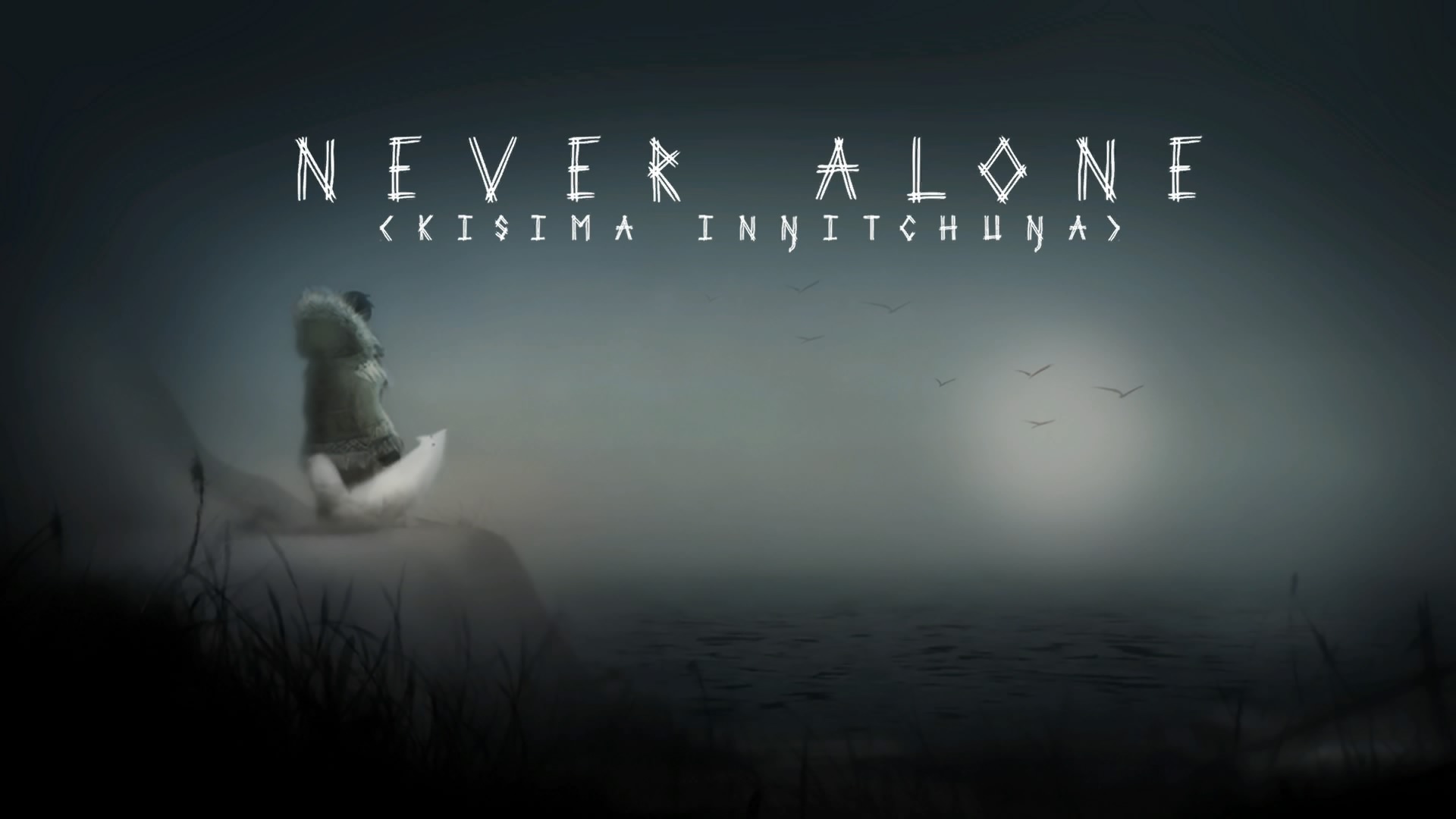 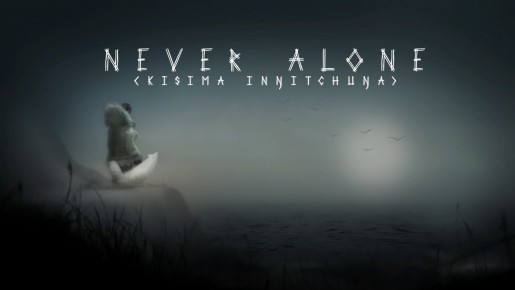 Never Alone is the first commercial video game based on a U.S. indigenous culture and created by game development veterans in close collaboration with nearly 40 Alaska Native elders, storytellers and community members. Delivering a culturally-rich, authentic and fun gameplay experience for a global audience, Never Alone has already received plaudits from critics the world over, including Eurogamer (10/10 – “Never Alone is stunningly poignant – and quite brilliant”), Kotaku (“a charming, beautiful game”) and PC Gamer (85% – “A beautiful, fascinating exploration of a world that may soon be nothing more than fantasy”).

E-Line has also released details of its recent version 1.1 patch for the PC Steam release of Never Alone, which included the following improvements:

A Never Alone version 1.1 content patch is planned for release on Xbox One and PlayStation 4 shortly, with more additional content updates on the way in the coming weeks.

In Never Alone (also known as “Kisima Ingitchuna” in the Alaska Native Iñupiaq language), players take on the roles of a young Iñupiaq girl and an arctic fox in an atmospheric puzzle platformer that combines traditional stories, settings, and characters that have been handed down over generations by Alaska Native people whose roots and heritage date back millennia. Featuring imagery and themes drawn directly from Iñupiaq and other Alaska Native cultures, Never Alone contains striking visuals that emphasize the sensibilities and perspective of these indigenous Arctic people, and allows players to work cooperatively to succeed in challenging and harsh environments.

The Never Alone team is comprised of Iñupiaq elders, artists, storytellers and other community members as well as game industry veterans who have served in key roles on such popular titles as Interstate ’76, MechWarrior II, the Tomb Raider and SOCOM series, Quake Live and many more console and PC titles over the years. Never Alone appears under the E-Line brand “Upper One Games”, which was created in concert with Cook Inlet Tribal Council to pursue the shared vision of developing and publishing ‘world games.’

Based in New York NY, E-Line Media is an entertainment and education company that harnesses the power of digital games and game-based learning to help youth and young adults thrive in a complex, globally connected and rapidly changing world. E-Line partners with academic researchers, foundations, government agencies and social entrepreneurs to develop and publish game-based products and services across both consumer and educational channels. E-Line’s consumer games are designed to fire the imagination, catalyze curiosity and create gateways to new ideas, themes and interests; the company’s game-infused blended learning and community platform enables pathways of learning from middle school through college and beyond.

Based in Anchorage, AK, CITC is the primary educational, workforce development and social service provider for Alaska Native and American Indian people residing in the Anchorage/Cook Inlet Region of Alaska. With Never Alone, CITC hopes to create a new source of revenue that will allow CITC to increase the level of services offered to Alaska Native people; to share Alaska Native culture with new audiences around the world; and to use the power of games to share, celebrate and extend cultures throughout the world.