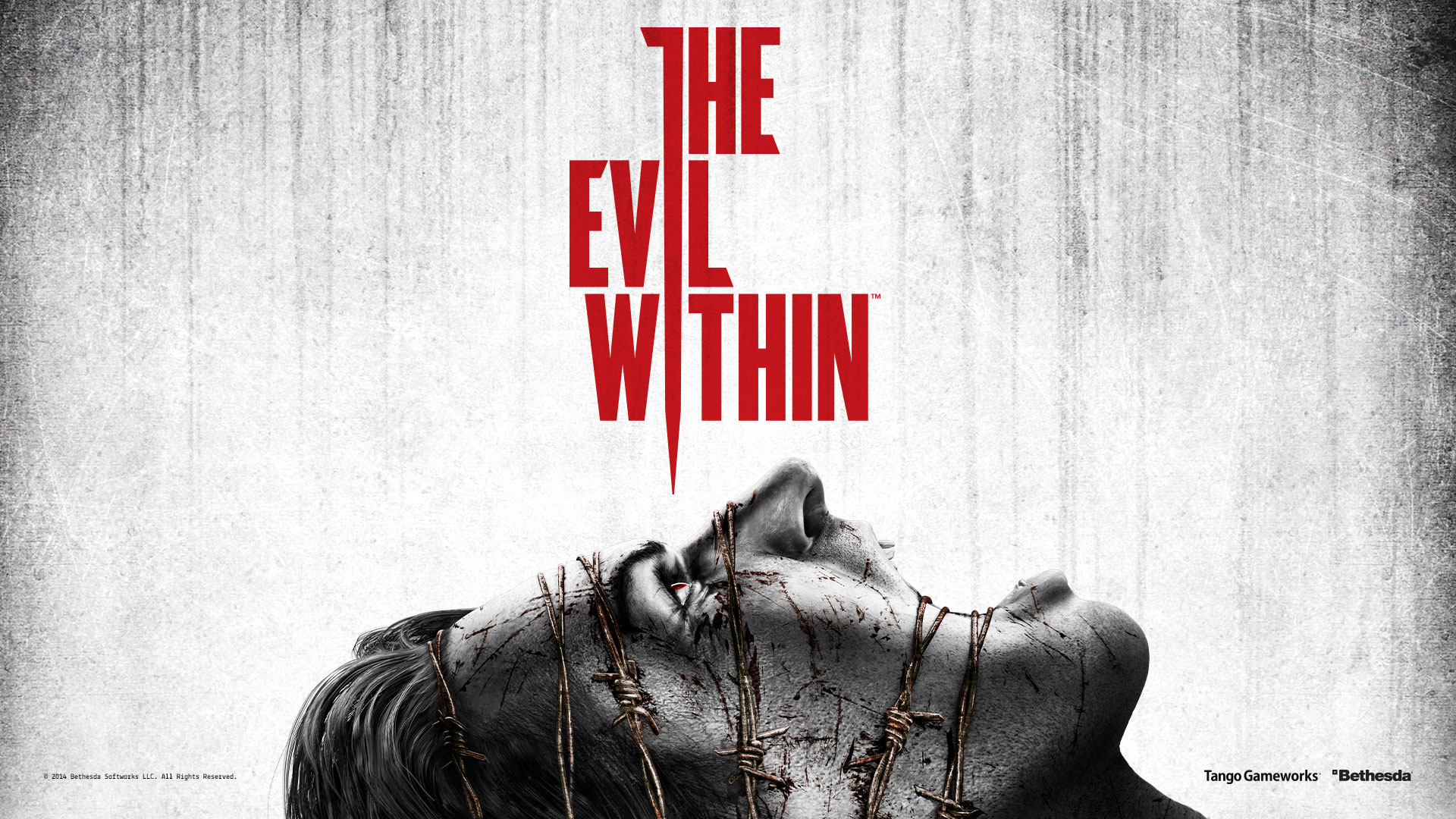 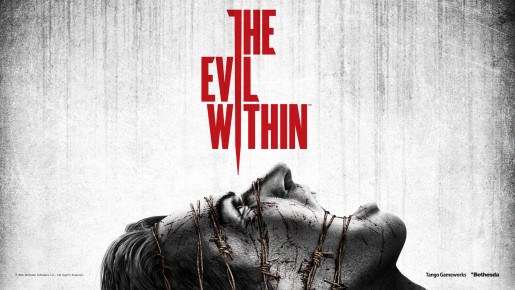 The Evil Within, the upcoming survival horror game from legendary director Shinji Mikami, has gone gold across all five platforms and it’s latest video may just scare the hell out of you.

To prepare players for their impending struggle with survival, the developers have just released a new gameplay video. The first in a series, Every Last Bullet gives players a 101 lesson in survival. Taking advantage of resources, managing ammo, and simply knowing when it’s time to run away can help stave off death for a moment longer.

Developed by Shinji Mikami and the talented team at Tango Gameworks, The Evil Within embodies the meaning of pure survival horror. Highly-crafted environments, horrifying anxiety, and an intricate story are combined to create an immersive world that will bring you to the height of tension. With limited resources at your disposal, you’ll fight for survival and experience profound fear in this perfect blend of horror and action.

While investigating the scene of a gruesome mass murder, Detective Sebastian Castellanos and his partners encounter a mysterious and powerful force. After seeing the slaughter of fellow officers, Sebastian is ambushed and knocked unconscious. When he awakens, he finds himself in a deranged world where hideous creatures wander among the dead. Facing unimaginable terror, and fighting for survival, Sebastian embarks on a frightening journey to unravel what’s behind this evil force.

The Evil Within releases on Xbox One, Xbox 360, PlayStation 4, PlayStation 3, and PC on Tuesday, October 14th in North America and Europe and is available for pre-order now.