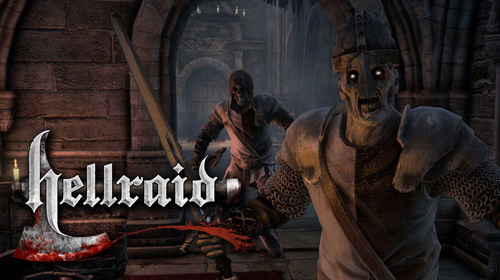 Are you ready to raise some Hell? Techland has just released a teaser trailer for their upcoming title Hellraid.

Check it out after the jump.

Hellraid is a first-person co-op slasher that offers a single-player, story-driven campaign of hack & slash action and unique, competitive cooperation multiplayer that pits four players against the armies of hell – and each other – in a battle for points, rewards and fame. The game is developed by Techland and scheduled for a 2013 release on PC, Xbox 360 and PlayStation 3.