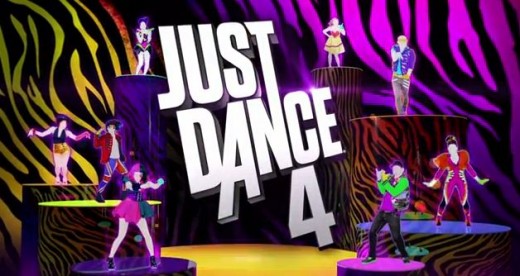 Today, Ubisoft announced their Just Dance 4 video game as an official sponsor of Justin Bieber’s Believe Tour in North America. This sponsorship is highlighted by the “Just Dance to Justin Sweepstakes” which allows fans to enter a sweepstakes on the Just Dance Facebook page starting on September 28 for a chance to win concert tickets and meet-and-greet passes to Justin’s shows across the U.S. and Canada. Just Dance 4, the latest installment in the world’s No. 1* dance game franchise, will be featured at each tour location through a series of Just Dance videos played before Justin takes the stage. 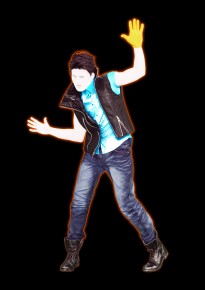 “Ubisoft is thrilled to sponsor Justin Bieber’s Believe tour and give fans a chance to meet him in-person through our sweepstakes,” said Tony Key, senior vice president of sales and marketing, Ubisoft. “Justin Bieber is one of the most popular pop artists right now and Just Dance is the most popular dance game, so sponsoring his tour and having his music in the game really is another way we’re bringing Just Dance fans the hottest tracks and inside access to the artists they love.”

“Beauty and a Beat” by Justin Bieber feat. Nicki Minaj will be in Just Dance 4 which launches on Just Dance 4 will be released in the US on October 9 on the Wii™ system from Nintendo, Microsoft Kinect™ for Xbox 360® and Sony PlayStation® Move for PlayStation® 3 computer entertainment system. The game also will be released on the Wii UTM system from Nintendo during launch window. 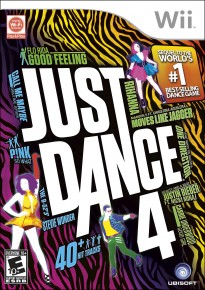 The Believe tour begins in Glendale, AZ on September 29 and runs throughout the U.S. and Canada until late January.

For details on how to win chances to meet Justin at select concerts, appear in a video on his tour, and the latest information on Just Dance 4, “like” the game’s Facebook page at http://www.facebook.com/justdancegame and view Justin’s invitation video below:

Ubisoft is a leading producer, publisher and distributor of interactive entertainment products worldwide and has grown considerably through a strong and diversified line-up of products and partnerships. Ubisoft has offices in 26 countries and has sales in more than 55 countries around the globe. It is committed to delivering high-quality, cutting-edge video game titles to consumers. For the 2011-12 fiscal year Ubisoft generated sales of €1,061 million. To learn more, please visit: www.ubisoftgroup.com.