The SNK minis titles are a commemorative “retro-arcade emulation” project that allows players to enjoy a grand collection of action, shooting, platform, and action/puzzle titles. Many of these nostalgic, highly innovative arcade classics released during SNK’s Golden Age of action-shooting, etc. during the 80’s, are now exclusively available on PSP® (PlayStation®Portable) and compatible on the PlayStation®3 computer entertainment system as well for even greater enjoyment!

The previous sets of titles included some of SNK’s arcade masterpieces such as “ATHENA”, “IKARI WARRIORS”, “GUERRILLA WAR”, “STREET SMART”, and “VANGUARD”, along with a number of other lesser known, yet revolutionary titles to be enjoyed by both retro gamers and younger generations of players alike.

“As we will continue to follow up in releasing more nostalgic arcade classics via PS minis on PlayStation®Network, make sure to stay tuned by becoming a member of our frequently updated official Facebook Fan Page: http://www.facebook.com/NeoGeoStation for more info!” 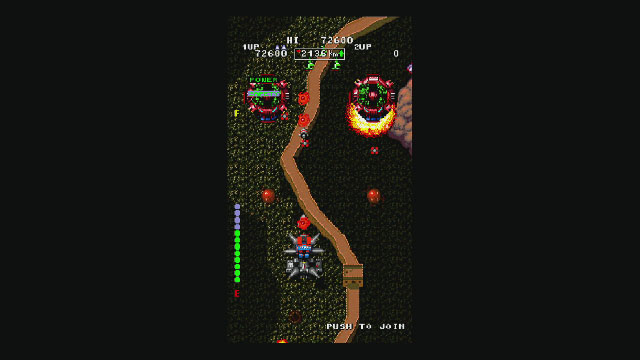 Pilot a huge ZIG aircraft, and command up to three SYD escort fighters as you battle against unidentified enemies through space-time warps, traveling further and further back into the past in this revolutionary shooter released by SNK in 1987. 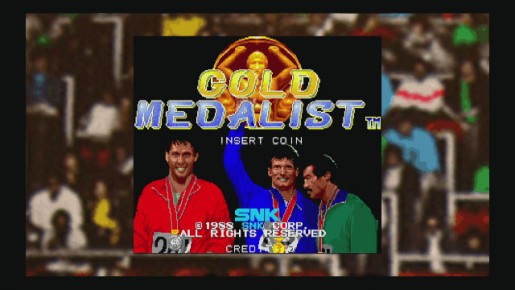 Challenge 192 athletes from 8 countries, in 9 sporting events such as discus throw, high jump, boxing, and swimming to become the Gold Medalist at the 1988 Seoul Olympics! Can you defeat Louis or Ben?

Both titles will be available today for $2.99