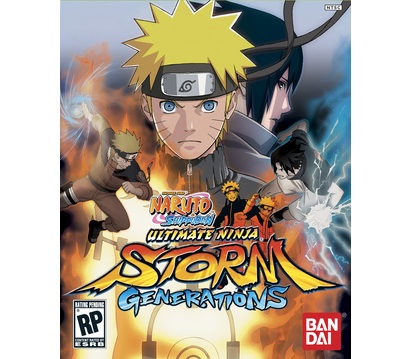 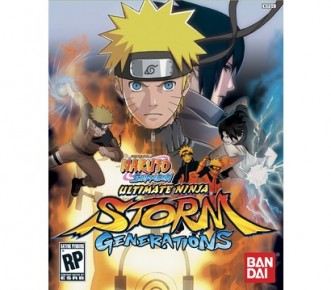 Full details after the jump.

Since 2003 NAMCO BANDAI Games Inc. has had the privilege to work very closely with a number of talented developers on the series including the exceptional team at CyberConnect2.  NARUTO SHIPPUDEN: Ultimate Ninja ® STORM 2 from CyberConnect2 was released in October 2010 for PlayStation®3 and Xbox 360® and has been a huge success with global sales in excess of one million units.

To celebrate the 10 million sales milestone in his own inimitable style, the charismatic president of CyberConnect2, Hiroshi Matsuyama, will run all 26 miles and 385 yards (42.195km) of the Marathon de Paris in France dressed as NARUTO on April 15th, 2012, joined by producers from NAMCO BANDAI Games.  He’s already engaged in a hard NARUTO-style training regime to get in shape for the event!

“We’re very glad and proud to have achieved 10 million units worldwide for the NARUTO franchise, and we promise you that we will keep working very hard on this important series to carry on exciting all the fans around the world. Thanks again for all of your support, and I wish you all the best for 2012!” said Yusuke Sasaki, Producer at NAMCO BANDAI Games Inc.

About NAMCO BANDAI Games America Inc.
NAMCO BANDAI Games America Inc., part of NAMCO BANDAI Holdings Inc., is a leading global publisher and developer of interactive content — including all major video game consoles, iOS, mobile and online.  The company is known for creating and publishing many of the industry’s top video game franchises, including PAC-MAN®, Tekken®, SOULCALIBUR®, NARUTO™, NARUTO SHIPPUDEN™, Dragon Ball®, GALAGA®, RIDGE RACER® and ACE COMBAT®.  More information about the company and its products can be found at www.namcobandaigames.com or www.facebook.com/namco