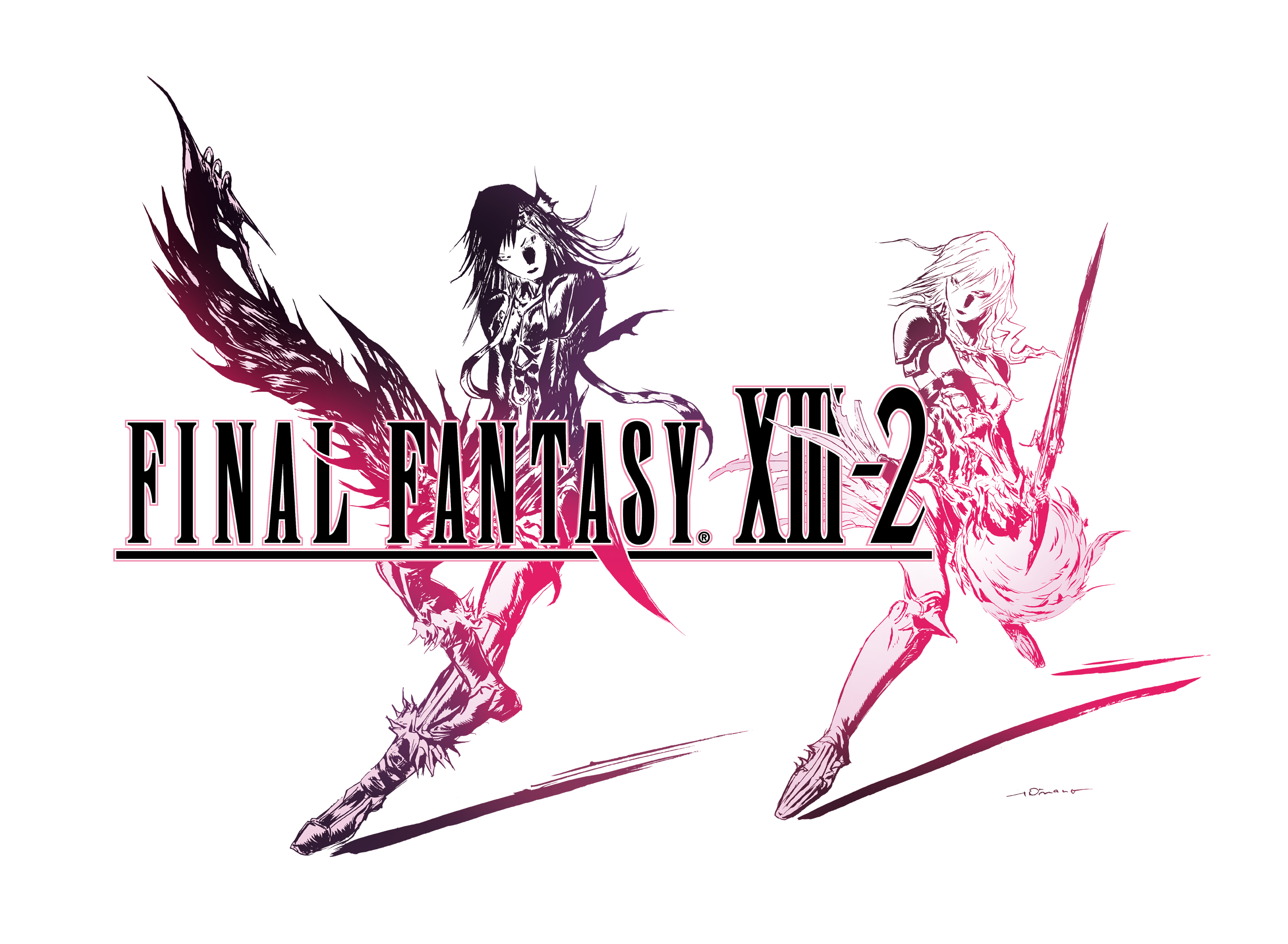 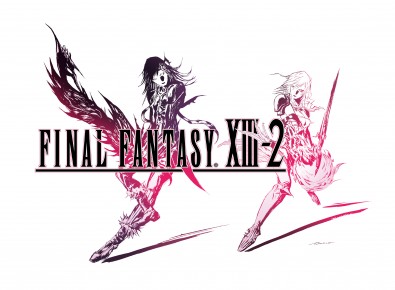 Set a few years after Lightning and the others saved Cocoon, some survivors have decided to start over by rebuilding on Gran Pulse. Lightning, however, is nowhere to be found and considered dead by some, but Serah believes otherwise. When her town is suddenly overrun by monsters, a mysterious man named Noel appears to save her. Together, the two set off to find Lightning…

Explore the next chapter with new allies – Visit mysterious and familiar locations, discover new allies and reunite with past characters with Serah and party.

Unleash havoc with an enhanced battle system – The fast-paced strategy battle system makes a return with new enhancements, such as cinematic action sequences that will keep players on edge with every movement.

Take control of feral creatures – Command monsters to fight alongside your party paradigm, and devastate your enemies with feral link!