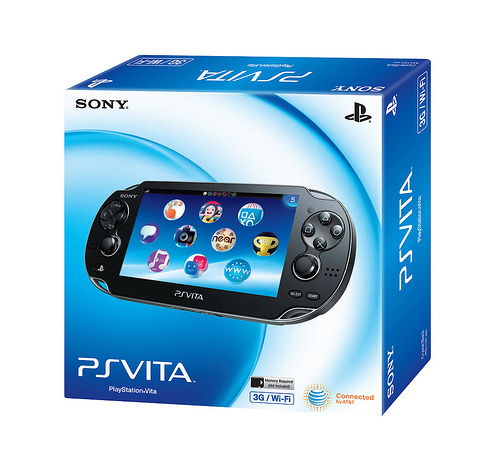 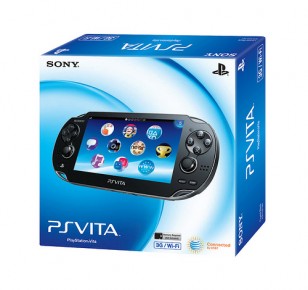 The PSP and PS3 have long been known to work together to give you limited gaming access to your PS3 via Remote Play. The limitations have always been a bit of a handcuff to actual gaming, since very few games actually allowed you to play via Remote Play. Can the PS Vita change that?

Read on after the jump.

When remote play was first announced, gamers were expecting to be able to play any and all PS3 games on their PSP via an internet connection and wifi. The handheld’s limitations brought that train of thought to a screeching halt. The PSP was missing some key ingredients like dual analog sticks and L2 and R2 buttons. The PSP was great if you wanted to play some online poker via remote play, or even some Lair, but that was just about it. Only the most basic games were compatible and remote play was hardly even mentioned by Sony. You could use it as a remote viewer if you had a PS2 Eyetoy or the PS Eye. Cool feature, but limited nonetheless.

Enter the PS Vita. Dual Analog sticks, with touch sensors on the back plus two shoulder buttons, and Sixaxis functionality. Remote Play on the Vita might very well be what gamers had in mind originally.

With the latest video released by Sony, we are introduced to some of the Cross Platform features between the PS Vita and the PS3. The PSPgo introduced us to a Game Pause feature that allowed you to stop in the middle of a level, at any given point in a game, pause it, and quit to the XMB. This functionality will soon be available, to an unknown degree, on the PS3. You will be able to continue the paused game on your PS Vita, without skipping a beat. 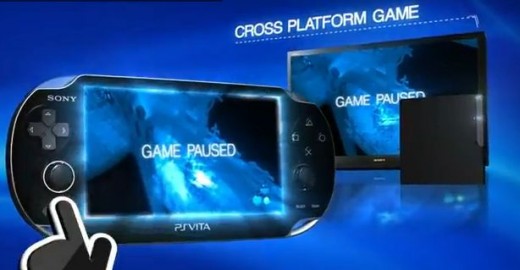 As of this time, it’s unknown what games will support this feature, but Killzone 3 is shown in the official video, so it’s probably a safe bet that most first party titles will support it at some point.

Some titles will also support cross platform play against each other. 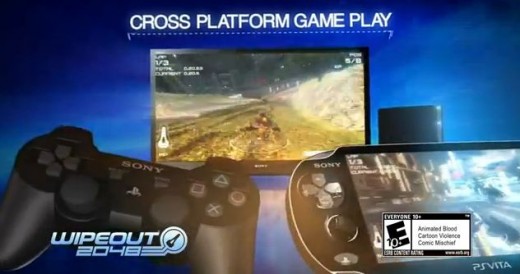 Wipeout 2048 will allow a gamer on a PS3 to compete against another gamer playing on the PS Vita. Again, if this title supports it, we can hope that other first party titles will as well. The MLB: The Show series would definitely benefit from this. Other titles like LittleBigPlanet and ModNation Racers could have an entirely new aspect to them.

The power and functionality that comes with the PS Vita will surpass any other handheld currently on the market, not only in hardware functionality, but also in how it can communicate and work with it’s full fledged brother of a console.

Japan need only wait a few more days to get their hands on one. We must wait until February.