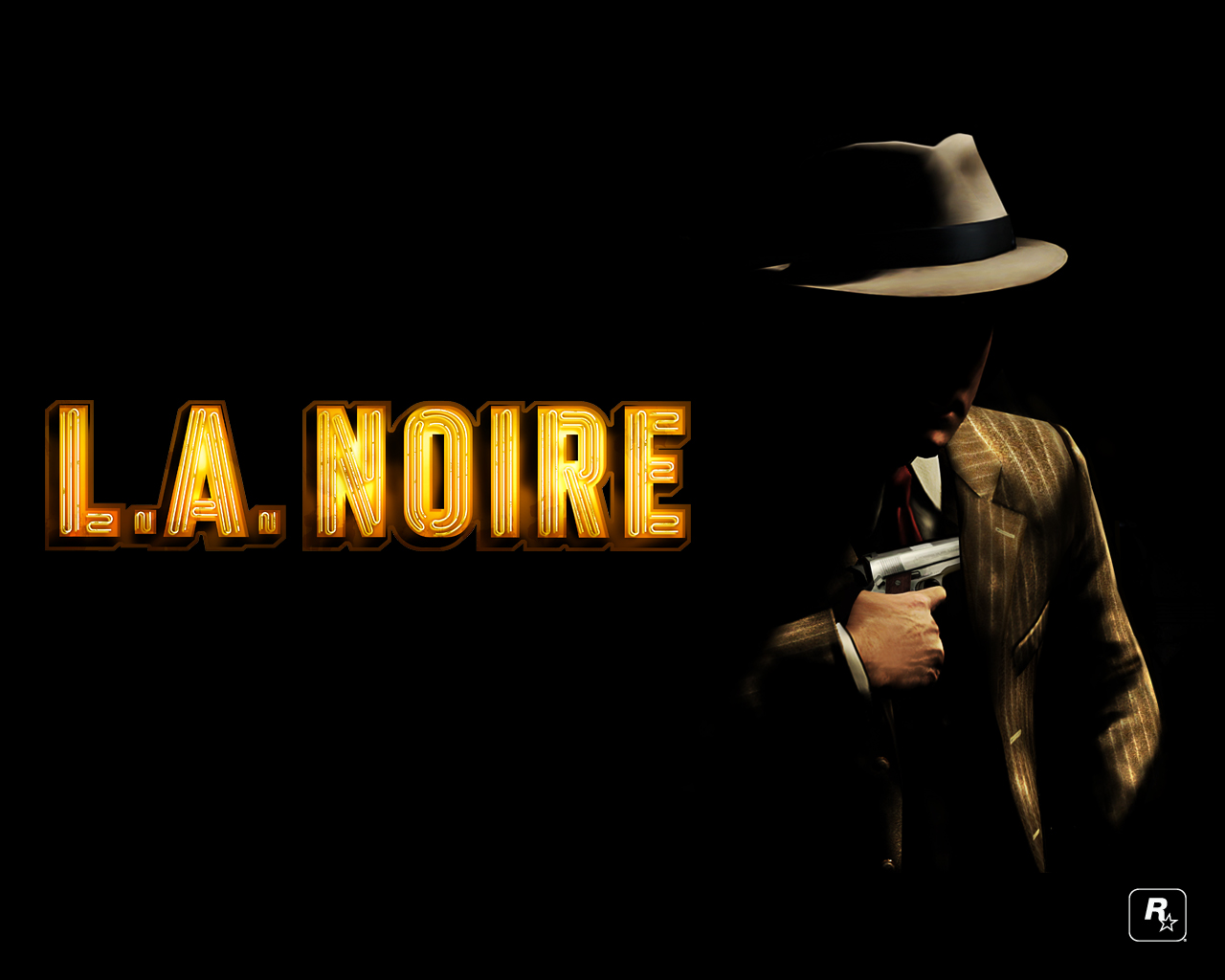 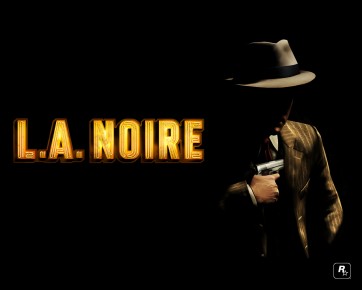 If you haven’t played L.A. Noire because you don’t own a gaming console, Rockstar Games has some news for you. Get the details, plus PC system requirements, after the jump.

Rockstar Games, a publishing label of Take-Two Interactive Software, Inc. (NASDAQ: TTWO), and Team Bondi Pty. Ltd., are proud to announce that L.A. Noire: The Complete Edition will launch on Windows PC, Steam, and OnLive in North America on November 8, 2011 and in Europe on November 11, 2011.

In addition to the original full game, consumers that purchase L.A. Noire: The Complete Edition will receive a multi-use code to access all downloadable add-ons and cases. This includes all previously released DLC from the console versions, including the “Nicholson Electroplating” Arson case, “Reefer Madness” Vice case, “The Consul’s Car” Traffic case, “The Naked City” Vice case and “A Slip of the Tongue” Traffic case.

The PC version of L.A. Noire: The Complete Edition was developed by Rockstar Leeds. It will run on a wide range of PCs and feature increased resolution and graphical detail along with keyboard remapping and gamepad functionality. L.A. Noire: The Complete Edition on PC will also feature support for NVIDIA 3D Vision for an even greater sense of interaction and immersion.