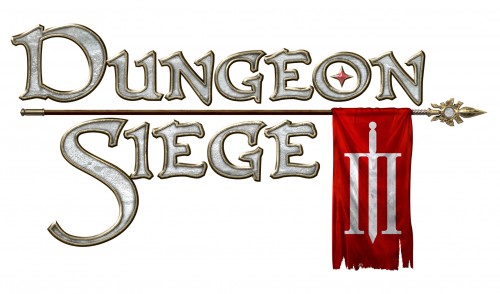 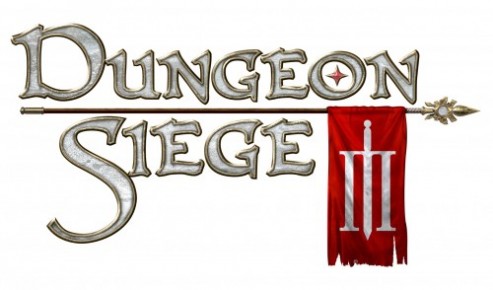 Square Enix, Inc., the publisher of SQUARE ENIX® interactive entertainment products in the Americas, announced today a robust downloadable content (DLC) pack for DUNGEON SIEGE® III will be available in October. Introducing several additional hours of gameplay, players will enjoy more of the World of Ehb with DUNGEON SIEGE III: TREASURES OF THE SUN™ as it offers a brand new plot arc, additional quests, new enemies and tons more loot.

In DUNGEON SIEGE III: TREASURES OF THE SUN, players will extend their journey and travel beyond the borders of Ehb to an all-new environment: the Aranoi Desert. On their search for a lost Legion hero, players will fight through hordes of new villains only to find a forgotten abbey hiding a long-lost secret: the greatest treasure of the Azunite faith.

Further supporting the hours of new content in the expansion, developer Obsidian Entertainment has introduced several refinements to the systems and mechanics of DUNGEON SIEGE III:

DUNGEON SIEGE III: TREASURES OF THE SUN is anticipated for release in October for $9.99. Players can download the DLC via Steam® (Windows PC), Xbox LIVE online entertainment network (Xbox 360®video game and entertainment system from Microsoft) and the PlayStation®Network.

More information on Square Enix, Inc. can be found at http://www.square-enix.com/na/.