I was digging through my stash of old, neglected video games the other day, and just for the hell of it I decided to hop on Google and see how much they were worth. The collection I was researching is made up of games for both the Nintendo 64 and Playstation 2, and, as expected, most of them weren’t worth ten cents. Some, however, gave me quite a shock.

Harvest Moon 64 was the first game I checked out. For those of you who don’t know, Harvest Moon is a title that puts you in the shoes of a farmer, performing menial farming tasks and building relationships with the local folk. The game has absolutely zero action and after the first five minutes becomes very repetitive, and so it never caught on with the main-stream gaming community. However, the cute art style and charming atmosphere garnered the game a cult following. The game never sold very well, and so today it’s considered to be one of the hardest American N64 releases to find. Harvest Moon 64 sells for an estimated $40 to $80.

Next I searched up Conker’s Bad Fur Day. Unlike Harvest Moon, Conker’s has plenty of action and raunchy humor, all in that quirky Rareware style. The game was received tremendously well by critics and fans alike, and was emptied out of store shelves in minutes. Unfortunately, less than a year after the game’s release, the Nintendo 64 was discontinued. Because of this, Conker’s Bad Fur Day didn’t see too many copies made. The title generally sells for between $30 and $50. 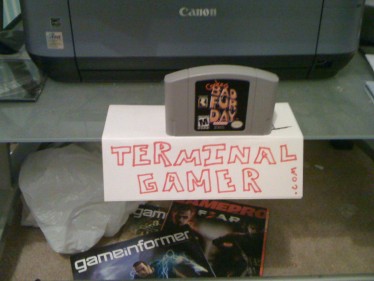 Once I moved on to my PS2 collection, I saw the games start to increase in value. The first PS2 game I appraised was .hack. Or to be more accurate, a .hack collection. .hack is an RPG series that simulates an MMORPG, and to good effect. The series consists of four games, .hack//Infection, //Mutation, //Outbreak, and //Qurantine. Each game also comes with a DVD containing an episode of .hack//Liminlaity, a four part anime series telling the story of four people trying to solve a mystery revolving around the MMORPG. While the first entry in the series isn’t all that rare, the games get progressively harder to find as you go down the list. Not too many people have a complete set of all four games, but the ones who do can sell it for between $150 and $200. 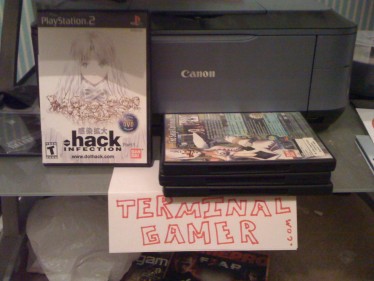 The last game I looked in to was Ico. Ico tells the story of a young boy who was born with horns. He is viewed by his people as a dark omen, and so is locked in an abandoned fortress and left to die. As he explores the fortress, the young boy meets Yorda, a girl who was put there by her evil mother, the keeper of the fortress. The game is praised for being the most artistically influential title for the Playstation 2, as well as one of the few that is able to evoke a truly emotional experience from the player. The game’s unusual, one button combat system and extremely unconventional style led to it being brushed off by most. However, the game was able to develop a very loyal cult following. A few years ago this game was available just about everywhere for $10. Now you’d be lucky to find a copy in decent condition for less than $130 (no, eBay doesn’t count). 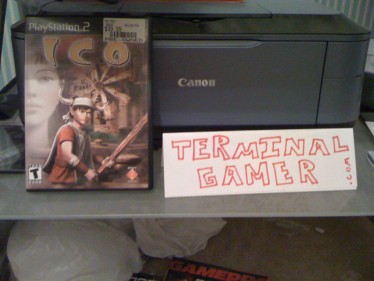 The point of this rather long-winded article is that if you happen to come across a pile of old games in your spare time, don’t just throw it out to make space. You might have something truly valuable in there. Just from collecting games at a casual pace over the years, I have a small fortune of almost $500 in hard to find games. If you’ve been avidly collecting games for the past twenty years, you may just have thousands of dollars worth of old and rare titles. Now personally, I would never even think of selling these. You, on the other hand, might. And whether you decide to or not, that’s definitely something to brag about.